Jarvis Kaye, also known as FaZe Jarvis or simply Jarvis, is an English YouTube star, gaming content creator, FaZe Clan member, and social media influencer. He is the younger brother of Frazier Kay, the director of the FaZe Clan. He developed an interest in gaming after he and his brother received a PlayStation as a Christmas gift. He began posting videos on YouTube in June 2014 and had since emerged as a prominent Fortnite gamer on the platform. In early November 2019, Jarvis got banned from the game because of cheating. 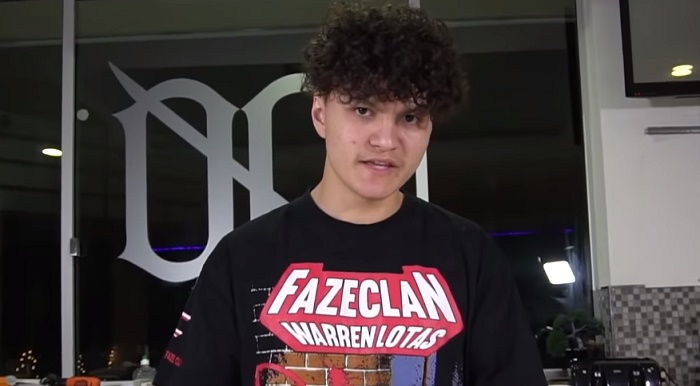 Jarvis Kaye was born on November 11, 2001, in Oxted, Surrey, England. In the absence of his father, he was brought up, along with his brothers Frazier and Jay, by his mother, Barbara Khattri, and grandmother. Barbara has a successful consultancy business.

Jarvis studied at the local Oxted School. He led a mostly normal life until he and Frazier received their very first PlayStation as a Christmas gift. Both the brothers have since found immense fame as gaming content creators.

Jarvis Kaye gained initial recognition because of his regular appearances on his older brother’s videos. Following in Frazier’s footsteps, Jarvis set up his YouTube channel on January 26, 2014. His channel was originally known as ‘TheOnlyJaaY’ and now it is known as ‘Jarvis’. He posted his first video there on June 29, 2014. Titled ‘Back to Back Across Map Suicide Shots!’, it has since garnered over about 150 thousand views. In those initial days, he played Domination and various Call of Duty games, including Armoured Warfare and Black Ops II and III. On July 1, 2016, he uploaded a video with the title ‘WELCOME TO MY CHANNEL’.

Jarvis posted his first Fortnite video, ‘15 YEAR OLD KID IS BEST FORTNITE PLAYER IN THE WORLD! (20 Frag Gameplay)’, on May 7, 2018. About six months later, in November 2018, he posted his first vlog, entitled ‘MY FIRST FAZE HOUSE VLOG!! (16th Birthday SURPRISE)’, during his stay at the £11.2m FaZe House in Los Angeles, California. 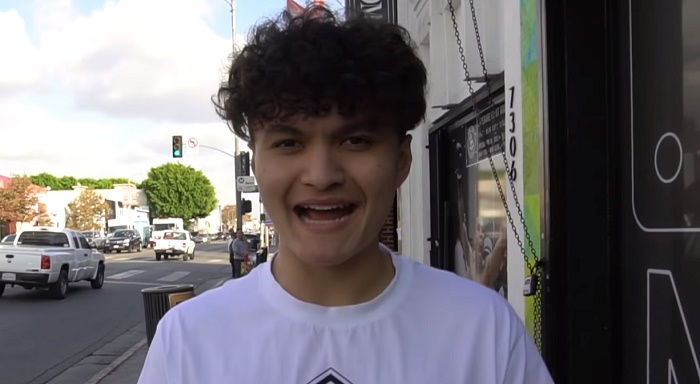 On April 24, 2019, he announced in a vlog that he had joined the FaZe Clan. In the video, his brother gave him the news by conveying the following message through a banner attached to an aeroplane’s tail: “WELCOME TO FAZE I’M PROUD OF YOU FAZE JERVIS”. Other FaZe members were present there to congratulate him. As a member of one of the most prominent gaming teams in the industry, Jarvis became a permanent resident of the FaZe House. A room was allocated to him in the mansion, which has a swimming pole and a stripper pole.

Since then, he has accumulated over two million subscribers on the platform and about three hundred million total views. He also runs the ‘Jarvis & Kay’ channel with his older brother. As of early 2020, it has garnered over four hundred thousand subscribers. 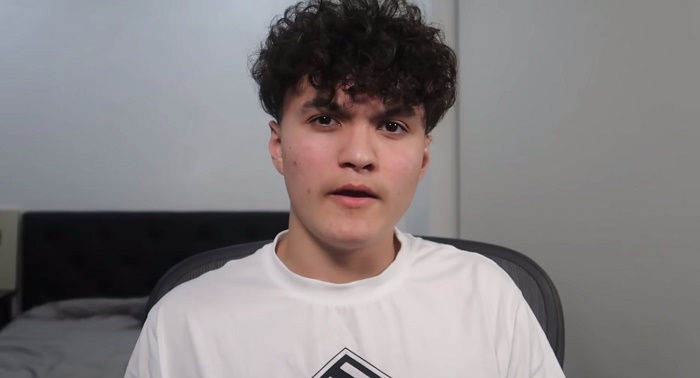 In November 2019, Jarvis Kaye was given a permanent ban from Fortnite by Epic Games for cheating. The ban was implemented after Jarvis put out a video in which he can be seen utilizing ‘aimbot’ software to help his progress in the game. The young gamer subsequently issued a public apology.

The teenager did not use the forbidden method to progress during a competitive match, but put out videos that showed him utilizing aimbots in a public game while playing on an alternative account. However, this did not matter as far as Epic Games, the developer behind Fortnite, was concerned, as they have strict policies against cheating.

Jarvis also revealed that he would be taking a break and return to the United Kingdom. His ban has set off a fierce debate online. While some believe that his actions do not warrant such a harsh punishment, others hold the view that he deserved that. The FaZe Clan requested Epic Games to reconsider their decision, asking them for “fair compromise”, rather than handing him a lifetime ban. However, the software company has indicated that they have no plans of rescinding the decision. 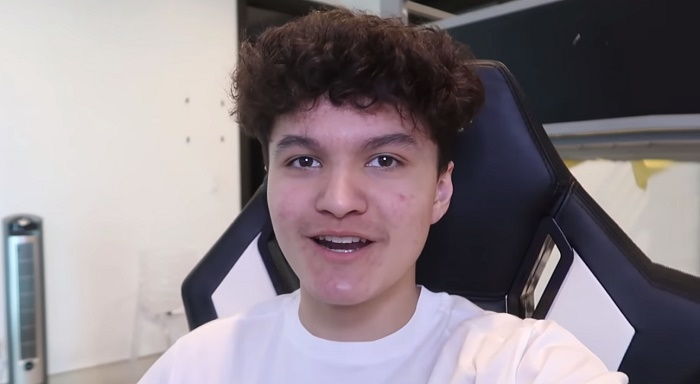 While Jarvis stated in his apology video in early November 2019 that he would be taking a break and return to the UK, he posted a video on 25 November that was apparently filmed in California. He has since been putting out videos regularly and has gone back to making content on Modern Warfare.

Jarvis’ incredible popularity on YouTube has found its way to other social media platforms as well. He created his @liljarviss Twitter account in March 2019. Since then, he has accumulated more than two hundred thousand followers on the site.

He also has a Twitch account under the username @liljaqrvis with over five hundred thousand followers. It is through this platform that he streams his gaming content live.