Romeo Beckham is a British model, social media sensation, and the second-born of David Beckham, and his wife, Victoria Beckham. Born in London, he began modelling at 10, and starred in Burberry’s Christmas campaign. Earlier, he played football at the ‘Arsenal Football Club’ academy, but later chose to pursue tennis. Named as the ‘Best Dressed Man’ at the age of 8, he was nominated for the ‘Model of the Year Award’ in 2014. He has modelled for ‘Burberry’ as well as various magazines, including ‘British Vogue.’ With over 2.8million followers on Instagram, Romeo is very popular in social media. He was in a relationship with British actress Millie Bobby Brown, and is currently dating Mia Regan. 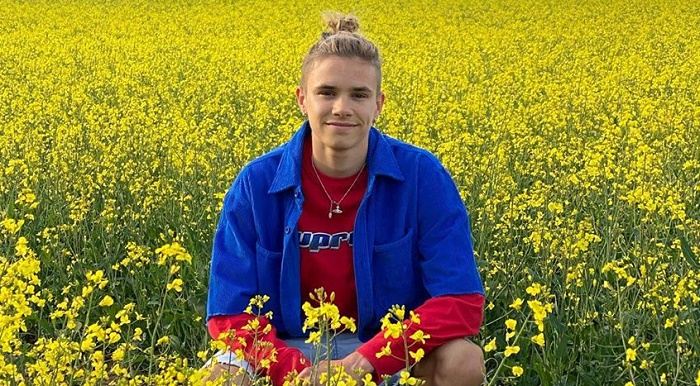 Romeo Beckham was born Romeo James Beckham on September 1, 2002, at the ‘Portland Hospital’ London, to David Beckham and former ‘Spice Girl’ singer and fashion designer Victoria Beckham. His godfather is Sir Elton John, while his godmother is Elizabeth Hurley.

He is the second of his parents’ four children. His other three siblings are – elder brother, Brooklyn (born 1999), younger brother, Cruz (born 2005) and youngest sister, Harper Seven (born 2011). He studied at the ‘Wetherby Preparatory School,’ London.

In 2003, Romeo and the Beckham family moved to Madrid, Spain, as David Beckham was traded from ‘Manchester United’ to ‘Real Madrid.’ 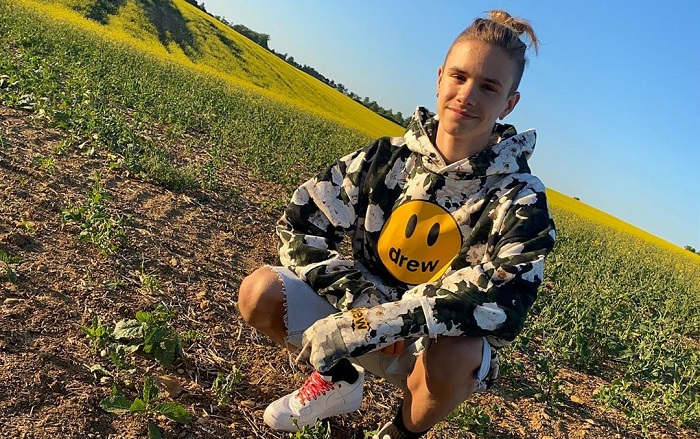 Along with his brothers, Brooklyn and Cruz, Romeo Beckham was part of the youth team at the ‘Arsenal Football Club’ academy (just as their famous footballer father). In the beginning of 2015, Brooklyn stepped out, as he didn’t get the academy’s scholarship.

Eight months later Romeo Beckham also left the academy. Thereafter, he decided to quit the sport of football altogether. When he conveyed his decision to his father, David Beckham, he was disappointed, but he let him follow his heart.

Romeo then switched to tennis, and since 2016, he is working hard on his game. At the ‘Aegon Championship’ at Queens Club, he played with world champion Andy Murray and Nick Kyrgios. 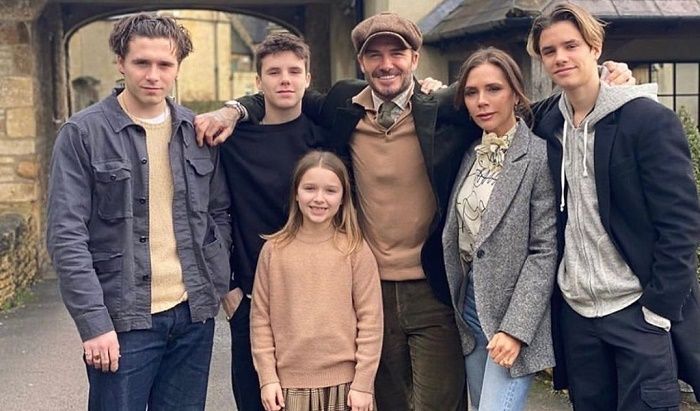 Romeo decided not to follow in his father’s footsteps and also didn’t take up singing like his mother, Victoria. However, like his mother, he did enter the world of fashion and modelled for the British fashion brand Burberry.

He began modelling at the age of 10, and was seen in ‘Burberry’s Spring/Summer 2013’ advertisement. Next, he appeared in the ‘Burberry Holiday’s Fall/Winter 2014.’

Romeo has appeared in several magazines. In 2016, he featured in ‘Vogue Me, China,’ and in 2018, he was on the cover of ‘British Vogue.’ In 2014, he received the ‘Model of the Year Award.’ With his floppy locks and dapper sense of style, he is considered as an upcoming top model. 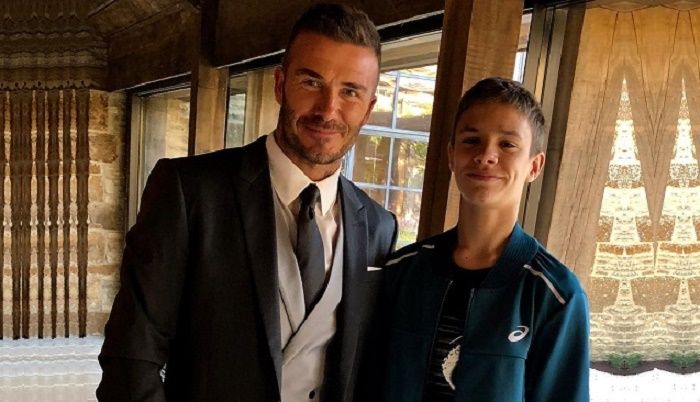 Romeo has appeared in such TV series as ‘Wimbledon’ and ‘ 4‘Today at Wimbledon.’ He was also a part of the TV shows ‘Victoria Beckham : Coming to America’ and ‘VH1: All Access.’ 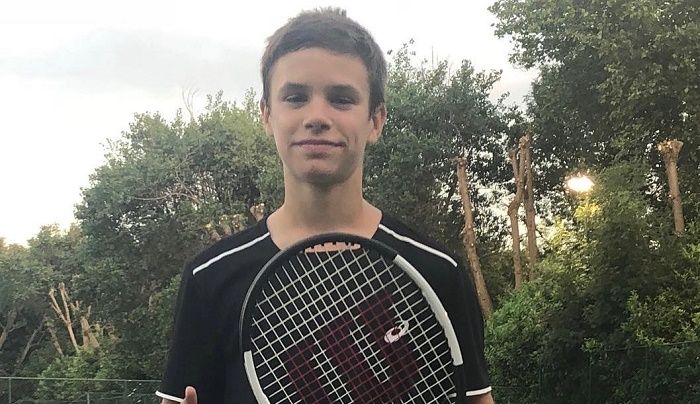 Romeo was earlier dating the ‘Stranger Things’ actress Millie Bobby Brown. The two first met in 2016 at the UNICEF’s 70th anniversary gala. Millie and Romeo were assigned to give away the awards at the gala. They started dating in March 2018.

Later, Romeo began dating British model Mia Regan. They were first spotted together at Victoria Beckham’s fashion show in September 2019. The two also enjoyed a trip to Paris later in 2019.