Known for his funny makeup clips on ‘TikTok,’ Jorge Garay is a Spanish social-media sensation. Fans also know him by his online pseudonym, “JeyJeyGardi” (or “JJGardi”). Though all of his online content is in Spanish, Jorge is famous across the world and has a significant English-speaking fan base.

Jorge Garay was born Jorge Juan Garay Dicenta, on November 30, 2001, in Barcelona, Spain. Not much is known about his parents. Jorge featured his parents in some of his initial ‘TikTok’ videos but did not reveal their names. It is known that he has graduated from a Spanish high school.

His nickname, “JeyJeyGardi,” originated from his real name. It is a combination of the initials of his first name (“Jorge Juan”), “J” and “J”, and the first few letters of his last name (“Garay Dicenta”), “Gar” and “Di.” 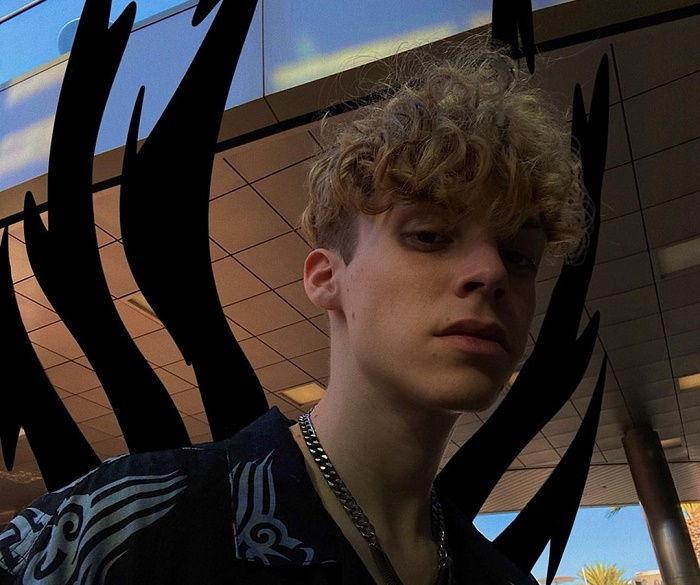 Jorge began his social-media career with ‘TikTok’ (‘musical.ly) and ‘Instagram’ in 2018. He initially created clips containing comedy skits, dance performances, and lip syncs. He also uploaded videos containing mundane activities. For instance, his videos focused on his face from various angles or showed him combing his hair.

His content now mostly consists of makeup transformations, reaction videos, singing, dance, and comedy. Most of his videos are shot in his bedroom.

He has collaborated with various ‘TikTok stars,’ such as addyurdaddy, Benji Krol, punker_irl, and 143joannagc. One of his comedy clips makes use of the song ‘Buttercup’ by Jack Stauber. In January 2019, he achieved the 100,000-fan milestone on the platform. Over the years, he has earned over 3.6 million followers and more than 150 million likes on ‘TikTok.’ He is also a “crowned muser” now.

His ‘Tiktok’ videos have seen him transform himself to the character ‘Shrek’ through makeup. He is also fond of cosplay videos. Most of his videos show a close-up view of his face while he makes quirky facial expressions set to the tunes of his favorite music. He once received 70 thousand “hearts” for a video of him drinking water and was hugely criticized for it too.

He uploads videos only in the Spanish language (with descriptive texts). Thus, his fans once asked him if he could speak English at all. Jorge once uploaded a photo of him eating a banana, which raised speculations about his sexuality. Many of his initial videos focused on his resemblance to American actor Evan Peters.

He is also present on ‘Instagram,’ where his quirky makeup photos have earned him more than a million followers. However, he has made only 28 posts on the platform and is not too active on it. His ‘Twitter’ account has earned him 482 thousand followers and 411 likes. 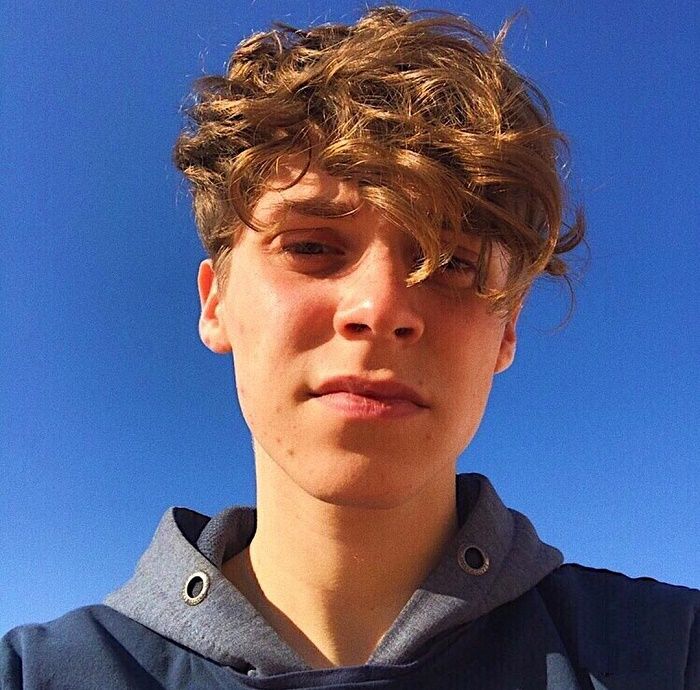 Family & Relationships
Though there is no information available on Jorge’s parents, his relationship with social-media sensation and amateur photographer Benji Krol is all over the news. Benji is a ‘TikTok’ star with more than 5 million followers on the platform and is also present on ‘Instagram’ and ‘YouTube.’ He stays in Spain but is actually from Brazil.

Jorge and Benji began dating in 2018. Soon, they worked on a lot of lip-sync duets set to their favorite songs. Benji was the one to confirm that they were dating. Jorge, too, made their relationship public by sharing a number of tweets discussing their time spent together. Jorge also occasionally posted videos and photos of them kissing.

It is also believed that Benji then began helping Jorge improve his English skills. Reportedly, Benji would often feel like correcting Jorge’s ‘Twitter’ messages but eventually let Jorge learn English on his own. Jorge taught Benji Spanish, in return, and found it funny. In 2019, they spent quality time together in Barcelona, Spain, after Benji shifted to Spain from Canada.

He had once requested Benji to kill a spider but had then found the spider alive after 2 days, beneath an empty glass. Apparently, Benji had not been able to kill the spider. Jorge’s fans often write fan fiction about him and Benji, calling them “Benjey.” 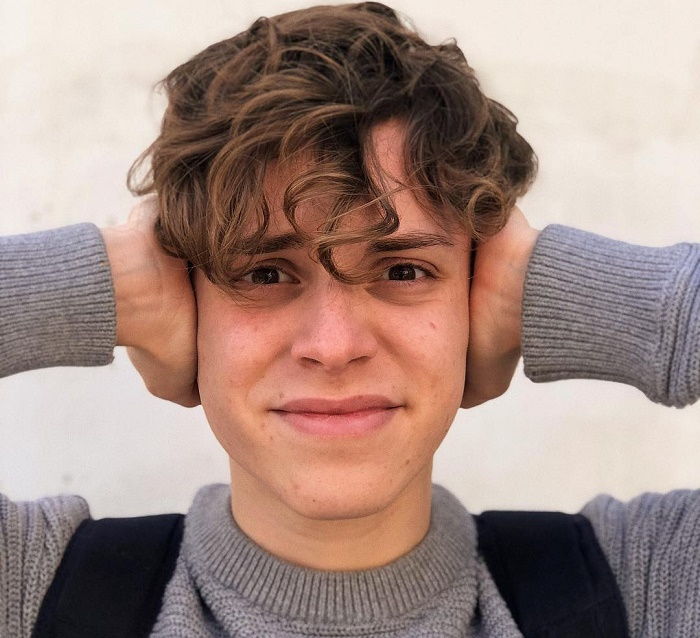 Some of Jorge’s favorite celebrities are Emma Watson, Eddie Redmayne, Tom Cruise, and Jennifer Lawrence. His ideal holiday destinations are Los Angeles and Miami. He loves the color blue. He is fond of photography, traveling, and listening to music. He loves gorging on pizza, fries, and ice cream. He is also fond of Spanish food. He loves dining out at the fast-food chain ‘McDonald’s’ and is extremely fond of ‘Starbucks’ coffee.

Though his hair is originally dark brown in color, he has been seen with blonde highlights earlier. He is known for his curly fringe haircut and his slim frame.

He loves watching the TV show ‘Spongebob Squarepants.’ His favorite movie is ‘Shrek’ (2001). He believes kisses on the cheek are underestimated. He enjoys playing the video game ‘Minecraft,’ especially with Benji. He loves experimenting with costumes and putting on makeup even when he is not making ‘TikTok’ videos.