Brock Butler, also known as Rocktard, is a YouTube personality, who has gained popularity as a member of YouTube vlogging family, the SHAYTARDS. He is the fourth of five children of Shay Carl and Colette Butler. The family is often hailed as the pioneers of the entire YouTube vlogging industry and have several million followers across multiple channels. However, they have stopped posting content on their main channel over a year ago and are not active on other channels as well. Brock has the distinction of being the first child to have been born and grown up almost completely in front of a YouTube audience. 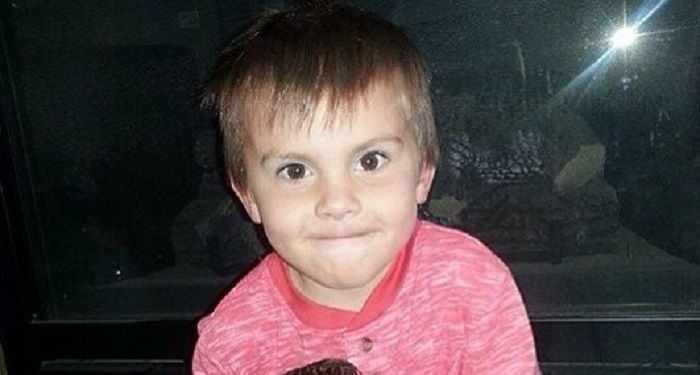 Brock Butler was born on June 10, 2010, in Idaho, USA. He has one older brother, Gavin; two older sisters, Emmi and Avia; and one younger brother, Daxton. Brock has two paternal uncles, Logan and Casey; one paternal aunt, Carlie; and one maternal aunt, Callie Moore. The family is part of The Church of Jesus Christ of Latter-day Saints. Prior to becoming a YouTuber, Brock’s father, Shay Carl Butler, spent two years in Barbados, Trinidad and Guyana, serving a full-time mission for the church.

Brock’s father set up the main channel, the SHAYTARDS, on October 2, 2008, and posted the first video, titled ‘SHAYTARDS BEGIN’, later that day. He had other channels at the time and basically created SHAYTARDS to document his weight-loss experience.

In the ensuing months, SHAYTARDS became their main vlogging channel. The safe-for-work daily vlogging content that the Butlers posted was revolutionary at the time, as no one else was making them. At the height of their popularity, SHAYTARDS had over five million subscribers and nearly two billion total views. The formula for their content is quite straightforward. In each of their videos, the family showed the lives of each of its members. Later, Shay introduced the extended side of his family, including his siblings, some of whom had their own social media presence.

The vlogging industry was completely different back then than what it is now. It was more real, more intimate when the Butlers were in charge. Their videos did not have today’s shaky camera work and content that seems to cater exclusively to the taste of children and young adults. The depiction of a regular family doing regular things drew in a multitude of fans of all ages. This is one of the main reasons for their success, as they were the first to try it. They paved the way for other vlogging channels like BFvsGF and Sam and Nia. 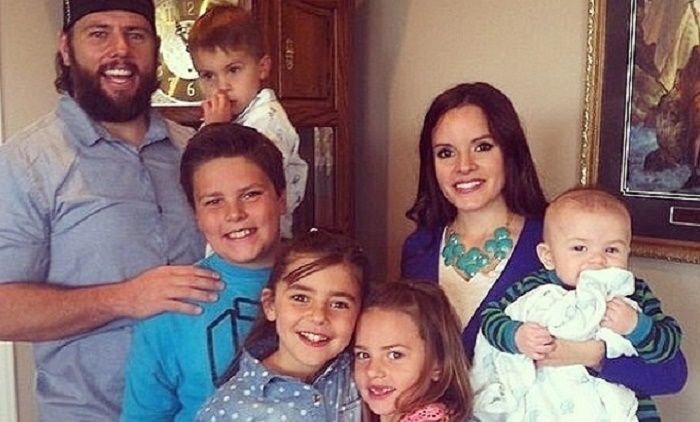 After Colette became pregnant with Brock, she and Shay Carl documented on their main channel the entire pregnancy leading up to his birth. Brock Butler subsequently became the first child to grow up in front of a social media audience. Because of this, he is widely regarded as the “first Truman baby” of the internet. The family itself is considered “YouTube’s first family”. 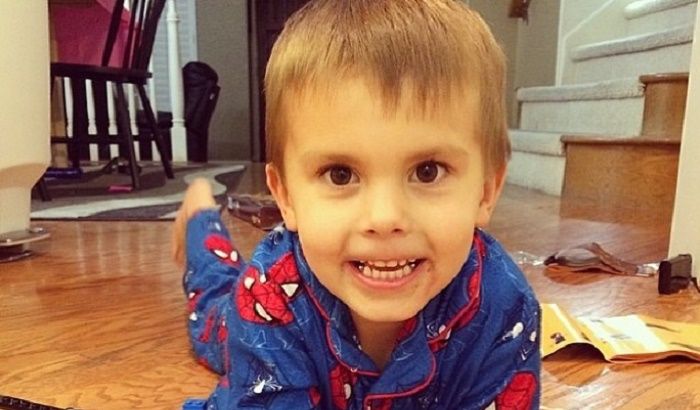 The family recorded Brock’s birth in a video titled ‘The Baby Is Here!!!’, which was posted on June 11, 2010. Some of the videos in which he was prominently featured are ‘ROCKTARD’S FIRST FIGHT!’, ‘MISCHIEF MAKEUP MANIAC!’, and ‘”Somebody That I Used To Know” COVER BY ROCKTARD!’. Brock has also appeared a number of times on the family’s other channels as well as their pages on other social media sites.

On February 12, 2017, Shay tweeted that he was going to stop posting vlogs to deal with his alcoholism. International Business Times published a story in which they gave a detailed account of sexual messages allegedly exchanged between Shay and an adult webcam model named Aria Nina. 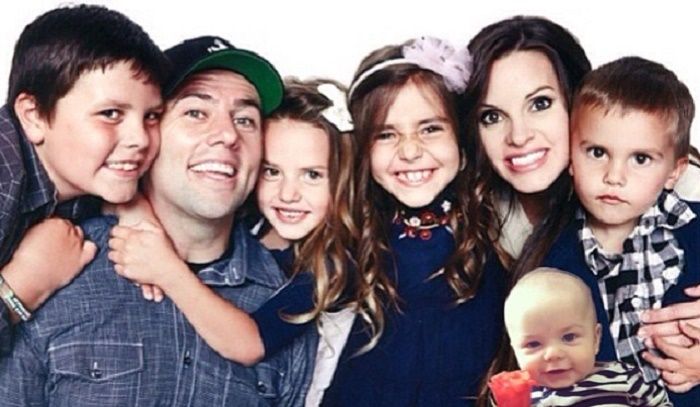 The family returned to YouTube in March 2018 with a video in which Shay and Colette discussed their relationship. The family went on another hiatus in March 2019. Their most recent video, titled ‘Sign Of the Times! Harry Styles cover by: Chester See and SHAYTARDS’, was posted on March 5, 2019. 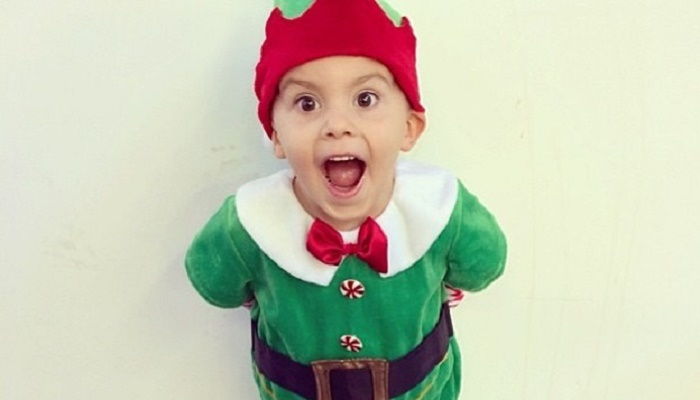 While Brock has been regularly featured on his family’s social media pages, he does not seem to have social media accounts of his own. Being a pre-teen, he has plenty of time to explore social media and create a presence there, away from the enormous shadow of his family.