‘JojoSpotlight’ is the YouTube channel of popular Taiwanese social media influencer Jonathan Lai, who is based in Auckland, New Zealand. Starting his YouTube channel as a preteen, he initially showcased his creativity with the camera, CGI, and various experiments before moving on to gaming videos. However, currently his channel is mostly known for re-creating videos by other social media stars and his reaction to their videos. He has also released a few diss-tracks, especially one titled “The Fall of the Pauls (Official Music Video)”, dissing highly popular YouTubers Logan and Jake Paul. He has 408k subscribers on his main channel and 70k subscribers on his second channel ‘Jojojo’. 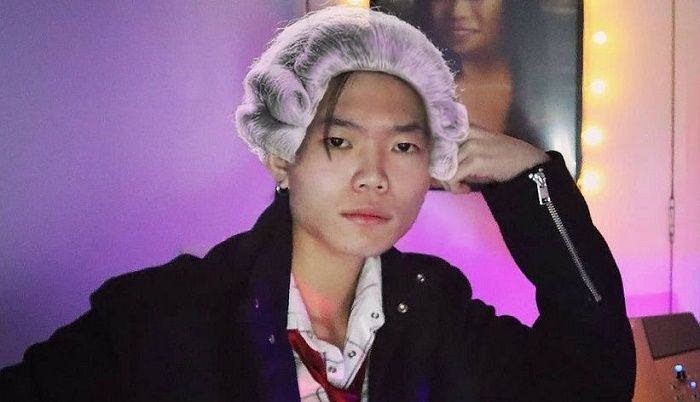 He Is Based in New Zealand

JojoSpotlight was born as Jonathan Lai on November 7, 2002 in Taiwan. He is currently based in Auckland, New Zealand. He was raised and educated in New Zealand since an early age. In one of his earliest videos from July 2014, 11-year-old Jojo told his viewers that he had moved to the country, before showing clips from his visit to Pirongia Forest Park. He proudly features both the Taiwanese and New Zealand flags on his Instagram bio.

He Launched His YouTube Channel At the Age of 11

JojoSpotlight crated his first YouTube channel of the same name on January 28, 2014, just a few months after his 11th birthday. His first video on the channel was titled “The Candy Escape” in which he could be seen staring at a candy bag before staging a ‘candy escape’ in stop motion animation. He continued to churn out videos pretty consistently in the following months and uploaded a number of creative videos of him experimenting with his toys, visual effects, stunts and more. His channel had a slow growth initially, reaching 80 subscribers in about a year. However, his confidence in his channel’s future was evident in a video posted on February 14, 2015, in which he outlined his goals after reaching 100 and 150 subscribers, respectively.

While it seems that JojoSpotlight had an unrestrictive upbringing with his guardians supporting him to explore his creativity (in one video he reads a letter from his teacher encouraging him to continue making videos), he has also encountered his fair share of troubles due to his YouTube channel. His passion for making YouTube videos apparently put him in a tight spot because he was kicked out of school at least twice for his channel while he was still a child. The videos from his early years of YouTube mention that he could not upload to his main channel anymore “without getting into deep shit with parents and school”, which also apparently prompted him to create a second channel called ‘Jojojo’ in November 2017.

JojoSpotlight, who started his YouTube journey by uploading videos he made while having fun with his various experiments, announced on his channel on October 17, 2014 that he was updating the channel’s content to include gaming videos (even assuring his viewers that he was not a newbie trying to show off). For the next two years, he continued to post only gaming videos on the channel before changing the content style again. 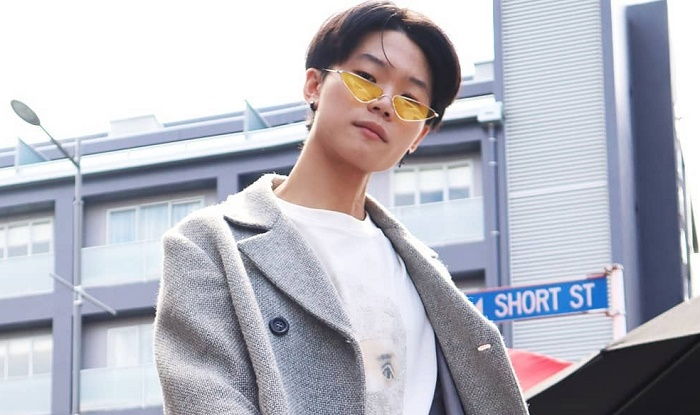 On December 5, 2016, he posted the video “KID RECREATES PEWDIEPIE’S GAMING/RECORDING SETUP! (MUST WATCH)” in which he recreates and parodies a video by the most popular YouTuber PewDiePie while showing off his own gaming and recording setup. Since then he started posting videos re-creating videos by other social media stars and reacting to their videos, apart from occasionally dropping roasts and diss tracks as well. He also seems to have a fascination towards fidget spinners, because a large number of videos on his channel are about how to create various types of spinners.

He Has a Lasting Feud with Oli London

While JojoSpotlight released a diss track for the Paul brothers and put Jake Paul’s face on a custom-made fidget spinner, his most lasting beef has been with the British musical artist Oli London, who is known for going through several plastic surgeries to look like his idol, South Korean singer-songwriter Jimin from the boy band ‘BTS’. Jojo has uploaded several videos about London, mostly detailing his attitude towards the latter and sometimes creating accounts in London’s name on various online platforms to record the reactions. In June 2020, Jojo collaborated with French reality TV star and London’s ex-girlfriend, Frenchy Morgan, on a couple videos to expose Oli London for belittling the British K-pop girl group ‘Kaachi’ and the ‘Black Lives Matter’ movement. In one video, the two discuss a voice message from London to Morgan in which the former exposes himself by talking about how he got more views by exploiting the BLM movement and goes on to trash the girl-group while also making derogatory comments about Koreans. Jojo later teamed up with fellow Youtuber Kinryyy for a prank interview with London. Interestingly, he also made a video defending London against Dr. Phil.

He Is “Uncomfortable” Selling Merchandise to Subscribers

Like most social media influencers these days, JojoSpotlight had also launched his own line of merchandise in June 2020 from the New Zealand based company, Palladium Merchandise. As per the website of the company, it was jointly founded by Jojo and his business partner Pio Nicodemus. He initially launched five collections in his merchandise line, and soon followed with a limited edition collection. However, he closed the shop at jojojo.me shortly after, stating that he was “uncomfortable with the idea of selling something to my subscribers”. He also confirmed that his team was working hard to process the orders already placed.