Seargeoh Stallone is better known as the younger son of popular Hollywood actor Sylvester Stallone and his first wife, photographer Sasha Czack. While Seargeoh had an early brush with fame as a toddler after he appeared as ‘Rocky Balboa Jr.’ in Stallone’s hit movie ‘Rocky II’ in 1979, his stint was short-lived. Seargeoh was diagnosed with autism at the tender age of 3, which put an end to his film career. Though his parents divorced soon after, they have taken care of him jointly. Seargeoh has high-functioning autism, which means he is more intelligent and can perform more daily tasks than other people with the same condition. Over the years, his parents have spoken out about autism awareness and have contributed to various autism-related charitable organizations, too.

Seargeoh Stallone was born in 1979 in the United States. The exact date of his birth is not known. He is the younger son of his movie star father, Sylvester Stallone (known for his performances in the ‘Rocky’ and ‘Rambo’ movie series), and his first wife, photographer and screenwriter Alexandra Jane “Sasha” Czack. He is of mixed descent, as his mother is from Pennsylvania and his father has Italian, French, and Ukrainian origins.

Sylvester Stallone was then married to model and actor Brigitte Nielsen (from 1985 to 1987). He then got married for the third time, to Jennifer Flavin, in 1997. They had three daughters: Sophia, Sistine, and Scarlet.

Seargeoh’s grandfather, Francesco Frank Sr. Stallone, was a popular hairdresser and had also written a book titled ‘Stewart Lane.’ His grandmother ran an astrology business and promoted women’s wrestling. His half-sisters are now planning to plunge into the world of show business. 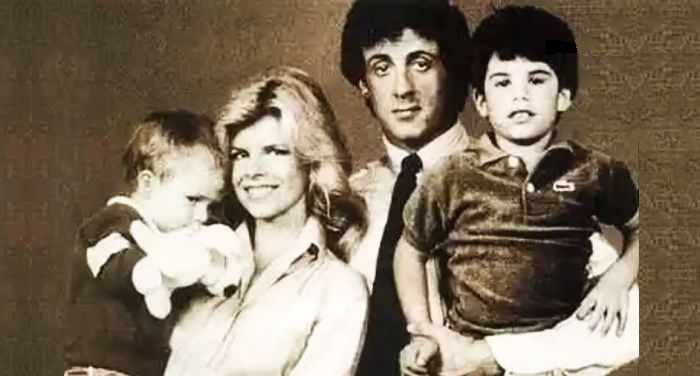 Being Diagnosed with Autism

Seargeoh Stallone was just 3 years old when he was diagnosed with autism. It is believed his parents realized there was something amiss when Seargeoh had difficulty communicating with people. Sasha later admitted in an interview that she and her husband were devastated after the diagnosis, saying “We both broke down.”

Unlike his older brother, Sage, who went to the ‘University of North Carolina School of the Arts,’ Seargeoh was homeschooled and got special classes. Seargeoh was, fortunately, not the violent type. He was enrolled at a school meant for children with special needs, in Pasadena. He also underwent special therapy sessions twice a week. His family later donated a large sum to the ‘National Society for Children and Adults with Autism.’

Seargeoh Stallone was, however, quite different from other autistic children of his age. Although he could not speak with ease, Seargeoh began repeating words. He also started drawing pictures and writing letters quite early. He was able to perform basic actions and was smart for a child with autism. By the time he turned 10, his condition improved a lot. Although his parents separated in 1985, they continued to take care of him jointly.

In 1990, Sylvester Stallone appeared in a public service announcement through which he shared that he had a child with autism and encouraged people to get in touch with their local chapter of the ‘Autism Society of America’ if they knew a child with autism. 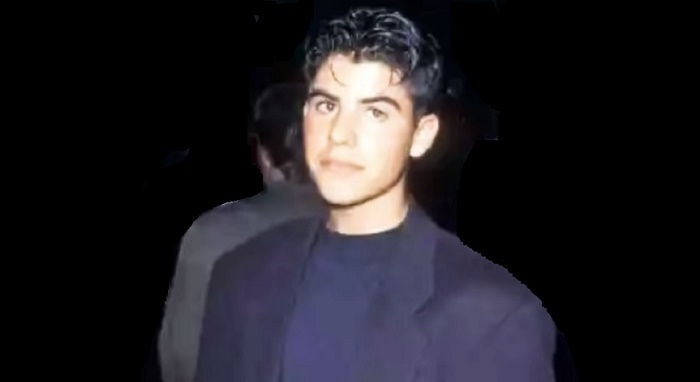 As a toddler, Seargeoh Stallone appeared as ‘Rocky Balboa Jr.’ in the sports drama ‘Rocky II,’ which starred his father in the titular role. Seargeoh’s character was the new-born son of ‘Rocky Balboa,’ the lead character of the movie franchise. The movie released the year Seargeoh was born and was a sequel to Sylvester Stallone’s 1976 hit ‘Rocky.’

Seargeoh was featured in the scene where ‘Adrian’ recovers from a coma to find herself with ‘Rocky’ and a baby by her side. The baby was Seargeoh Stallone.

However, Seargeoh’s autism diagnosis put an end to his movie career, and he has stayed away from the camera ever since. He did, however, make an appearance on the cover of ‘People’ magazine, along with his father, in 1982.

Later, the role of ‘Rocky Balboa Jr.’ went to Seargeoh’s older brother, Sage, who played the character in ‘Rocky V’ in 1990. Sage also appeared in the movie ‘Vic’ and made a guest appearance in his grandmother’s wrestling promotion, ‘Gorgeous Ladies of Wrestling.’ 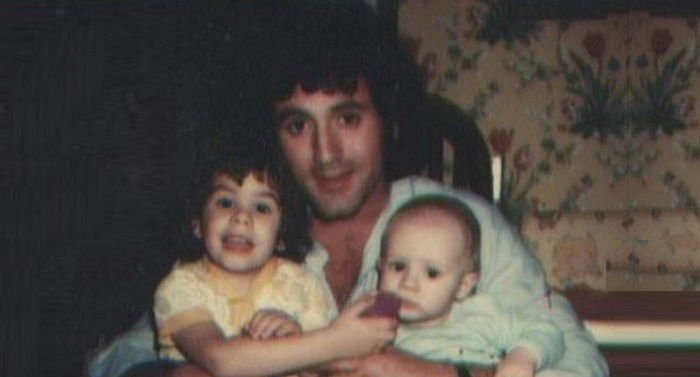 However, on July 13, 2012, Sage was found dead in his Studio City home in Los Angeles. It is believed, he died of coronary disease, though it was initially thought he had died of a drug overdose. He remains buried in the ‘Westwood Village Memorial Park Cemetery.’ With Sage’s death, Seargeoh lost his only brother. Following this, Sasha requested people to donate to the American autism awareness organization ‘Autism Speaks’ instead of sending them flowers in Sage’s honor.

Where is Seargeoh Now?

In an interview, Stallone reportedly said that with Seargeoh, there was no “father-son” relationship and that he tried to be more of his “playmate.” Stallone said that he had to put his ego aside and be his friend.

It is believed Seargeoh now lives with his father in La Quinta, California, where his father owns a palatial mansion sprawling across a 5,173-square-foot area. Some reports, however, suggest that he lives with his mother, Sasha.

Seargeoh is reportedly not present on any social-media platform, such as ‘Facebook,’ ‘Twitter,’ or ‘Instagram.’ On November 2014, his father shared an old photo of Seargeoh beside his brother, Sage, and his mother, Sasha, clicked on the day of her second marriage, to actor Rick Ash, in 1997.