Blanket Jackson, also known as Bigi Jackson and Prince Michael Jackson II, is the youngest child of the late pop legend Michael Jackson. Blanket was reportedly born as a result of artificial insemination, and his biological mother’s identity has not yet been revealed. He became the center of media attention after Michael dangled him from a Berlin hotel back in 2002, when he was just 8 months old. Unlike his half-siblings, Paris and Prince Jackson, Blanket mostly stays away from the media. In fact, he has not made any prominent public appearance after his father’s death. Blanket, however, appeared in a few of Prince’s ‘Instagram’ posts in 2019. Though media-shy, Blanket apparently holds immense potential as a creative person. His close friends believe he wants to work in production. Blanket loves music videos but does not seem to want to be a singer. 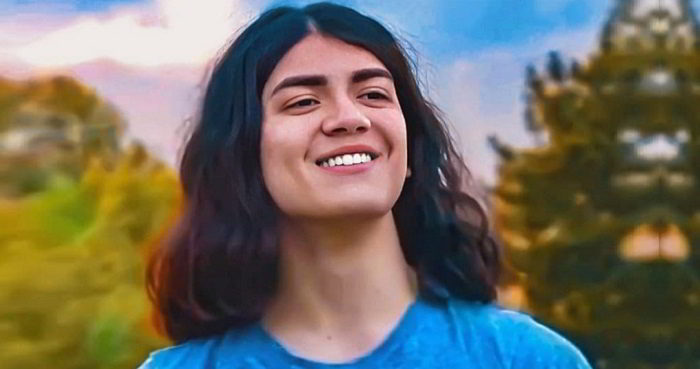 Blanket Jackson, also known as “Bigi,” was born on February 21, 2002, in La Mesa, San Diego, California, United States. He was said to be born to the “King of Pop” Michael Jackson and an unknown surrogate mother, out of artificial insemination.

He has an older half-brother, Michael Joseph “Prince” Jackson, Jr., and an older half-sister, Paris Jackson, born to Michael Jackson and Debbie Rowe. Debbie was married to Michael from 1996 to 1999. However, some rumors claimed Blanket is Michael’s only biological child, though such claims have not been proved true.

Blanket is also known as Prince Michael Jackson II. It is believed, while he was mostly known by his nickname, “Blanket,” he was bullied a lot. This made him change his name from “Blanket” to “Bigi” in 2015.

The Incident that Created a Media Frenzy

Blanket Jackson made it to headlines when he was just 8 months old, back in November 2002.

Incidentally, Michael affectionately dangled little Blanket over a hotel balcony while greeting his fans in Berlin, Germany. Michael was criticized by one and all, because this careless action of his could have harmed little Blanket.

Apparently, the balcony was four floors above ground level. Michael later admitted it was a “terrible mistake” on his part. One of his bodyguards later revealed that Michael had locked himself in his room for an entire day because of shame after the photos were clicked. 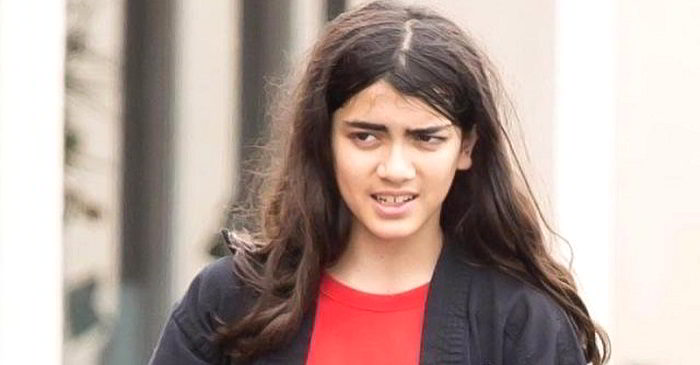 Blanket Jackson was just 7 years old when his pop legend father died of a cardiac arrest in Los Angeles on June 25, 2009.

Following this, Blanket’s grandmother, Katherine Jackson, became his and his siblings’ legal guardian.

The three children interacted with their father’s fans at his funeral in 2009. They spoke to fans again in January 2010, while accepting a posthumous ‘Lifetime Achievement Award’ for Michael at the ‘Grammy Awards’ that year.

In February 2010, an official report on Michael’s death revealed that the singer had died due to acute propofol intoxication. It was believed that Michael was helped in consuming this drug by his personal physician, Dr. Conrad Murray, who had  prescribed it to help him sleep.

Murray apparently did not have a license to prescribe most controlled medications in California. He was convicted of homicide on November 7, 2011, and was sentenced to 4 years in prison.

‘A.E.G. Live,’ the company that promoted Michael’s 2009 comeback concert, ‘This Is It,’ was sued by the three children and Katherine for failing to protect Michael when he was under the supervision of Dr. Conrad Murray.

The trial started in April 2013. In October 2013, a jury declared that ‘A.E.G.’ could not be held responsible for Michael’s death. 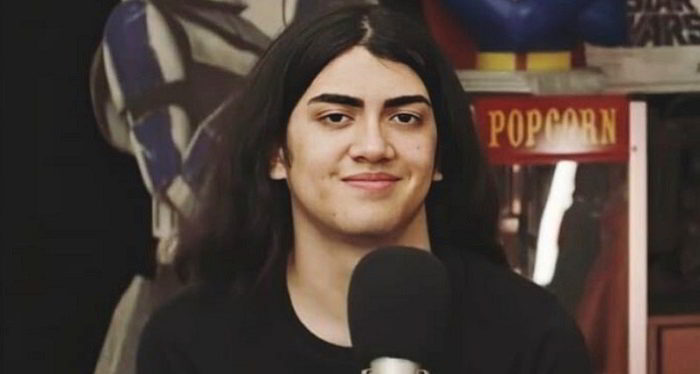 Where Is Blanket Now?

While Paris and Prince have made public appearances even after Michael’s death, Blanket Jackson has largely remained aloof, earning the nickname “the invisible boy.”

On May 15, 2019, Prince launched his ‘YouTube’ film review channel, ‘Film Family,’ along with Bigi and their cousin Taj Jackson. Their first review was for the film ‘Avengers: Endgame.’

Over time, they posted more videos, including a review for the ‘Game of Thrones’ finale, a discussion on their five favorite ‘Marvel Cinematic Universe’ films, and a review of Guy Pearce’s remake of ‘Aladdin.’ The channel has now gained more than 925 thousand views and over 21 thousand subscribers.

Blanket also started to appear on Prince’s ‘Instagram’ account. Blanket and Prince were clicked with a group of their friends when they were out to watch ‘Avengers: Endgame.’ Blanket was seen posing in a ‘Marvel Comics’ T-shirt, smiling in the center of the group. 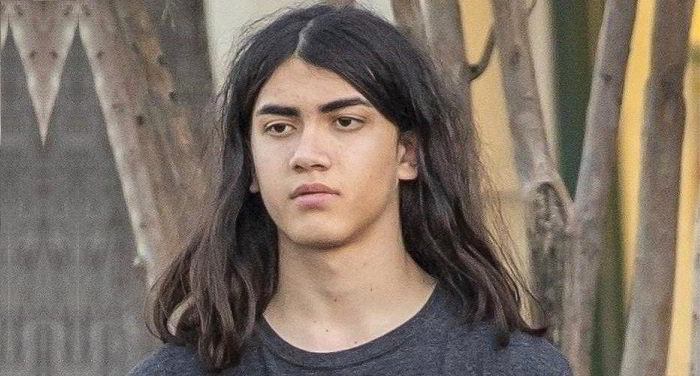 In fact, in a 2017 interview to ‘TODAY,’ Prince claimed he shared a strong bond with both Blanket and Paris. He also mentioned that Blanket was “mature for his age.”

Blanket is also believed to be quite family-oriented. He is close to his uncles and grandmother. Though a child at heart, Blanket is very creative. However, he is extremely media-shy and not at all interested in making a singing career. Nevertheless, Blanket is believed to be interested in production. He wants to remain behind the scenes even if he takes up a career in the world of entertainment. He is extremely fond of horror films and video games.

Blanket is said to have had the toughest time (of the three siblings) coming to terms with his father’s death but is now focusing on sports, especially martial arts, and academics. In 2017, Blanket’s uncle Tito claimed that Blanket had the potential to be a “tremendous” star. 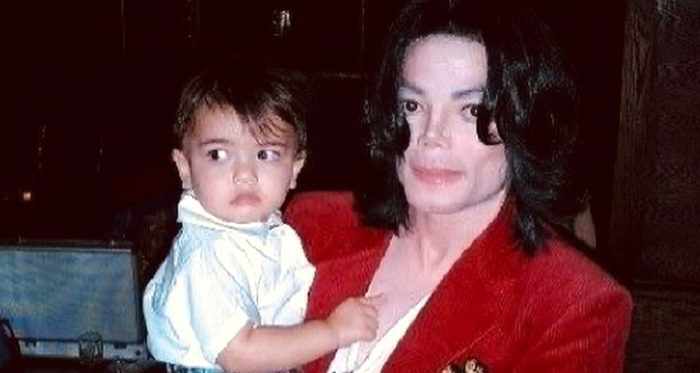 Blanket and Prince did not comment on the allegations of child abuse made against their father by Wade Robson and James Safechuck in the March 2019 documentary ‘Leaving Neverland.’ However, Paris suggested critics watch it with a “calm mind.”

Nevertheless, reports claim all three children have been upset over the negative portrayal of their father in the documentary

The documentary was aired on ‘Channel 4’ on March 6 and 7 and is available on ‘4 Catch Up.’ 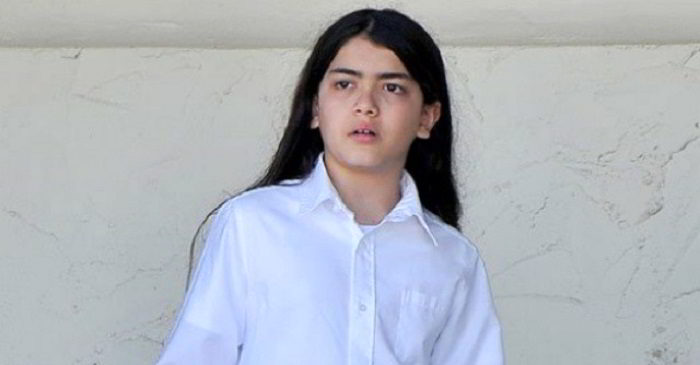