Kim Reeves is a Canadian former actor who is better known as the sister of popular actor Keanu Reeves of ‘The Matrix’ fame. Kim and Keanu were born of an English mother and a Hawaiian father. After their parents divorced when they were toddlers, both Kim and Keanu grew up in Toronto, with their mother. Kim wished to build a career in the entertainment industry. She made her on-screen debut with the 1992 movie ‘Samurai Vampire Bikers from Hell.’ However, she was diagnosed with leukemia even before the movie’s release. Kim suffered from the disease for 10 long years, but always had Keanu by her side. Keanu even set up a cancer charity without attaching his name to it. He also made huge donations from his earnings to various cancer-research organizations. Kim is now said to be in Rome but is still in touch with her brother. 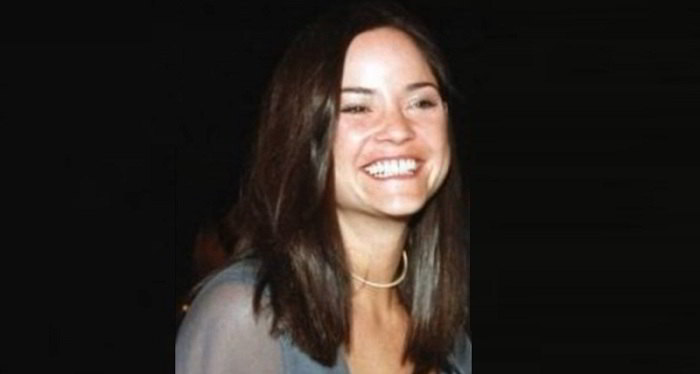 Kim Reeves was born on September 16, 1966, in Sydney, Australia, to Patricia Taylor and Samuel Nowlin Reeves, Jr. Her parents were married from 1964 to 1966. 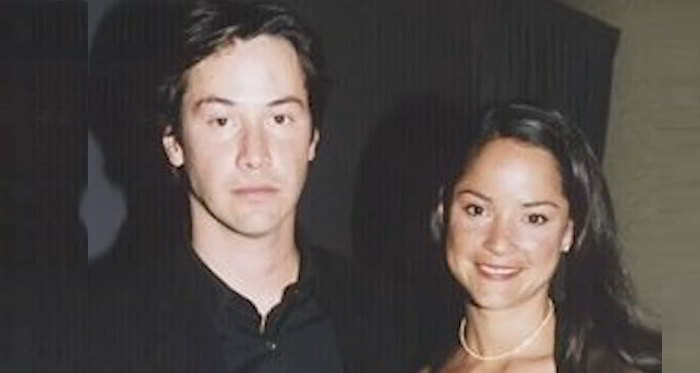 Kim grew up in Toronto, Canada, with her older brother, Keanu, who was born in Beirut, Lebanon. It is believed, their parents were nomadic. Kim’s mother, Patricia, was a costume designer and showgirl. Kim’s father, Samuel, was a geologist and had met Patricia while she was performing at a casino in Beirut.

However, Samuel’s subsequent alcoholism and drug addiction caused their divorce. After their divorce, Patricia moved from place to place, with her children. After Kim was born, the family moved to New York and then eventually settled in Toronto. 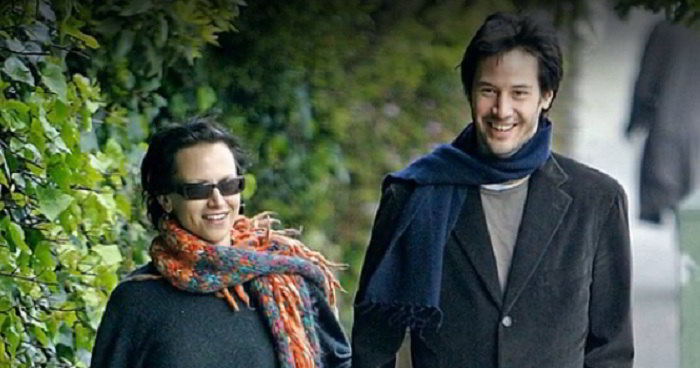 Kim Reeve’s Struggle with Leukemia and Her Short-Lived Career

Kim and Keanu were both interested in building their respective careers in the entertainment industry. However, while Keanu struck stardom with his numerous hits, Kim’s Hollywood career was short-lived.

She made her acting debut with the 1992-released movie ‘Samurai Vampire Bikers from Hell,’ starring as a ‘Samurai Vampire.’ However, before she could move ahead with her career, she was diagnosed with leukemia, or blood cancer. In fact, her diagnosis came in 1991, just before the release of her movie, when she was just 25.

While she battled with the disease for a decade, Keanu was always beside her. During those years, Keanu also raised awareness about the disease and donated to multiple charities and cancer research organizations, such as ‘Stand Up to Cancer.’ He established his own cancer charity, without attaching his name to it. 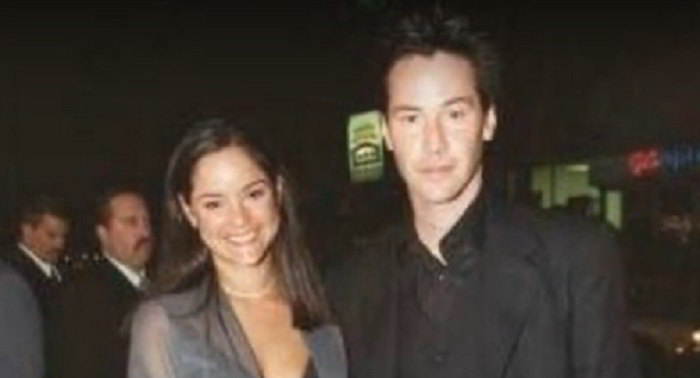 In 1999, while Keanu tasted massive success following ‘The Matrix,’ Kim went into remission. Keanu, reportedly, spend most of his time with Kim at the hospital, at times, even holding her hand.

Kim Reeves later stated, “He listens to every word, to every comma after every word, that you are saying.” Keanu is said to have donated 70 per cent of his income from ‘The Matrix’ to hospitals treating leukemia.

Kim’s only other on-screen appearance (after her debut film) has been in the 2002 romantic comedy ‘The Color of Water.’ She appeared in the movie as “Nikki” and also wrote and produced the movie. 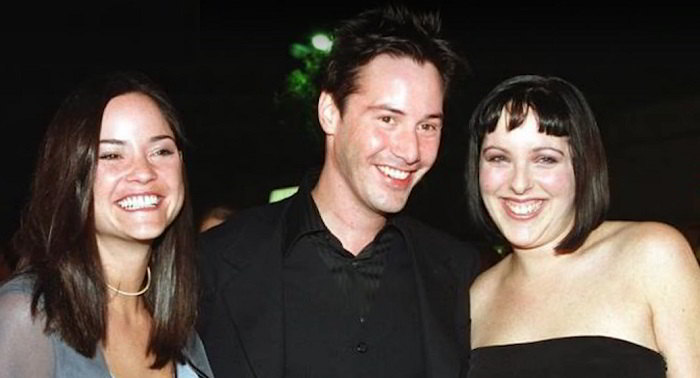 Kim’s mother, Patricia, was married to Paul Aaron, a movie-industry professional, from 1970 to 1971. Patricia was then married to rock promoter Robert Miller from 1976 to 1980. Patricia eventually married Jack Bond, her hair salon owner, in 1994. 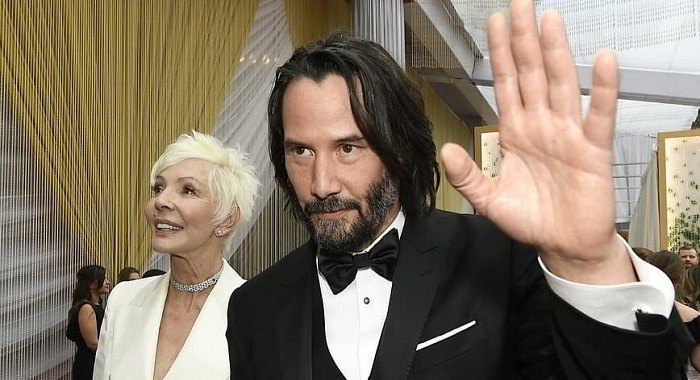 Emma (born in 1980) is Kim and Keanu’s half-sister from their father’s second marriage, to Marita. Emma is a lab technician at a hospital. Apparently, Kim and Keanu had not known of Emma’s existence till much later, as they did not wish to be in touch with Samuel. Samuel had apparently also been jailed later for possession of drugs and had had a tough life because of his addiction. Samuel eventually passed away in 2018. 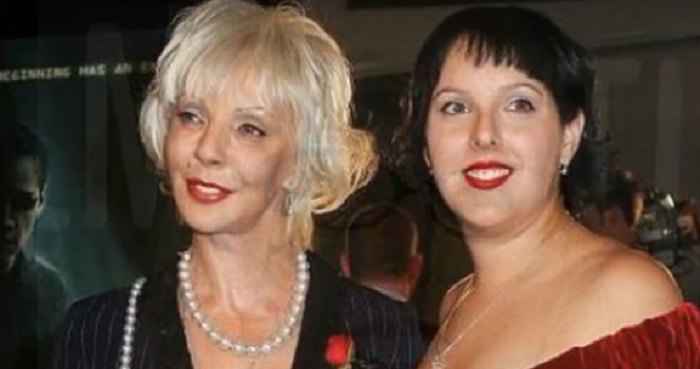 Where Is Kim Reeves Now?

It seems Kim Reeves is no longer in the United States. She is said to have moved to a European country, most probably to Rome, Italy.

However, it is believed, Kim and Keanu are still quite close to each other. Keanu also visits her often and spends time with her.

Kim is not on social media. There is a page devoted to her on ‘Facebook,’ which has earned more than 5 thousand followers.