The late American actor, TV star, and model Josie Harris was better known as the former fiancée of American boxer Floyd Mayweather. Josie Harris had a brief stint as a reality TV star, starring on the show ‘Starter Wives Confidential.’ She had met Floyd when they were both teenagers. The couple eventually had three children and even got engaged. However, a particularly bitter incident of abuse in 2010 ended their relationship, and Floyd even went to jail for it. Josie later recovered from the abuse and even married her lover, J. B. Spades. She was planning to write an autobiographical account of the abuse that she had faced throughout her relationship with Floyd. However, before the book could be released, Josie died mysteriously in her car that was parked outside her home. 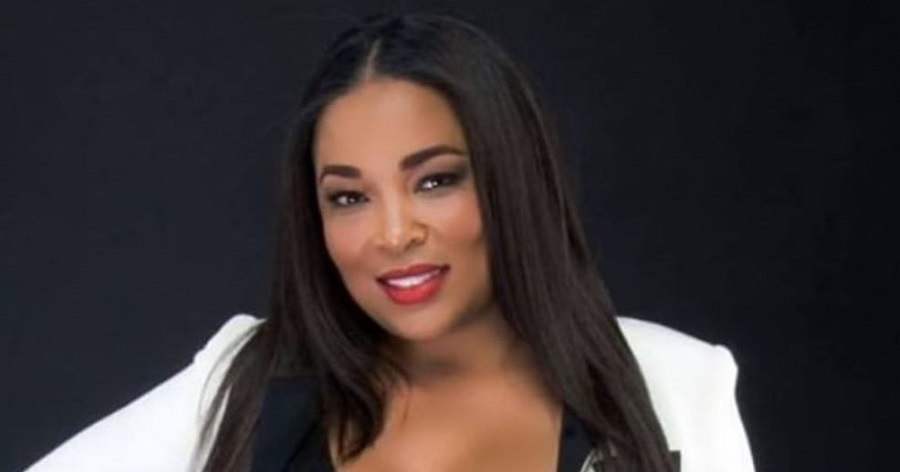 Josie L. Harris was born on January 17, 1980, in Las Vegas, Nevada, United States of America. She was biracial. She attended the ‘Green Valley High School’ in Nevada. Not much is known about her personal life, except that she was a budding actor and model.

Her Rise as a TV Personality

Josie Harris launched her career in the entertainment world with the 2006 horror film ‘Exit 38.’ She also appeared in the ‘TLC’ reality series ‘Starter Wives Confidential’ in 2013, along with former girlfriend of basketball player Lamar Odom, Liza Morales, and the ex-wife of rapper-actor Earl “DMX” Simmons, Tashera Simmons.

Josie was also seen on the show ‘Good Day L.A.’ in 2013. She had also launched a baby shower company named ‘Nappiesacks’ with her then-partner, Floyd.

Josie Harris first met renowned American boxing champion Floyd Mayweather Jr. at a Las Vegas bowling alley in 1995. Back then, Josie was 16 and Mayweather was 19. Soon, they began dating 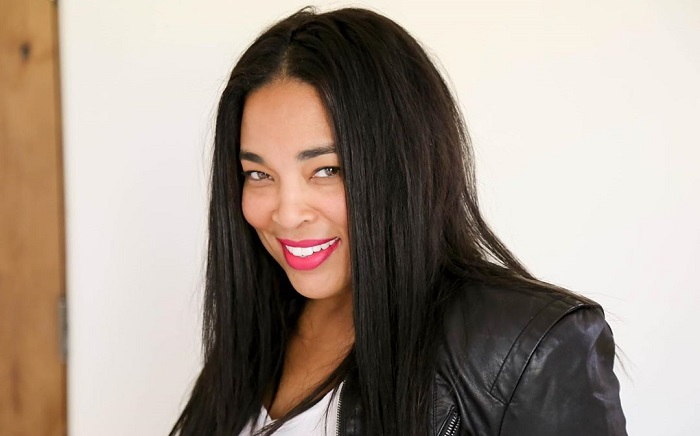 While Josie Harris was in her sophomore year in college, she became pregnant with Floyd’s child. She gave birth to their first son, Koraun, on September 2, 1999.

However, soon, trouble started brewing in their marriage.

Josie and Floyd’s marriage was riddled with issues, and they eventually split in 2010, following a bitter domestic abuse incident. Media reports also claimed that Floyd had cheated on Josie multiple times.

Apparently, in September 2010, Floyd had entered her Las Vegas home with a friend, without Josie’s permission. While she slept, he snatched away her cell phone and read her messages. He had then pulled her by her hair and dragged her across the room “like a rag doll.” 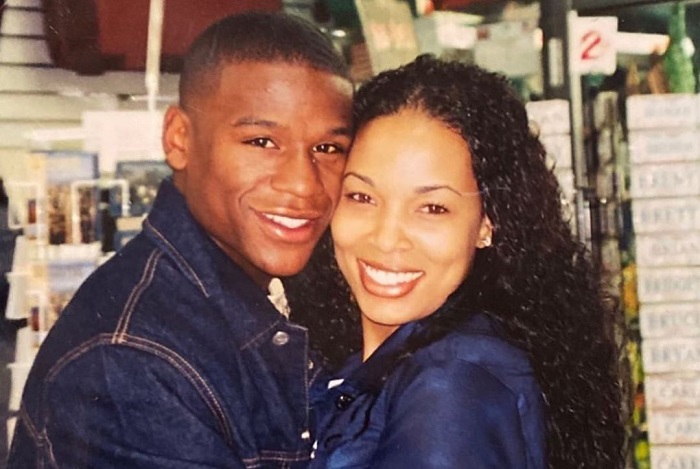 Floyd had then hit her in the head, screaming: “I’ll f**king kill you,” as their kids looked on. Josie had helplessly cried out to her children to call for help, to which Floyd had allegedly yelled at the kids, “Ya’ll bet’ not go nowhere.”

Rumors claimed that since their relationship was already on the rocks by then, Josie Harris was dating basketball player C.J. Watson, who played for ‘Chicago Bulls’ back then.

Josie and Floyd’s eldest son, Koraun, who was 11 at that time, had jumped over the fence and alerted a security guard, who had then called 911. Meanwhile, Floyd escaped in his car. 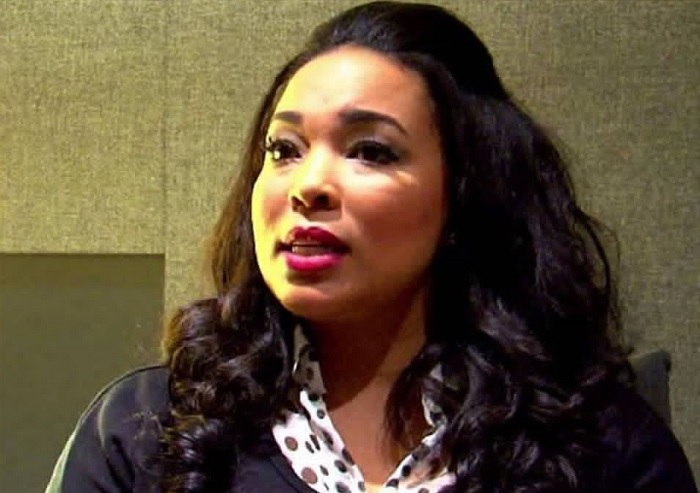 Later, video footage from the scene proved the entire incident. Floyd was sentenced to a 2-month imprisonment. Josie later claimed that she had been abused by Floyd on six different occasions. Nevertheless, Floyd was punished only for the September 2010 incident. Josie had also spoken about the abuse on the reality series ‘Sister Wives Confidential’ in 2014.

Floyd, in an interview with Katie Couric later, denied all charges. Instead, he accused Josie of being a drug addict. He also claimed that whatever he had done had been an act of self-defense.

Later, as an aftermath of the interview, Josie Harris sued Floyd for over $20 million for defamation. The case was still ongoing when Josie died in 2020. 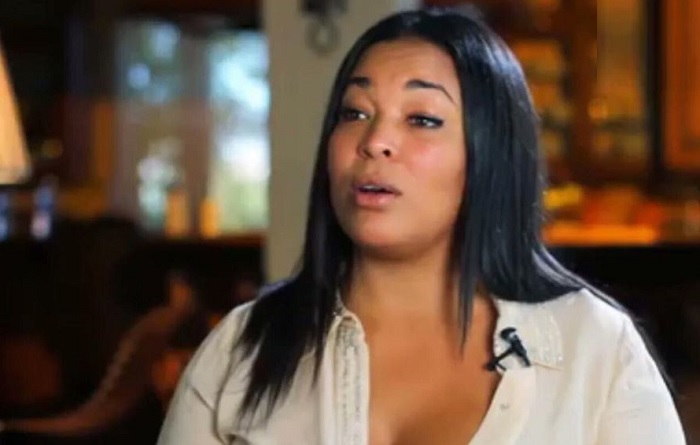 Over the years, Josie, seemed to have recovered from her trauma. She married J.B. Spades on June 17, 2014 and remained married to him until her sudden death in 2020.

On March 10, 2020, Josie was found dead while sitting in her car that was parked outside her home in Valencia, Santa Clarita, California.

Reportedly, the police were called to Josie’s home at around 9:30 pm on that day. However, she was declared dead on the scene.

Soon after her death, Floyd shared 11 photos of himself with Josie on ‘Instagram,’ as a tribute to her. He also called her his “rock” and used terms such as “angel,” “heart, “love,” and “sweetheart” to refer to her.

The Los Angeles County coroner’s office has “deferred” declaring the cause of Josie’s death, as there has been nothing conclusive so far. No evidence of a suicide or murder was found at the scene. Similarly, there has been no confirmation yet that she died due to a drug overdose. In late March 2020, the police stated that an autopsy report and further investigations will be required to declare the cause of her death, though they have ruled out homicide.

Interestingly, she was also planning to write an autobiographical account of her struggle with domestic abuse. She had apparently revealed an excerpt from the book to a friend.

Josie was quite a hit on social media before she passed away. In fact, her ‘Instagram’ account, “josielharris” (which is now not visible to the public), had gained more than 49 thousand followers. She had joined ‘Twitter’ in January 2012, and her ‘Twitter’ bio described her as an “Amateur Chef, Storyteller and Entertainer.”