In a recent bit of bizarre celebrity news, actress, holistic-lifestyle advocate, and entrepreneur Gwyneth Paltrow bought her son Moses Martin a $40 450-piece “Boobs” jigsaw puzzle from Jiggy, so he would be entertained at home during the COVID 2019-20 outbreak. One can easily understand her reasons, of course. She is quarantining with her.

In April 2020, Moses Martin celebrated his 14th birthday. He is beginning to look more and more like his father, singer Chris Martin, each day. Let us see what we can find out about this child of two A-list celebrities. 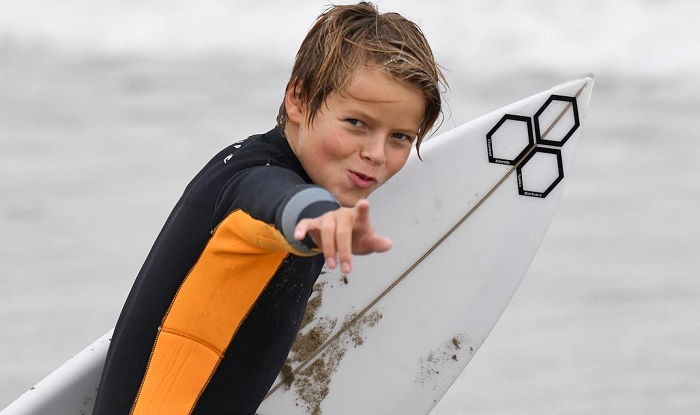 It seems that the Coldplay vocalist has passed on at least some of his musical talents to his son. Following his 14th birthday celebration, Paltrow shared a bunch of photos on social media. In one of them, the father and son duo can be seen jamming together, with Moses singing at the microphone and Martin playing the keyboard.

“This kid is the best and he is 14 today,” Paltrow wrote. “Unbelievable.”

“Mosey, I could not be more proud of you in every way.,” the proud mother continued. “You conquer all you set out to do, you never quit, you are immensely talented and a great friend. I hope you never stop hugging me goodbye when you go into the next room. I love you.” 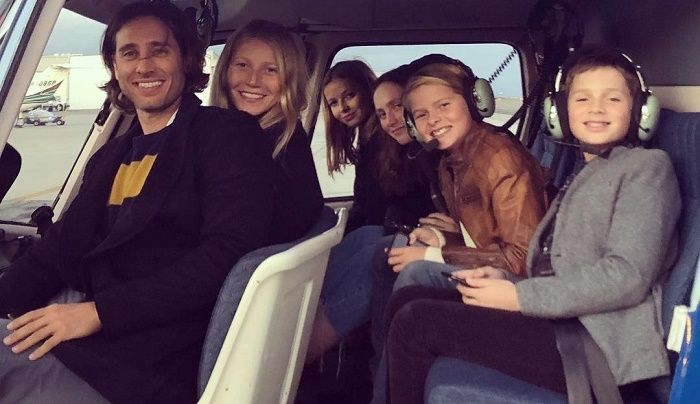 His Parents Were A Huge Celebrity Couple

When Martin and Paltrow met for the first time in October 2002 at the backstage of one of his concerts, they were at the height of their respective careers. He had released two very successful studio albums (‘Parachutes’ and ‘A Rush of Blood to the Head’) with Coldplay, while she had won her Oscar for Best Actress (for ‘Shakespeare in Love’) just a few years before that. They exchanged wedding vows on December 5, 2003, in a private ceremony held at a hotel in Southern California.

At the time of the wedding, Paltrow was pregnant with their first child. Apple Martin was born in May 2004. Moses followed about two years later, on April 8, 2006.

Not long after his birth, his exasperated but happy mother reported that he did not sleep that much. 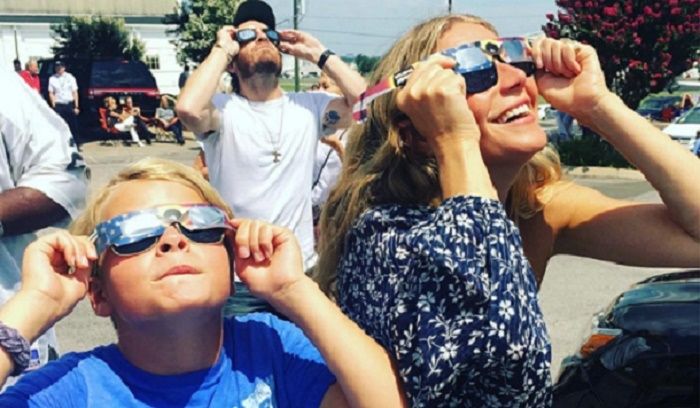 “My son has decided sleep is just not for him, really, so I don’t sleep…he just talks and goes back to sleep but I wake up and then I can’t go back to sleep. I need so much caffeine at this point in my life.”

In March 2014, Paltrow broke the news of her split from Martin to media. Their divorce was finalised in July 2016. She called their separation “conscious uncoupling, a phrase, according to her physician Dr Habib Sadeghi, refers to the “ability to understand that every irritation and argument [within a marriage] was a signal to look inside ourselves and identify a negative internal object that needed healing.”

“From this perspective, there are no bad guys, just two people, it’s about people as individuals, not just the relationship,” he added. 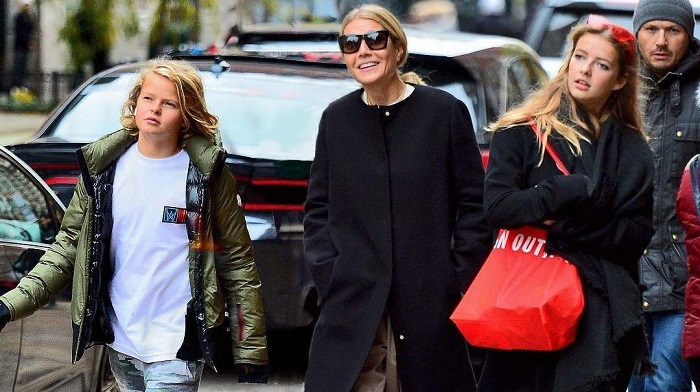 Moses Martin Was Named After A Coldplay Song

Moses’ name was inspired by the song of the same name from Coldplay’s live album, Coldplay Live 2003. It was composed by all members of the band in mid-2002 after the sessions for ‘A Rush of Blood to the Head’ and revolves around the frontman’s then-wife, Paltrow.

Paltrow elaborated on the meaning of the name in an interview.

“Well, I think he’s the man to live up to it! When we were pregnant with Apple, if she was a boy, she would’ve been named Moses. We just always had the name…Moses to me is just such an amazing name. Plus, he was born on the holiest Sabbath of the year, which is the Saturday before Passover. And he was born at Mount Sinai Hospital in New York…And it was my father’s Hebrew name.” 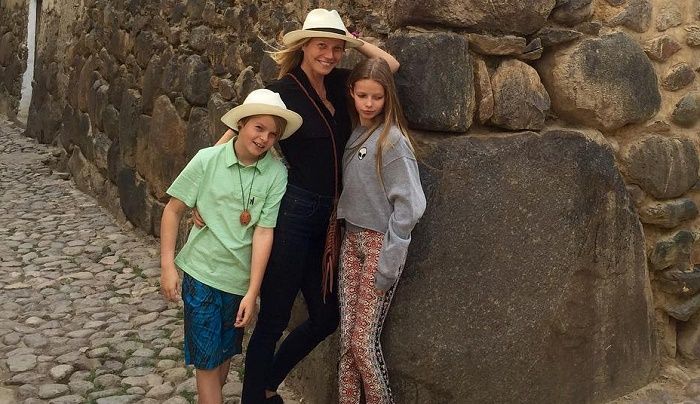 His family often refers to him by his Yiddish name, which is Moishe. Some sources state that his full name is Moses Bruce Anthony Paltrow Martin, with his two middle names deriving from his grandfathers from both sides. However, as per to a 2007 People article, this was not verified by his parents.

His Parents Are Equally Involved In His Upbringing

Despite the divorce, Martin and Paltrow decided to have a cordial relationship between them and raise their two children together. Both seem to have moved on with their lives. Paltrow is married to producer Brad Falchuk whereas Martin is currently dating actress Dakota Johnson.