Molly Elizabeth Brolin is a film and TV production assistant, and the only daughter of well-known actor-director James Brolin and former actress Jan Smithers. Molly studied at ‘Berklee College of Music, Boston,’ before joining the film industry as production assistant. She has worked on such movies as ‘Men in Black 3’ and ‘Royal Reunion.’ She has also been the art director and producer of the successful multi-media rock opera ‘Smile Swamp Princess.’ She is the half-sister of Hollywood actor Josh Brolin and step-daughter of Barbara Streisand. 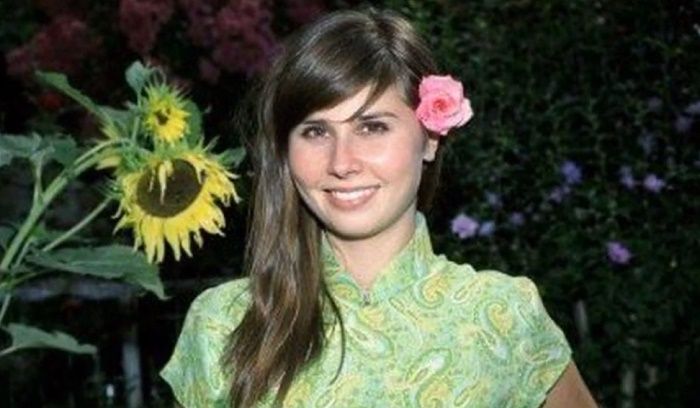 Molly Elizabeth Brolin was born on November 28, 1987, in Los Angeles, California, to James Brolin and his wife, Jan Smithers.

Molly Brolin pursued her school education in California, after which she obtained a degree from ‘Berklee College of Music,’ Boston, Massachusetts. Subsequently, she started as a production assistant in films and TV shows.

While working together on the TV show ‘Hotel,’ Molly’s father, James Brolin, met her mother, Jan Smithers, for the first time. At that time, he was already married for nearly 20 years to Jane Cameroon Agee. After divorcing his first wife, James married Jan in 1986.

When Molly was born (1987), her mother quit acting and stayed back to raise her daughter. However, James Brolin had to travel for his work. This created a strain in their relationship, and the couple divorced in 1995.

Jan found it difficult to take the stress, so she retreated to the quiet of the countryside, along with her daughter. In 2002, she went to India, where she learnt about meditation and spiritualism.

Even after her parents’ divorce, Molly kept in touch with her father, and is on good terms with him. She has two older half-brothers, Josh and Jesse Brolin, from Brolin’s previous marriage. She gets along well with her half siblings.

In 1998, James Brolin married actor-singer Barbara Streisand. The two are still together after over 20 years of marriage. Molly shares a close bond with Streisand and has a step-brother, Jason Gould, from Streisand’s previous marriage to Elliot Gould. 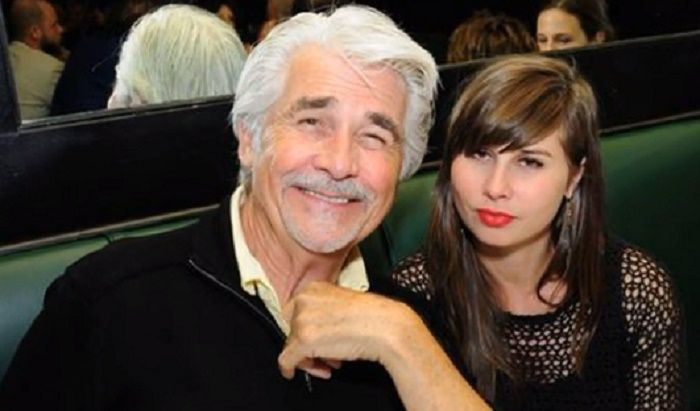 Molly’s first project as production assistant was a short film, ‘Royal Reunion,’ in 2011. This was followed by action-adventure-comedy film ‘Men in Black 3’ in 2012, and then the TV documentary film ‘John Mulaney: New in Town’ (2012).

Molly was the assistant producer of the ‘Hallmark Channel’s’ TV film ‘Royal Hearts’ (2018). Her father was actor-director in this film. She appeared as a guest artist in only one movie, ‘Shadow of a Gun’ (2018).

As a Producer of ‘Smile Swamp Princess’

Molly worked as the producer and art director of ‘Smile Swamp Princess.‘ Her niece Eden Brolin (half-brother Josh’s daughter), made her directorial debut with this opera. The multi-media project involved narrating an unusual story through visual as well as audio experience. In order to make a thorough research, Molly and Johnson visited Atchafalaya Basin, the huge wetland outside Louisiana’s capital Baton Rouge.

Their combined efforts were aimed at producing a rock opera which was an album plus a live experience. They published two EPs and two music videos of the opera. The live shows were successfully staged at the ‘Wild Project’ theater in New York’s East Village.

Relationship with Her Father

Molly is very close to her father and often shares his pictures on her social media accounts. She considers James Brolin as the most generous, funny, and dynamic guy, and writes that she would find a way to pay him ‘Forward’ in this life.