Ryan Herron is an upcoming Pop singer and is the younger brother of Zach Herron, who is a member of the Pop band ‘Why Don’t We’. Ryan became popular with the release of his debut single ‘Cure’. A native of Texas, Ryan moved to California with his family at some point. He grew up watching his brother pursue his musical dreams and became interested in music himself. The Herron Brothers have shared various covers that they have made together on social media. Ryan is active on both Twitter and Instagram and has accumulated a significant following on both the platforms. 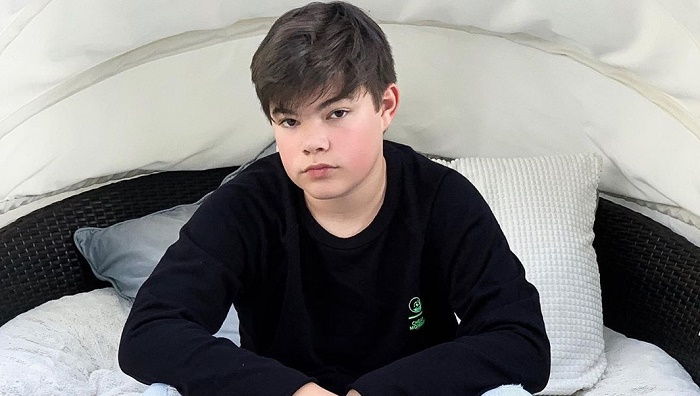 Ryan Herron was born on March 2, 2004, in Rowlett, Texas, USA, to Josh D Herron and Myta Herron. Born on May 27, 2001, Zach is about three years older than him. He also has a younger sister named Reese. Like her brothers, Reese wants to pursue music as a career. In one of Ryan’s videos, Reese has been featured. After she performs a song, Ryan states that he hopes that his sister may become a singer in the future. 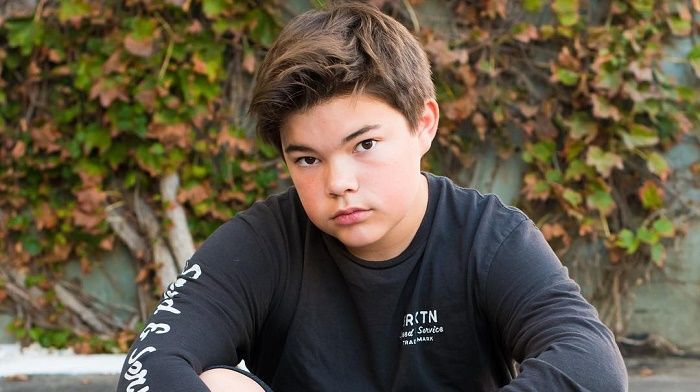 Ryan Herron’s interest in music developed early while watching his older brother achieve success as a member of ‘Why Don’t We’. Created in 2016, the pop group is comprised of Jonah Marais, Corbyn Besson, Daniel Seavey, Jack Avery, and Herron. Considered to be one of the most promising boy groups of today, they received a Teen Choice Award in 2019. 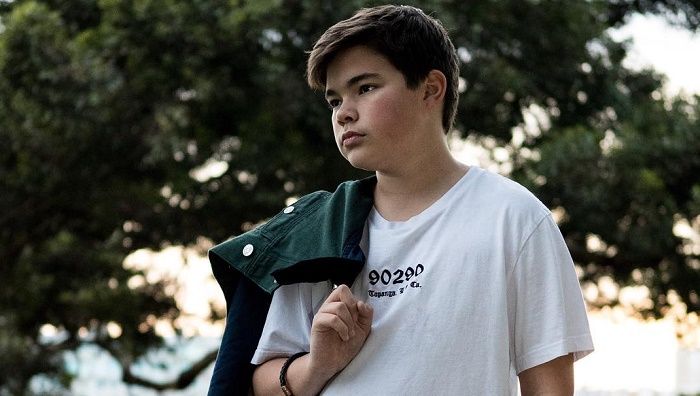 Being the young brother of such an artist, there are a lot of expectations from Ryan. However, he is already receiving rave reviews for his singing, with some even saying that he is potentially more talented than Zach. His raw talent and sultry tone have amassed him a significant following. After releasing a number of covers, some of which he performed with his brother, Ryan put out his debut single ‘Cure’, on December 5, 2019. He is slated to release other tracks in 2020 as well as perform at various live events. He has an official website, ryanherronmusic.com, which he uses to keep his fans informed on his music and upcoming schedule. 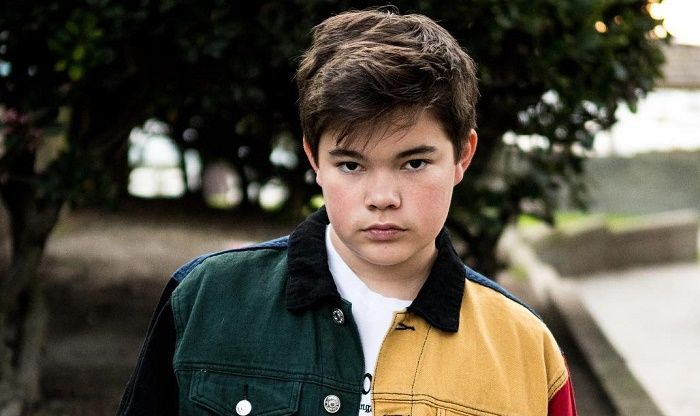 Ryan Herron has more than 200K followers on his Instagram page. His oldest post there, a picture of the Dallas landscape, was uploaded on April 4, 2016. He then shared a picture with the dog filter of him and his brother. On September 26, 2018, he shared his first Instagram video. In it, he can be seen singing, with Zach on the guitar, a cover of ‘Beautiful’ by Bazzi. His content on this platform predominantly revolves around his music and his friends and family. 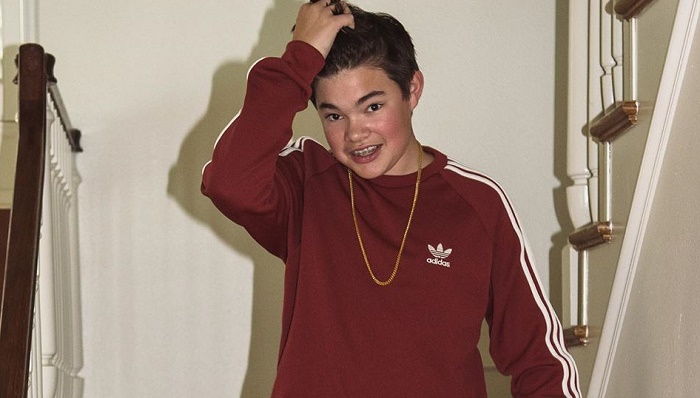 Ryan set up his Twitter account in June 2017. Since then, he has acquired about 20 thousand followers on the platform. He used to be very active there, regularly posting updates on his life, music, and daily musings. However, he has not posted a tweet since mid-January 2020. Even in his last tweet, he referred to the fact he had not been active on Twitter prior to that, writing “what up, sorry i’m so inactive on twitter”.

Ryan Herron is in a relationship with social star Evy Zorzi, who has over ten thousand followers on her Instagram account, on which there were reportedly some posts involving Ryan. However, those have since been deleted.