Suigeneris is a rapper who has garnered notoriety for his tracks on drugs, women, and wealth. He was exposed to the music of Tupac, Migos, Young Thug, and Future when he was younger. In 2017, he released first single, ‘Pull Up’. He has since put out tracks like ‘Racks’, ‘Now’, ‘How I Feel’, ‘Let You Go’, ‘Blank’, and ‘Nevaland’. His debut album, ‘The Cheat Code’, was released in 2018. He followed it up with ‘Suinami’ about a year later. Considered to be one of the most talented up-and-coming trap and hip-hop artists in the industry today, Suigeneris utilizes various social media platforms both to publish his music and maintain an interactive relationship with his fans. 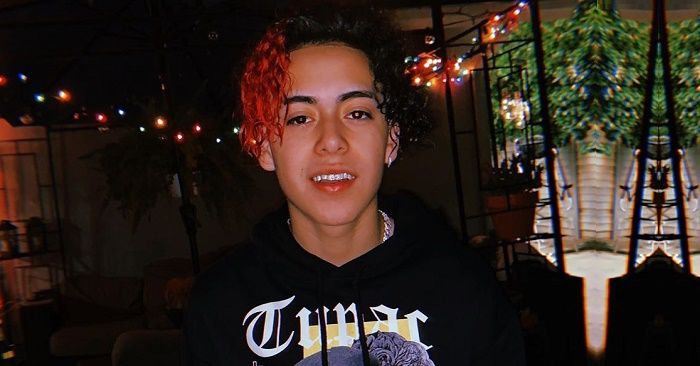 Born on July 23, 2003, in San Jose, California, USA, Suigeneris was brought up by his Mexican parents along with two brothers. Ever since his childhood, he was clear that he wanted to do something in his life that would bring him fame. At his school, he was not focused on his studies and was associated with one of its sports programs.

His father has been a devoted fan of Tupac. As a result, Suigeneris grew up listening to the music of the legendary rapper. Later, he was exposed to the works of Future, Migos, and Young Thug.

Music eventually became the greatest passion in Suigeneris’ life. In his pursuit of finding success in the music industry, he created a SoundCloud account.. In July 2017, he released his debut single, ‘Pull Up’, which became his breakout hit. In the music video for the track, the then-14-year-old rapper can be seen dancing in designer clothes and rapping verses about foreign cars and drugs. The video was a massive hit and garnered more than 300K views immediately after its release.

On November 9, 2017, Suigeneris released his second single, ‘Racks’. In January 2018, his single, ‘Now’ featuring Lil Skies, was released. He and Skies had wanted to collaborate for a while and were corresponding through social media. ‘Now’ turned out to be even a bigger hit than ‘Pull Up’, rapidly garnering seven million playbacks on SoundCloud. After the track’s music video was posted on YouTube, it was watched over a million times within two weeks. He became a close friend of Lil Skies and another rapper named Landon Cub. The three of them have been featured at several musical events together. 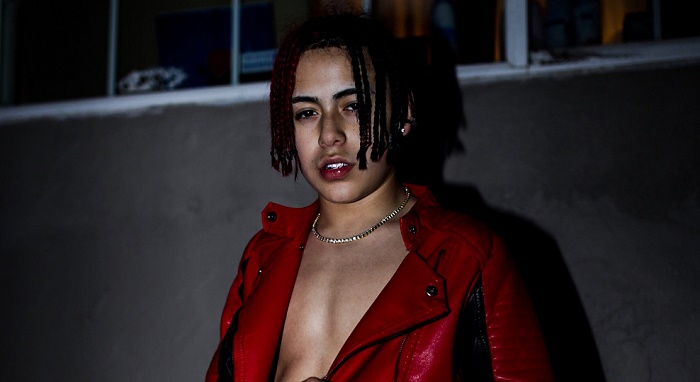 Suigeneris put out the single ‘FOMX’ two days after the release of ‘The Cheat Code’. This track was produced by Richie Beatz. 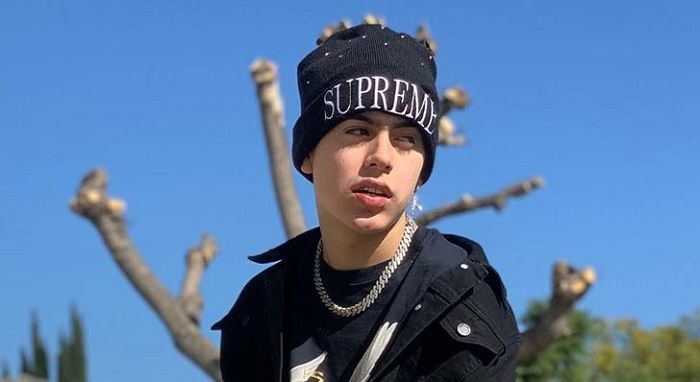 Not long after, he went back to the studio to work on his next album. ‘Suinami’ was released on March 15, 2019, also through Devilgear Records / EMPIRE. He is currently working on his third album, ‘Demons N Angels’, which is slated to be released on March 6, 2020. In recent months, he has put out several tracks, including ‘Nintendo’, ‘Star Player’, and ‘Brown Justin Bieber’.

Suigeneris’ oldest post on his @xosuigeneris Instagram account dates back to October 2017. Since then, he has shared various clips and pictures on the platform, sometimes to promote his merchandise, music, and sponsors. At present, he has more than 600K followers on it. 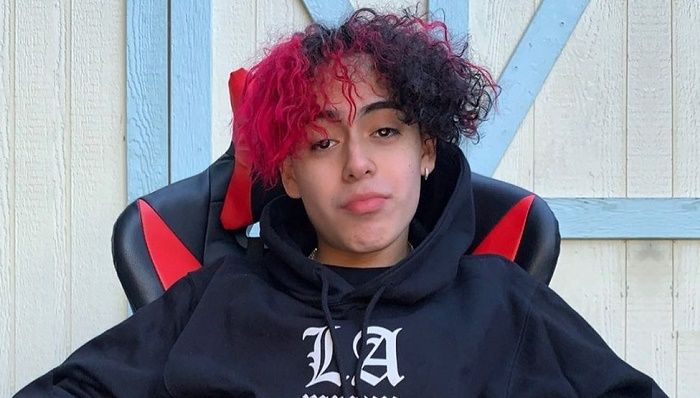 He created his self-titled YouTube channel on July 21, 2017. Along with his music, he shares a variety of content there, including vlogs and cooking videos.

Since 2019, Suigeneris is in a relationship with actress Devenity Perkins.

The phrase, “Sui generis”, is Latin in origin. It stands for “of its (his, her, their) own kind; in a class by itself; unique.”

He is represented by Devil Gear Management.

Suie sells his merchandise through demonsnangels.com.