It has been over a year since hotel heiress, DJ, and pop culture icon Paris Hilton ended her engagement with American actor Chris Zylka. Now, she seems to have moved on. The new man in her life is Illinois native Carter Reum, a renowned entrepreneur and author. In January 2020, they were reportedly spotted together while kissing and cuddling at Warner Bros. and InStyle’s 21st Annual Post-Golden Globes event at the Beverly Hills Hotel. Initially, there were speculations about who the mystery man accompanying Hilton was. In late April 2020, Hilton made their relationship Instagram officia 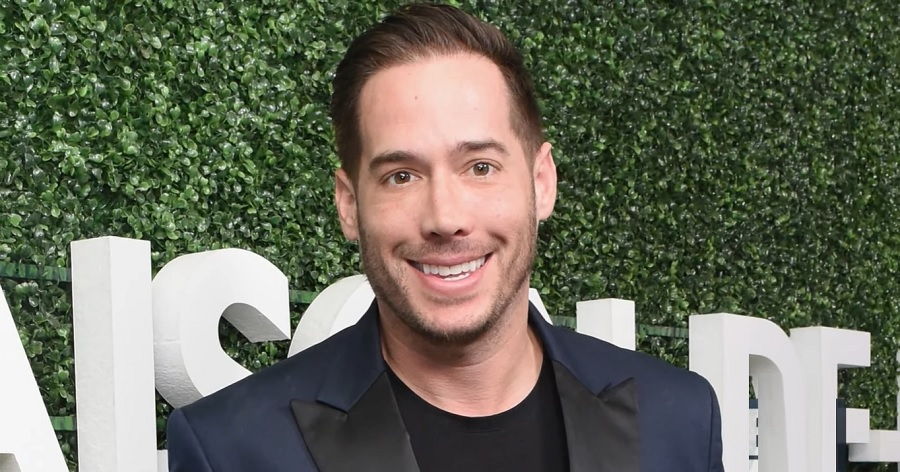 Carter Milliken Reum was born on February 5, 1981, in Wayne, Illinois, to W. Robert Reum and Sherry Milliken Reum. He has two siblings, Courtney and Halle, and all three of them currently reside in Los Angeles, California.
W. Robert Reum served as chairman, president, and chief executive officer of Amsted Industries Corporation since 2001. He died on February 4, 2017, at age 74. According to Carter, the credits for much of his professional success go to his father.

Carter Reum is a highly accomplished entrepreneur and investor. He and his older brother Courtney set up M13 together, which is, according to a report by Medium, “brand development and investment company accelerating businesses at the nexus of consumer products, technology, and media.” 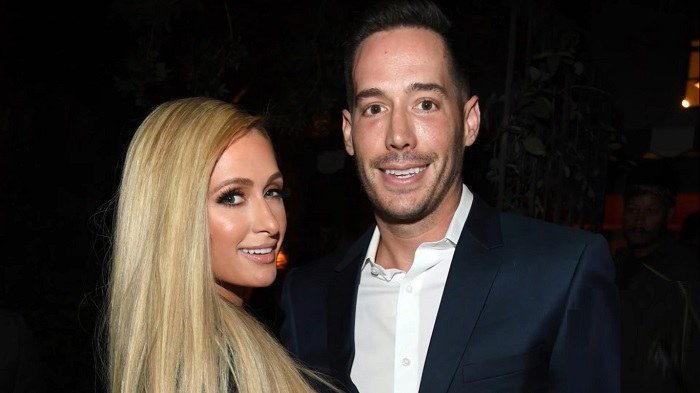 When he was 25 years old, Carter, being frustrated with his drinking experience, co-founded VEEV, a premium spirits company. In 2016, St. Louis based Luxco purchased a majority stake in VEEV Spirits, which included the award-winning brands VEEV Spirit, a 70 proof vodka alternative, and VitaFrute™ Cocktails by VEEV®, the first line of certified organic ready-to-drink cocktails.

Before setting up VEEV in 2007, Carter was employed at Goldman Sachs. VEEV has the distinction of being the first vodka created from acai and the first to be produced in a prominent facility. With the money they acquired from VEEV’s sale, the brothers set up their investment firm M13. In 2016, one report stated that the company had channelled $100 million in investments into dozens of startups. 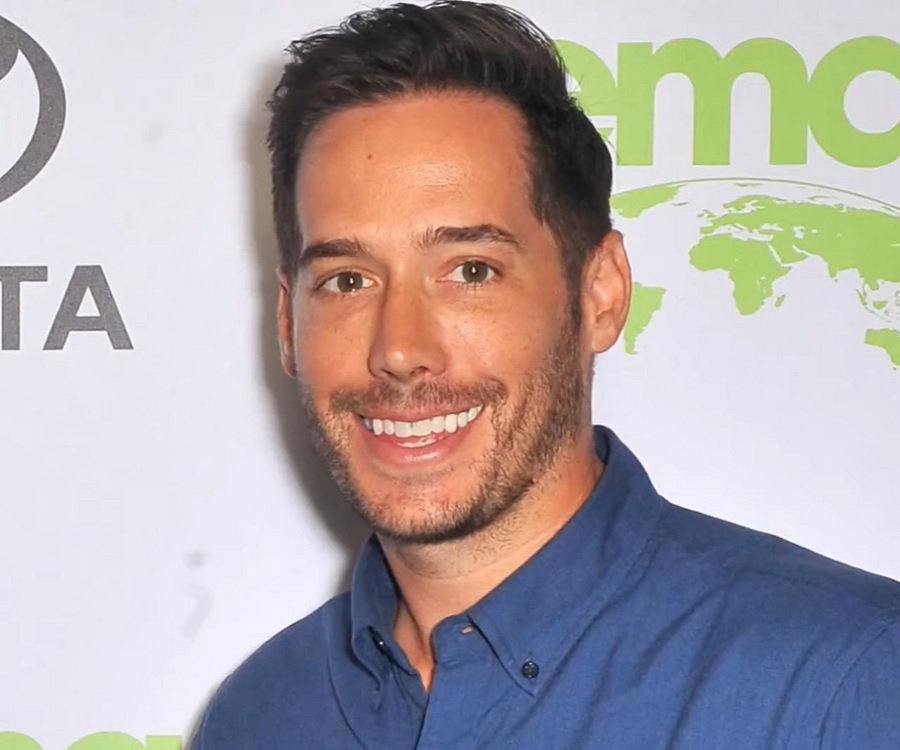 Carter Reum and his brother Courtney wrote the book ‘Shortcut Your Startup: Ten Ways to Speed Up Entrepreneurial Success’. It was released through Random House imprint Penguin Books in 2018. In it, the brothers discuss the methods which aspiring entrepreneurs can use to achieve success. 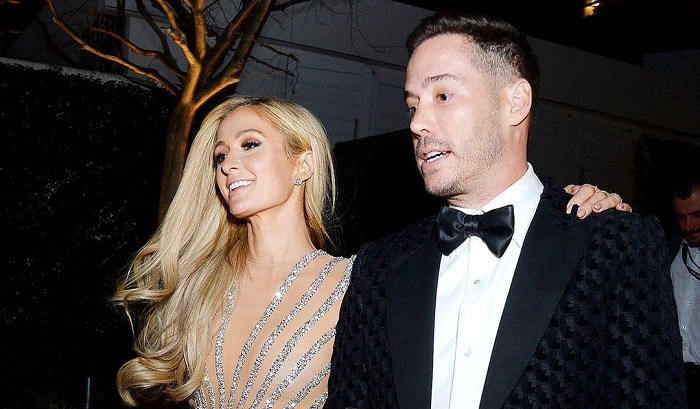 Carter Reum is reportedly part of “the Gwyneth Paltrow circle of friends”.  E! News reported in January 2020 that Carter and Paris are reportedly in a relationship. On April 30, 2020, Hilton shared a photo of her and Carter kissing on her Instagram page and made their relationship official.

“Happy Anniversary my love. My favorite thing to do is make memories with you,” Hilton stated in the caption. “Your kisses are magical. I love being yours and knowing you’re mine.” The post has since gone viral.