Joya Tillem is an American physician who is better recognized as the wife of actor, director, producer, and screenwriter, Jonathan Favreau. Tillem, who specializes in internal medicine, serves as a doctor at the Cedars-Sinai Medical Center in Los Angeles, California. The happily married couple has three children, the oldest of whom has already acted and provided voice in films. 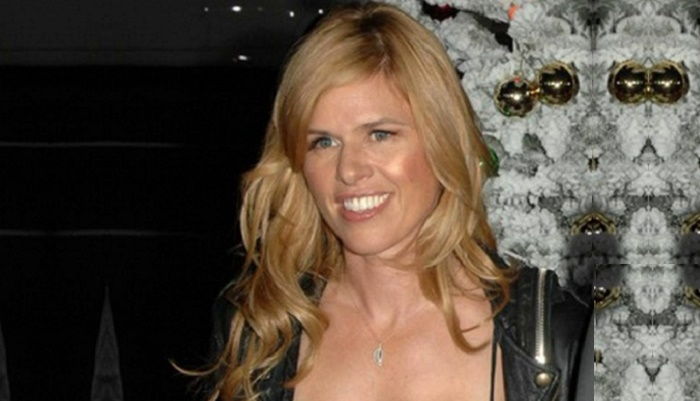 She Was Born into a Jewish Family

Joya Tillem was born on May 14, 1970, in the city of Sonoma in California, United States, into the Jewish family of Susan (née Arcenaux) and John Tillem. Her father had ancestors from Poland, the United Kingdom, the Republic of Moldova, and Russia, while her mother’s family originated from Algeria, Greece, Portugal, Egypt, and Morocco. Her family has belonged to the Congregation Shir Shalom in Cotati for a long time. She is the niece of American attorney and radio broadcaster Leonard M. Tillem, who answers legal questions from listeners as the host of a popular show on KGO radio on the weekends. Tillem lost her mother in June 1999 and her father in June 2008.

She Is a Physician

Joya Tillem, who was a brilliant student, went to Georgetown University School of Medicine in Washington, D.C. after completing her school education. She graduated from there in 1987 and subsequently began her residency at the non-profit Cedars-Sinai Medical Center in Los Angeles, California. Furthermore, she is associated with the Ronald Reagan UCLA Medical Center as well. According to her physician profile, she has specialized in internal medicine and is well-versed in Spanish apart from English. 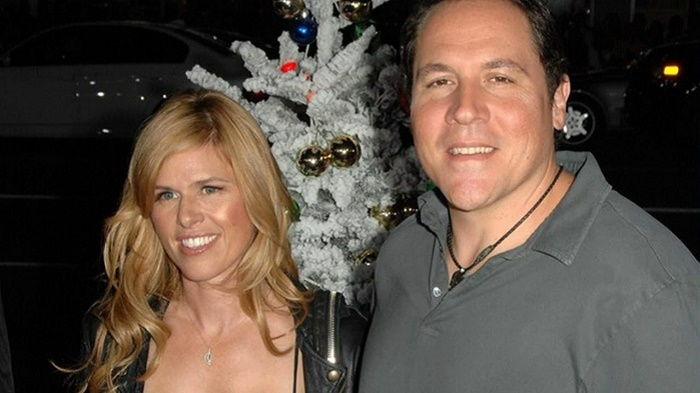 She Is with Jon Favreau since His Struggling Days

Joya Tillem first met Jon Favreau back in 1995 when he was still struggling as an actor. Even when the two got married on November 24, 2000, he had not made his direction debut and had only a few small roles to his credit as an actor. Nevertheless, she stood by his side and witnessed his rise to fame as a director in 2003 for the hit comedy Elf starring Will Ferrell. He continued to direct more films and acted in films and on television, and gained more popularity following the release of Marvel’s superhero films Iron Man and Iron Man 2, both of which he directed. Moreover, he portrayed Happy Hogan in the MCU films, several of which he also executive produced.

In 2014, he earned accolades for writing, co-producing, directing, and starring in the film Chef. He later directed and produced the Disney films The Jungle Book and The Lion King. Interestingly, Joya Tillem made a cameo appearance in My Name is Earl, in which her husband also had a role. 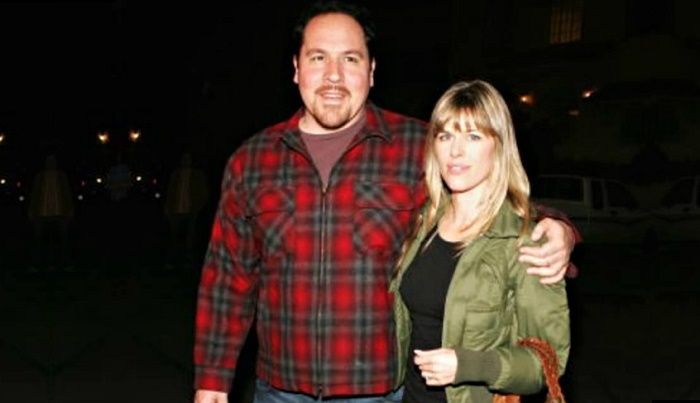 Their Son Has Already Made His Acting Debut

Joya Tillem and her husband Favreau, have three children together. Their first child, son Max Favreau, was born on July 25, 2001. They later welcomed two daughters: Madeleine Favreau, born in April 2003, and Brighton Rose Favreau, born on August 30, 2006. Their son Max has already followed in the footsteps of his father into the entertainment industry. He provided his voice to the 2009 animated film G-Force, had an uncredited role in Iron Man 2 the following year, and voiced a Young Wolf in the 2016 live-action remake of The Jungle Book, directed and produced by his father.