American celebrity hairstylist and beauty entrepreneur Jillian Dempsey is also known as Hollywood actor Patrick Dempsey’s second wife. Patrick first met Jillian when he went to her hair salon for a trim, a few days after his divorce from his first wife. They dated for 5 years and then tied the knot. They had three children: a daughter and twin sons. However, Jillian filed for divorce in January 2015. Nevertheless, they shocked everyone when they called off their divorce in November 2016. They are now a happy couple who often share their love for each other on social media. Apart from being a supportive wife, Jillian also manages her own line of makeup and grooming products. 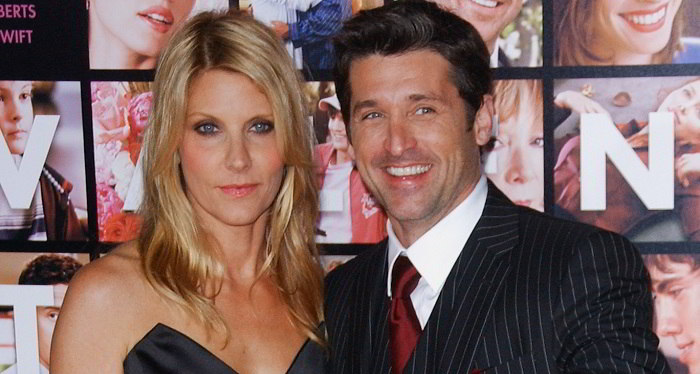 Jillian “Jill” Dempsey was born Jillian Fink, on February 4, 1966, in the United States.

She began her career as a hair stylist and slowly worked her way up to become one of the most coveted celebrity hair stylists in the United States.

She has appeared on shows such as ‘Entertainment Tonight’ and ‘Extra with Billy Bush.’

In 1992, she got her first on-screen makeup credit, for her work as a makeup artist in the TV movie ‘Something to Live for: The Alison Gertz Story.’ She has been associated with the makeup and/or hair departments of movies such as ‘Love Is Like That’ (1992) and ‘The Crew’ (1994). She has also been the makeup artist of Drew Barrymore in the 2000 movie ‘Skipped Parts.’ She has done the makeup for shorts such as ‘Nosebleed’ (2008) and ‘Stunt Fighter’ (2015) and for two episodes of the series ‘Close Up with the Hollywood Reporter’ (2016 and 2019).

Jillian Dempsey also appeared at ‘E!’s annual pre-show at the 2008 ‘Academy Awards.’ She has been the first choice of artists such as Kristen Stewart, Leslie Mann, Julia Roberts, Bradley Cooper, and Kirsten Dunst, for their red carpet looks.

Jillian also did the makeup for Jennifer Lawrence’s appearance on the cover of ‘Yodonna’ magazine in 2016.

In 2007, Jillian declared her collaboration with cosmetic brand ‘Avon’ for a new line of cosmetics for the “Spring Collection.” Jillian now has her own website where she sells her line of makeup and beauty products. One of her latest products is the hair pomade ‘Roadie.’ She also has lip tints, blushers, kohl eyeliners, and a gold sculpting bar as part of her collection.

Jillian met actor Patrick Dempsey, best known for his role of ‘Derek “McDreamy” Shepherd’ in ‘Grey’s Anatomy,’ for the first time when he booked an appointment for a quick trim at her hair salon. Jillian later recounted the day and stated she was initially “shocked” at having to trim for the star, but admitted she was also “happy because he was so cute.”

This was just after Patrick’s divorce from his first wife, Rochelle “Rocky” Parker, in 1994.

Patrick continued to go to her salon for haircuts for the next 3 years. Eventually, after finding out she was single, he asked her out. 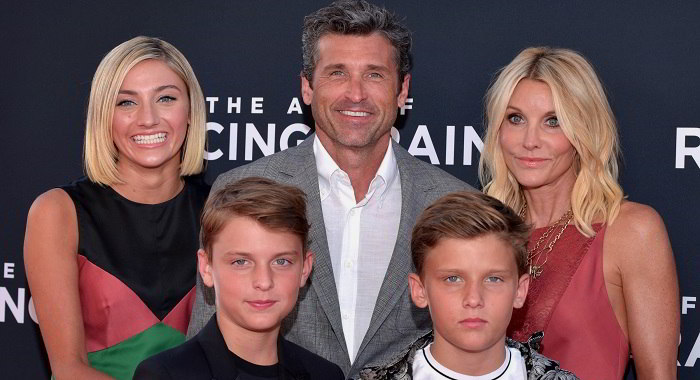 They moved in together within 3 months of starting to date. After a 5-year relationship, they got married on July 31, 1999, at Patrick’s family farmhouse in Maine. 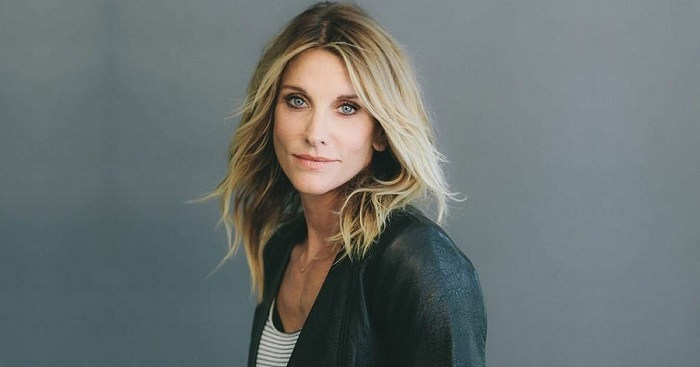 Filing for Divorce and the Reconciliation That Followed

On January 23, 2015, Jillian Dempsey filed for divorce from Patrick, citing irreconcilable differences. She was also thinking of appealing for the joint custody of their three children, apart from spousal and child support. The couple also issued a joint statement, asking the media and their fans to respect their privacy during their separation.

However, in November 2016, Jillian and Patrick called off their divorce. Their divorce papers were officially dismissed by the courts on November 4 that year. Patrick later said, “Our marriage was not something I was prepared to let go of.” He also stated that both Jillian and he wished to be role models for their children. He added, “You’ve got to communicate, and stay open and not get lazy. And not give up. And [have] lots of sex!” 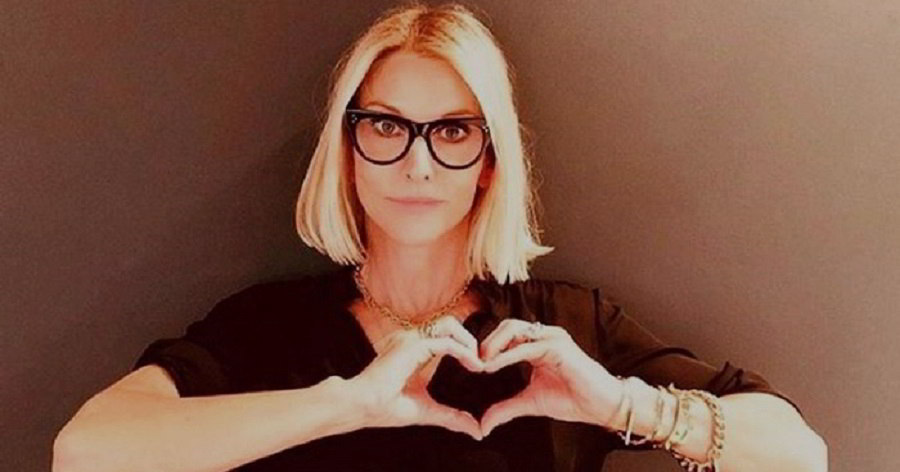 Their relationship is now stronger than ever. In 2017, Jillian Dempsey posted a picture of herself with Patrick on her ‘Instagram’ account, kissing each other to celebrate their 18th wedding anniversary. The caption read: “Happy 18th anniversary @patrickdempsey ! Through thick and thin … I love you – wifey.”

Patrick also acknowledged the support he had received from Jillian throughout his career. He said Jillian had made it possible for them to “blossom as a couple and a family.” 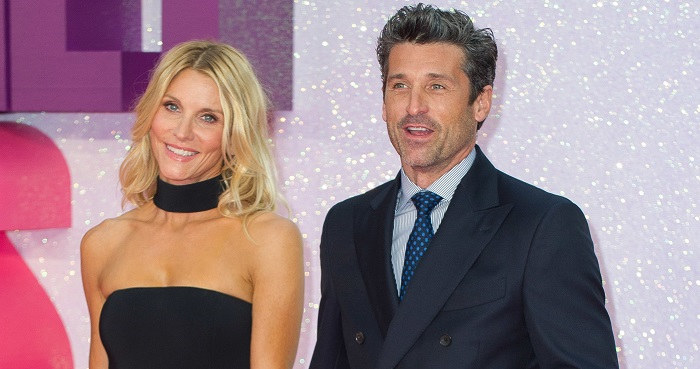 Jillian Dempsey is quite a star on social media. Her ‘Instagram’ account has more than 296 thousand followers and promotes her line of makeup, grooming, and beauty products for both men and women.

She joined ‘Twitter’ in May 2009 and has more than 19 thousand followers on the platform.