The image that the legendary rapper Snoop Dogg has built for himself over the years should not include being a loving father and husband. But surprisingly it does. He and his wife, Shante Broadus, have known each other since they were children, and she has been on his side every step of the way as he rose to the very top of rap and hip-hop music. The couple endured their share of marital struggles, including a divorce filing by Snoop that was later retracted. They have three children together, who have all grown up and are beginning to set up their own families. 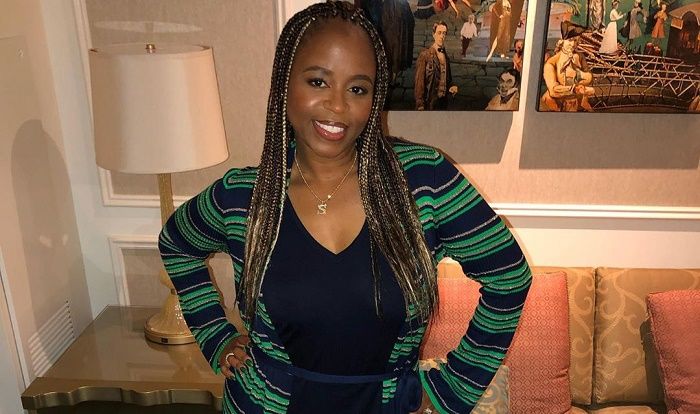 Shante and Snoop have been together for most of their lives. They grew up in the same neighbourhood of Los Angeles, California, a hot spot of rap culture. Born on October 30, 1971, she is only 10 days junior to the music icon. They even attended the same high school, Long Beach Polytechnic, in the 1980s. Actress Cameron Diaz was also a student there, though she studied in a class below them.

In September 2019, the family announced the death of Cordé’s ten-day-old son, Kai. Shante took to Instagram to express her grief and posted a video of her singing ‘The Love We Had Stays on My Mind’ by The Dells. In the accompanying caption, she wrote, “To My Fifth G Baby. Kai Love 9-15-19/9-25-19”.

Shante and Snoop welcomed their second son, Cordell, on February 21, 1997. After initially pursuing a career in football, he later became a filmmaker. He has a daughter named Cordoba (born April 2019) with his girlfriend, model Phia Barragan.

Cori, Shante and Snoop’s only daughter, was born on June 22, 1999, and has followed in her father’s footsteps into the world of music. However, she is not a rapper but an extremely gifted R&B musician. Under the stage name CHOC, she has put out two EPs to date. 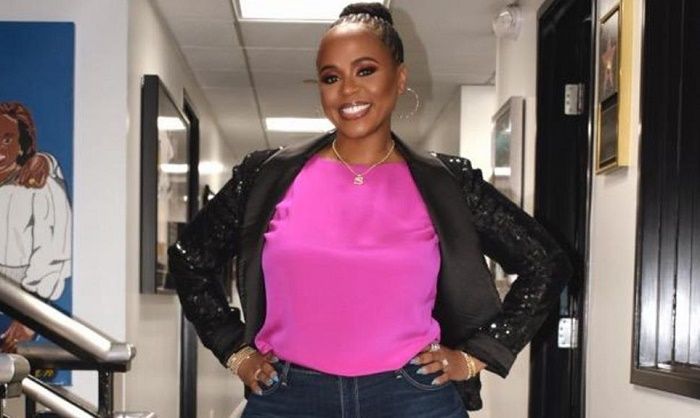 About four months after the birth of Cordell, Shante and Snoop exchanged wedding vows on 12 June 1997 at the Ritz Carlton Hotel in Marina Del Rey, California. They both were 25 years old at the time.

In a recent Instagram post, Snoop reflected on his relationship with his wife, writing “Thanks 4 the kids loyalty stability n the ability to deal wit me on my worst days u are appreciated [sic].” Shortly afterwards, he took down his account on the platform.

Snoop Dogg Has Another Son From An Extra-Marital affair

Snoop met Laurie Holmond right about the same time as Shante, in high school. According to certain reports, they even briefly dated. In 1997, not long after his marriage, he and Laurie rekindled their romance for an evening at La Reve Hotel in Hollywood. Nine months later, their son, Julian Corrie Broadus, was born.

The pregnancy was kept secret, so was the subsequent birth of the child. The press eventually found out about it when Laurie filed a paternity suit against the ‘Training Day’ actor. 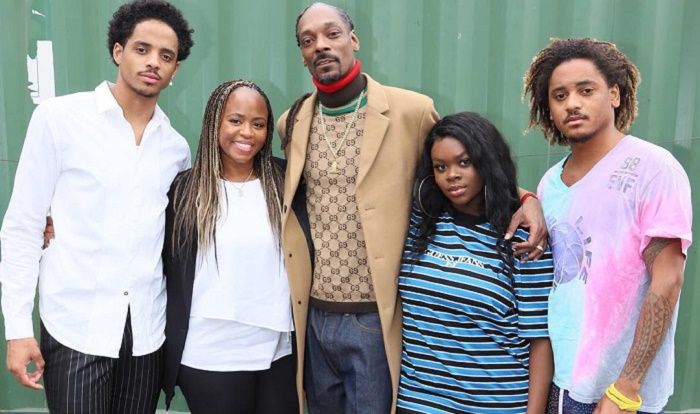 There were cheating allegations against Snoop as recently as 2019 when controversial rapper Tekashi 6ix9ine supported the claims of social media personality Celina Powell that the West Coast rap legend had slept with her. Snoop dismissed the allegations, dubbing Powell a “clout chaser”.

In an apparent reaction to the cheating speculations about her husband, Shante posted on her Instagram, “U ever watch somebody u love turn into somebody u don’t know.” She then added crying face and broken heart emojis and continued, “Where Did We Go Wrong.”

Like any other marriage, the Snoop Dogg and Shante Broadus’ marriage had their ups and downs. This was amplified by Snoop’s constant touring and the immense stress he felt because of his fame. By early 2000s, cracks started to appear in their relationship, and Snoop filed for divorce on May 21, 2004, mentioning “irreconcilable differences” as the main reason. However, it was evident from the start that he was unsure about it.

During an interview with since-defunct Sister 2 Sister Magazine in 2010, Shante recalled how confused Snoop seemed while broaching the topic to her. 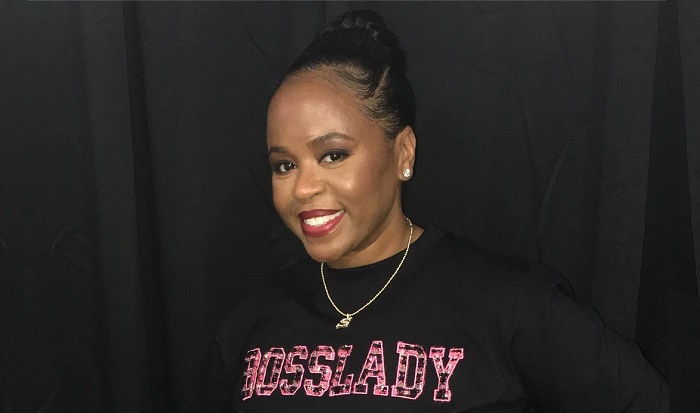 “Yeah [laughs] Girl, he didn’t know. You’re trying to leave me and you’re asking me what you should do? So he didn’t know, it was just a lot. And you know I understand. It’s hard for me and I’m just his wife. He’s actually the star,” she said to the interviewer.

She called out the women who were trying to attract the rapper’s attention, stating “I mean, these women, they’re out here trying to take something home. So they’re not playing.”

She also candidly spoke about the difficulties she faced as the wife of a big celebrity. “Because people look at me and think, ‘Ooh, she’s married to Snoop.’ They think of me as some other person and I’m so not that person. It’s only people that don’t know me, of course. But I think it’s jealousy. That’s all I can think because I haven’t done anything to anybody but taking care of my kids and being a wife to my husband.”

Eventually, Snoop cancelled the divorce proceeding and returned to his family. He said to MTV in an interview, “I was trying to get a divorce, but I went back home and I fell back in love with my wife and kids… I don’t want to get a divorce. So if you hear about a divorce, it’ll be my wife divorcing me. It won’t be me divorcing her…And I made a mistake, so I’m trying to get back right.” 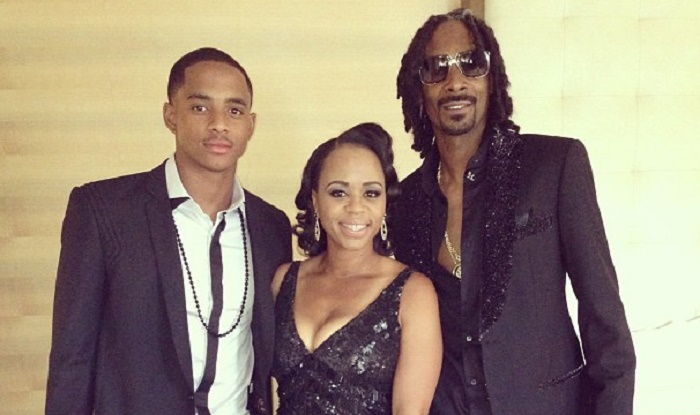 On January 12, 2008, the couple had a vow renewal ceremony at a 20-acre ranch owned by R&B singer Charlie Wilson.

Shante Broadus Was Arrested For DUI

In June 2008, the police apprehended Shante for driving under influence in Fullerton, California. A booking photo was subsequently taken and she was let go, as bail is not necessary for DUIs in Fullerton.

Along with her husband and their children, Shante appeared in the E! Reality series ‘Snoop Dogg’s Father Hood’. Lasting for two seasons, the show aired between December 9, 2007, and January 25, 2009.