Neal Carter is the youngest child of American rap and hip-hop legend Lil Wayne and his only with ex-girlfriend and popular R&B singer Nivea B. Hamilton. Both Lil Wayne and Nivea have three more children each, with their former partners. Neal was born less than 3 months after his half-brother Cameron (born to Lil Wayne and Lauren London). His parents try their best to keep him away from the media. However, Neal has been featured in a few of his eldest half-sister Reginae’s social-media posts. Reginae is quite fond of Neal and once called him her “baby.” 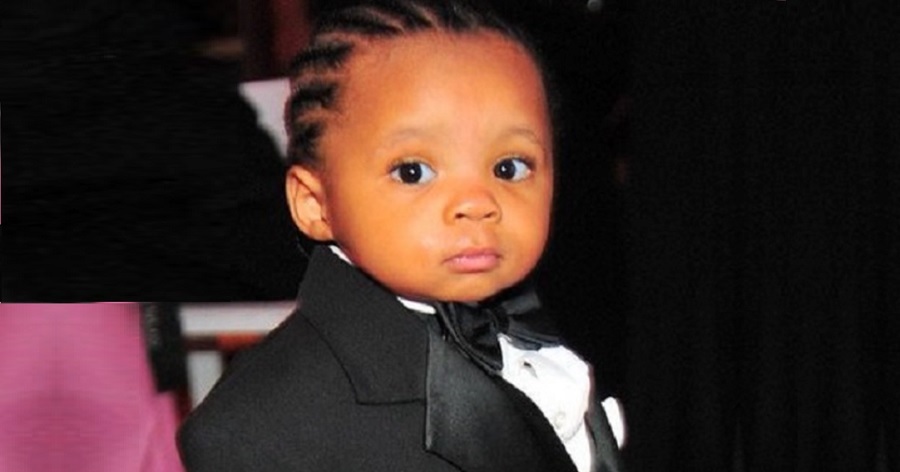 Neal Carter was born on November 30, 2009, in Birmingham, Alabama, U.S., to rap and hip-hop legend Lil Wayne and his then-girlfriend, R&B singer Nivea B. Hamilton.

His parents affectionately call him “Meatball,” because of his round face.

Neal is the fourth child of his father. He has six half-siblings, from both his parents’ previous relationships/marriages. 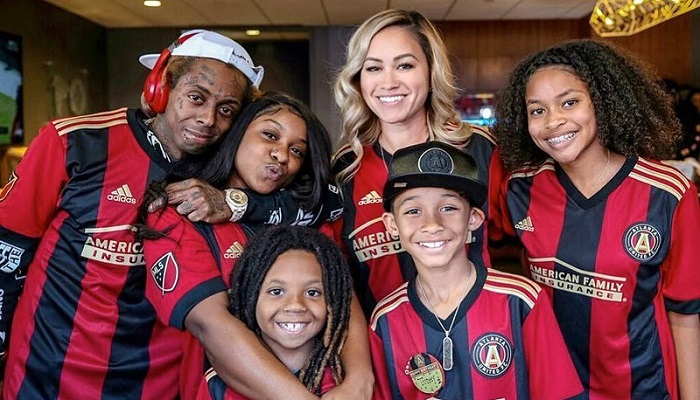 Lil Wayne met Nivea in 2002. They dated for a while, and Lil Wayne even proposed marriage to her. They also collaborated on a song titled ‘She Feelin’ Me.’

However, things did not work out between the two, and Lil Wayne ended up marrying Antonia “Toya” Wright. However, he continued to be in touch with Nivea, and they later got back together (2009–2010). 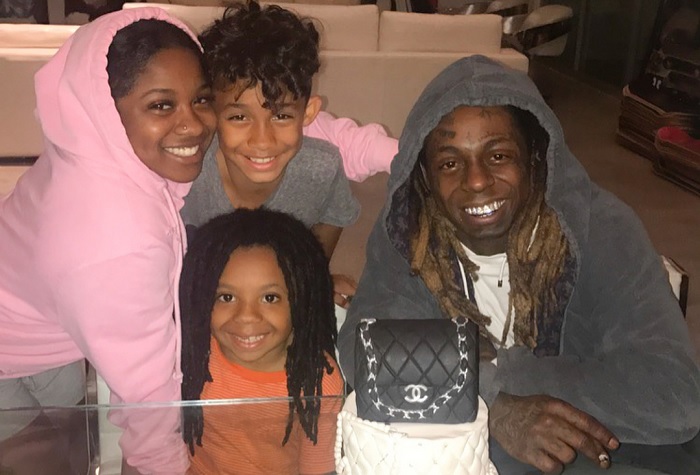 Following her initial break-up with Lil Wayne, Nivea married rapper The-Dream. The two had a daughter, Navy Talia Nash, in 2005 and twin sons, Christian and London, in 2006. However, they divorced later.

Neal is quite close to all his siblings, especially with his eldest sister, Reginae. On Easter 2018, Reginae visited Neal and later posted a photo of the day on social media. The photo showed Reginae dressed in a salmon-colored outfit, while Neal was dressed in a yellow T-shirt, a black hoodie, and pants. Reginae called him her “baby.” Neal was instantly targeted by many fans who expressed their disappointment at the fact that he was not wearing branded shoes. However, others came to his rescue and called out the critics by defending Neal, saying he was just a child. 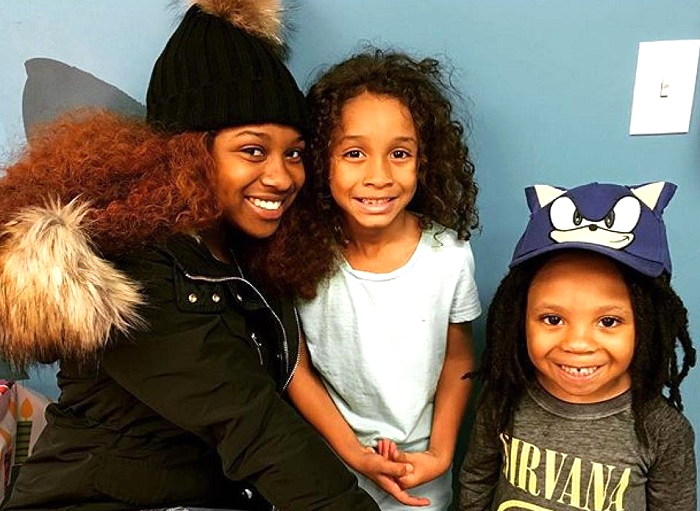 On Siblings Day (April 10) 2018, Reginae posted a video that showed her brothers having a nice time rapping. Apparently, Dwayne III, Cameron, and Neal had decided to make their own version of the music video for their father’s song ‘Loyal’ (sung by Chris Brown and featuring Lil Wayne and Tyga) and were thus singing and dancing to the track in the clip.

Neal’s Relationship with His Dad

Though both his parents try and keep Neal away from the media spotlight as much they can, he was featured in his father’s New Year post in 2020. On December 31, 2019, Lil Wayne posted a video of himself ringing in the new year with all his four children; his stepbrother; and his fiancée, La’Tecia Thomas, at Wayne’s mansion in Miami, Florida. They also put up a firework show to celebrate the occasion.