Zahara Jolie-Pitt is the eldest daughter of former Hollywood star couple Angelina Jolie and Brad Pitt. She was born in Ethiopia and was the result of a brutal rape. Following her adoption, when she was 6 months old, her name was changed from “Yemsrach” to “Zahara.” She and her siblings (including two other adopted children and three biological children of Angelina and Brad) are a happy bunch. Of late, Zahara has also ventured into jewelry design and philanthropy. 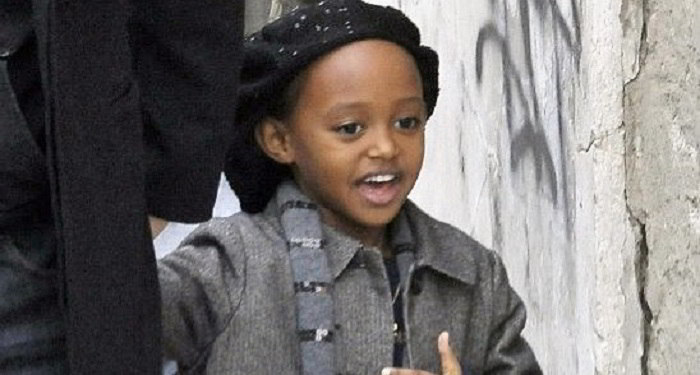 Zahara Marley Jolie-Pitt was born on January 8, 2005, in a small town named Awasa in Ethiopia. Her birth name was “Yemsrach,” but she was renamed “Zahara” after being adopted by Hollywood actor couple Angelina Jolie and Brad Pitt.

Some reports state she was initially named “Tena Adam,” before Angelina adopted her. Zahara is now also known by her nicknames, “Z” and “Zaz.”

Zahara can speak French and is the eldest daughter of her parents. She has three brothers: Maddox Chivan, Pax Thien, and Knox Léon, and two sisters: Shiloh Nouvel and Vivienne Marcheline. 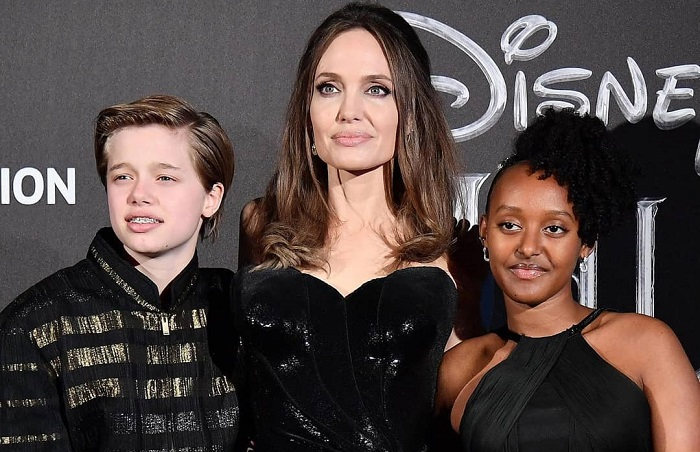 Knox and Vivienne are twins born to Angelina and Brad in 2008, whereas Shiloh was also born to them, in 2006. The rest of Zahara’s siblings are adopted, just like her.

The Tragic Tale Behind Zahara Jolie-Pitt’s Birth and Adoption

Reportedly, Zahara Jolie-Pitt’s biological mother was an Ethiopian woman named Mentewab Dawit Lebiso. It is believed, Zahara was the product of a violent rape that Mentewab had to face as a teenager. Mentewab gave birth to Zahara at 19 and was in a critical state after the birth. 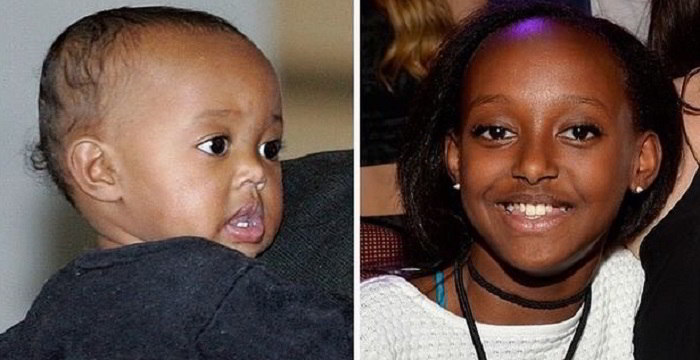 Soon after Zahara’s birth, Mentewab ran away from home, and Zahara was left with her grandmother. The family looked for Mentewab, but she was nowhere to be found.

Zahara was just 6 months old when she was given up for adoption. Angelina Jolie adopted Zahara on July 6, 2005. Back then, she had already adopted Maddox but had not made her relationship with Brad official, as he had just been separated from his then-wife, Jennifer Aniston. 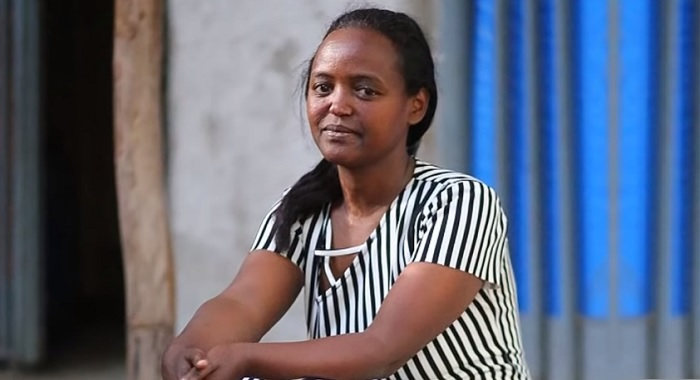 In 2017, Mentewab came into the spotlight, when she spoke to ‘The Daily Mail’ about Zahara, saying, “Angelina has been more of a mother to her than I have ever been.”

Mentewab continues to live in central Ethiopia and earns by renting out rooms in her home.

She once wished to get in touch with her daughter and even made a public appeal to Angelina to let her meet Zahara.

Is Zahara Jolie-Pitt an AIDS Orphan?

When Angelina had initially adopted Zahara, rumors claimed that Zahara’s biological grandmother had said that she was an AIDS orphan, meaning somebody who had lost one or both parents to HIV/AIDS.

Following this, Jolie got Zahara tested for HIV. The tests were negative, and Zahara was confirmed to be healthy. Later, Zahara’s biological mother, Mentewab, came forward and stated that Zahara had not been orphaned by AIDS and had been given up for adoption because she was born out of rape. 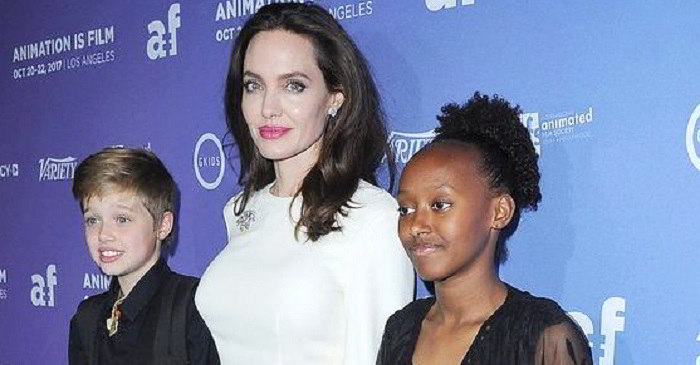 Zahara Jolie-Pitt made her screen debut by appearing in the reality series ‘VH1: All Access’ in 2006. She appeared in a cameo in ‘Maleficent,’ which starred Angelina in the lead, in 2014. Zahara also voiced the character ‘Meng Meng’ in the 2016 animation ‘Kung Fu Panda 3.’ The franchise had her mother voicing the character ‘Master Tigress.’

Zahara also graced the red-carpet at the premiere of ‘Maleficent: Mistress of Evil,’ the sequel to ‘Maleficent,’ in 2019, featuring her mother.

While Zahara’s braided hairstyle at the premiere at the ‘El Capitan Theatre’ in Los Angeles, on September 30, 2019, was a showstopper, people admired the 14-year-old’s taste in fine jewelry, too. Apparently, she had herself designed the jewelry that she had worn that night.

Zahara, accompanied by Angelina and her siblings, was seen flaunting three emerald-cut pieces from her self-titled jewelry line, including a bracelet, a pair of three-tiered earrings, and a color-coordinated ring. 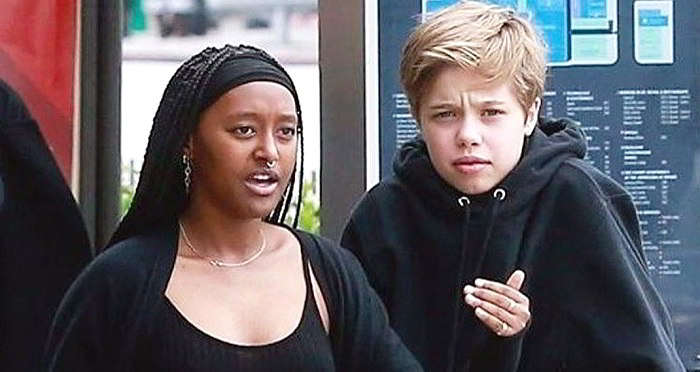 Reports claimed that the proceeds from the sale of a pink and white quartz and the pink sapphire collection from her own line, the ‘Zahara Collection,’ made in collaboration with the family jeweler, Robert Procop, would be donated to a Los Angeles-based charitable organization named the ‘House of Ruth Shelters.’ The organization offers transitional housing to homeless women and children.

It was also announced that the sale was to be held through ‘Saks Fifth Avenue’ starting in November that year. Angelia had earlier collaborated with Procop for a collection to help children in crisis. Angelina reportedly also co-designed the 50-carat scorpion-shaped diamond brooch that she wore the night of the premiere.

Zahara Jolie-Pitt is reportedly not on social media. However, an unverified account, which is most probably a fan page, bearing her name, exists on ‘Instagram.’ The page has earned more than 30 thousand followers. Unverified accounts in her name exist on ‘Twitter,’ too.