Lexii Alijai was an American rapper and songwriter who gained recognition at the age of 16 following the release of her debut mixtape Super Sweet 16s. She went on to release three more mixtapes, In the Meantime, Feel∙Less and Joseph’s Coat, and two studio albums, Growing Pains and Come Back Soon, within a period of a few years. Her second album was released posthumously after she was found dead a few weeks before her 22nd birthday. She collaborated with musical artists like Kehlani, Elle Varner, Rocky Diamonds, and Shaun Sloan. Her notable remixes include Bryson Tiller’s “Exchange”, “Cold Hearted” by Meek Mill and Jay-Z, “Redbone” by Childish Gambino and Beyoncé’s “Me, Myself and I”. She opened for Playboi Carti, Lil Uzi Vert and Rich the Kid at the 2016 Soundset Music Festival. 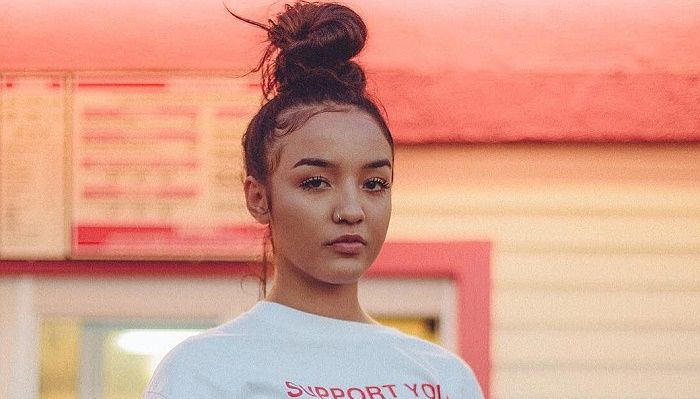 She Came from a Family of Musicians

Lexii Alijai was born as Alexis Alijai Lynch on February 19, 1998 in Saint Paul, Minnesota, United States into a family of musicians. Well-known singer-songwriter, composer and multi-instrumentalist Roger Troutman, who spearheaded the funk movement by founding the band Zapp, was her paternal grandfather. Her father Roger Lynch Troutman Jr., a.k.a. Roger Troutman II, was also a musician who recorded for Capitol Records in the late 1980s. Her mother, Jessica Owen, is of Lakota, Native American origin. She grew up with an older sister and an older brother. She was initially interested in playing basketball and had enrolled into Como Park Senior High School in the Como Lake area of Saint Paul because she knew the coach there. However, as her musical genes kicked in, she transferred to Creative Arts Secondary School in Minnesota. Being a reclusive person, she felt that the school was overpopulated and soon switched to online schooling. She eventually dropped out of school to pursue music fulltime.

Lexii Alijai began pursuing music seriously in middle school when she released her first song, a remix of “Rack City” by Tyga. While she later described the song as “horrible”, people appreciated it and she started to draw attention as a rapper. She continued to rap over the beats of popular songs like “Try Me” by Dej Loaf, “Thugz Mansion” by 2Pac, and “Girls Love Beyoncé” by Drake, which became popular on SoundCloud and YouTube. She was heavily inspired by American rapper J. Cole and regretted the fact that no female artist was okay with being imperfect. She mentioned him as the reason why she never had braces. She met Cole on October 13, 2013 and gave him her demo with three “horrible” “remixes of industry beats” and “thought I was going to get famous like that week”. He never called and she initially felt depressed, but soon realized that the demo was weak and she did not even have anything to back her up if he called. She then focused on her first project, a mixtape called Super Sweet 16s, which was released on her 16th birthday and gave her the first taste of fame. 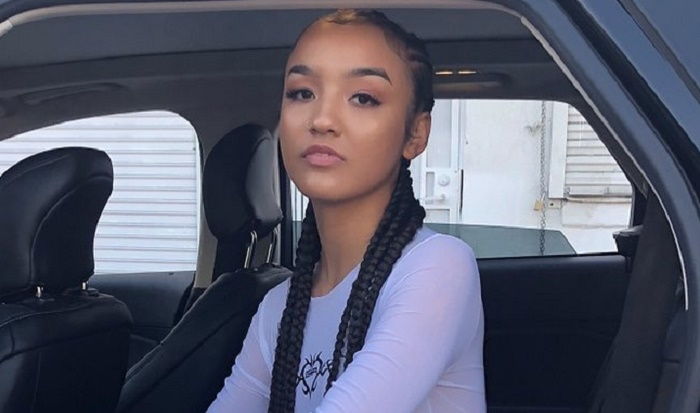 She Became Close Friends with Kehlani

The success of the mixtape gave Lexii Alijai the opportunity to collaborate with established artists, starting with Minneapolis-based rapper Rocky Diamonds on an extended play titled 3 Days. She then followed up with two more mixtapes the same year: In the Meantime and Feel∙Less. She began 2015 collaborating with rapper Shaun Sloan on the mixtape Same Struggle. Different Story. Later that year, she worked with singer-songwriter and dancer Kehlani on the track “Jealous” from her debut commercial mixtape, You Should Be Here, which reached number 36 on the ‘Billboard 200’ and was nominated for ‘Best Urban Contemporary Album’ at the ‘58th Annual Grammy Awards’. They had become close friends even before the mixtape was released and continued to share a close bond till her untimely death.

She Died Accidentally at 21

21-year-old Lexii Alijai was found dead in her room at the Loews Minneapolis Hotel on New Year’s Day 2020. When the police arrived at the spot, all attempts to revive her had failed and she was declared dead. The news was confirmed on social media by her relatives, Raeisah Clark and LaMycha Jett, who shared heartfelt messages celebrating the artist. Her mother, Jessica Owen, mentioned at the time that the cause of her was under investigation by Minneapolis police. Later that month, the Hennepin County Medical Examiner’s Office revealed her autopsy report stating that her death was accidental due to an overdose of a mix of alcohol with the powerful painkiller fentanyl. Unprepared for her sudden demise, her family had set up a GoFundMe fundraiser to cover the funeral expenses which raised $4,000 to give her a proper send-off.

Kehlani Paid Tribute to Her with Twin Cities Artists

Soon after the news of Lexii Alijai’s death became public, several celebrities she worked with posted earnest messages mourning her. Her friend Kehlani put out a series of tweets including one that read “I keep typing and backspacing … you knew what you meant to me…everyone knew what you meant”. In February 2020, Kehlani joined with several Twin Cities artists to pay tribute to Lexii at a benefit concert at First Avenue. The proceeds from the event went towards a scholarship created by Lexii’s family to support local young musicians. 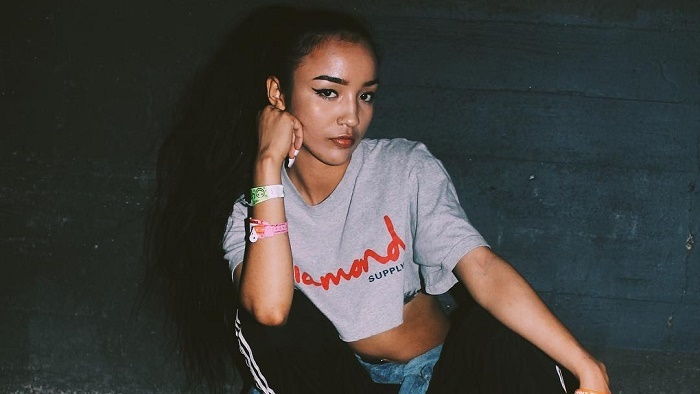 It Was Not the First Premature Death in Her Family

Lexii Alijai was only 14 months old when her grandfather Roger Troutman succumbed to gunshot injuries after being shot at multiple times in the torso on April 25, 1999. His brother, Larry, was also found dead in a car a few blocks away from him and had a single self-inflicted gunshot wound in his head. Investigations later suggested that Larry committed suicide after fatally shooting his brother. Her grandfather was 47 year old at the time of his death. Four years later, when she was only a toddler, her 33-year-old father also died under mysterious circumstances from a head injury. She often posted tribute to her father on social media.