Micahcow is the online alias of American social media star Micah Couwenhoven, who is most famous for his TikTok profile @micahcow with 5.2 million fans and 157 million views. He is very skilled at making TikTok transitions and also posts dance and lip-sync videos. His immense popularity on the platform earned him several brand endorsements. He collaborated with SmileDirectClub for promoted videos and was one of the TikTokers, alongside Loren Gray and Abby Roberts, to participate in the viral #DoItBold challenge launched by Revlon. He is also active on Instagram, YouTube and Twitch, and has a cameo.com profile. He would like to collaborate on a TikTok video with famous actor and comedian Kevin Hart. 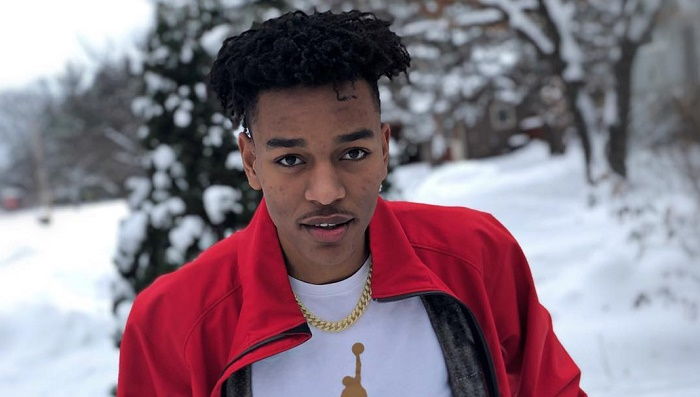 He Is Best Known for His Transitions

Micahcow rose to fame after he began sharing funny, lip-synced videos on TikTok. It actually took him just five videos to go viral as the fifth video he posted gained 900k views within a short period of time. According to him, the reason behind his popularity is that he makes different types of videos. While he does use lip-sync like most TikTokers, he has carved a niche for himself as a specialist for transitions. For regular TikTokers, making the transition from one scene to another smooth and seamless is a daunting task, but Micahcow has been recognized as one of the best content creators skilled in making effortless transitions. Almost all of his videos use transitions extensively, as that is what his fan base asks for, but he has also been criticized for editing his videos to achieve better transitions. He has addressed the issue in several of his videos, and even provided tutorials to show how easy it is to do a normal transition compared to an edited one.

He Is Also a YouTuber and Twitch Streamer

Micahcow is very much inspired by David Dobrik, who initially gained fame on Vine and later became a successful YouTuber. Like him, he also wants to transform his TikTok fame into YouTube success. He originally began posting mostly vlogs on his eponymous YouTube channel, created in August 2016. However, he did not manage to get enough views there and later created another channel, ‘CSquad’, in August 2017, to bank on the latest trend of reaction videos. While his original YouTube account only has 4.1k subscribers, the second one became slightly more popular with 42.5k subscribers. He is also a Twitch streamer and mostly streams himself playing the Rocket League game.

He Is Adopted and Grew up with Ten Siblings

Micahcow, whose real name is Micah Couwenhoven, was born on May 12, 2001 and grew up in the Greater Minneapolis-St. Paul Area of Minneapolis, Minnesota, United States. He had mentioned it in one of his early videos and later confirmed during his interview with Famous Birthdays that he was adopted as a child. He has been raised by his adoptive parents, Reverend Russ and Ann Couwenhoven of Ham Lake, Minnesota, who are parents to 11 children: five biological, five adopted and one foster. One of his elder brothers, Luke Couwenhoven, is employed as a supervisor at Pure Life Builders in Minneapolis. Another brother, Caleb Couwenhoven, represented the 2011-2012 Men’s Track & Field team at the University of Northwestern. Some of his other siblings include Megan, Sarenity, Sarah, Noah, Anna, Philip and Joey.

He Is a Devout Christian

Micahcow comes from a devout Christian family. His father, Russ, who has been in full time pastoral ministry since 1991, is the Director of Evangelical Missions and the Superintendent of the North Central Conference of the ChristLife Evangelical Church. Russ “has a relentless passion for Christ to be seen and experienced as our soul sufficiency”. His mother Ann is Contract Maintenance Manager at the Redeemer Foundation. Like the rest of his family, Micahcow also has very strong religious beliefs; for instance, answering fan question about the end of the world, he revealed that he believes in the Biblical prophecy of the Judgment Day. 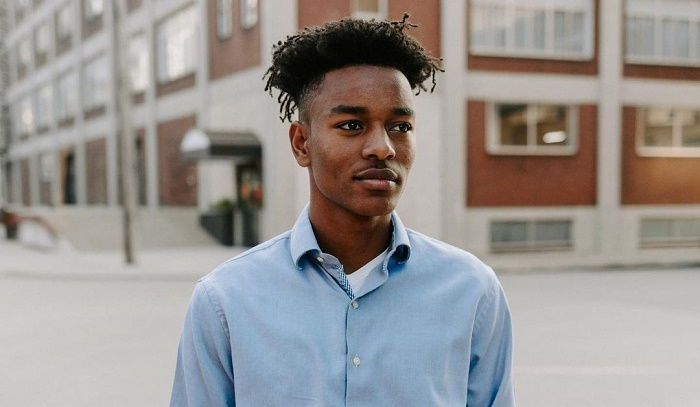 He Played Sports and Studied Arts

From 2015 to 2019, Micahcow attended Fridley Senior High School in Fridley, Minnesota, where he studied Film/Video and Photographic Arts. Like most of his siblings, he was also very active in sports and played baseball, basketball and football at his school until his graduation in 2019. As a child, he wanted to be an astronaut, but his goal as a teenager was to make a name for himself as a sportsman. He and his sibling Noah played together on the school baseball team at Fridley. He is also a fan of go-cart racing. However, he never mentioned attending college for higher studies or pursuing a sports career after finishing schooling in his LinkedIn or Facebook profiles. On the former source, he describes himself as a self-employed videographer who started creating video content in August 2017, the same time when he created his second YouTube channel.

He Is Dating Ciana Malark

Micahcow is in a relationship with Ciana Malark, who is also active on various social media platforms including TikTok and Instagram. She is known for her dancing videos, several of which feature her and Micahcow dancing together. In fact, the two regularly collaborate with each other and she also features on most of his TikTok and Instagram posts. 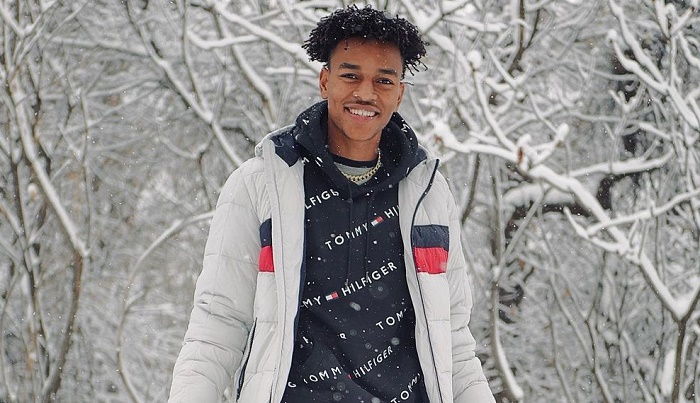 Some of His Favorites

Micahcow, himself a famous TikToker, loves to binge-watch funny skits on TikTok all day long. His favorite book is Found: The Most Gripping, Emotional Thriller of the Year (a BBC Radio 2 Book Club Pick) by Erin Kinsley, which he feels everyone should read. He is apparently a fan of the American animated television series SpongeBob SquarePants because he describes himself as a cook at The Krusty Krab, the fictional fast food restaurant from the cartoon, on his Facebook page. His favorite clothing brand is Nike. He is best friends with Mallory Olson. He previously sported a massive afro hairstyle, but after he got rid of it, he mentioned while answering questions from disappointed fans that his father made him do it.