Famous As:- Husband of Reese Witherspoon

American talent agent Jim Toth is better known as ‘Academy Award’-winning Hollywood actor Reese Witherspoon’s second husband. Jim was a talent agent at the ‘Creative Artists Agency’ for years and now heads the content acquisition and talent department at ‘Quibi.’ Jim and Reese had first met at a party. They began dating in 2010 and married at a gala event at Reese’s ranch in 2011. Jim is a perfect stepfather to Reese’s two children from her first marriage. They are now parents of their first child together, their son, Tennessee. Jim is also associated with his own cancer charity. However, he is not too active on social media. 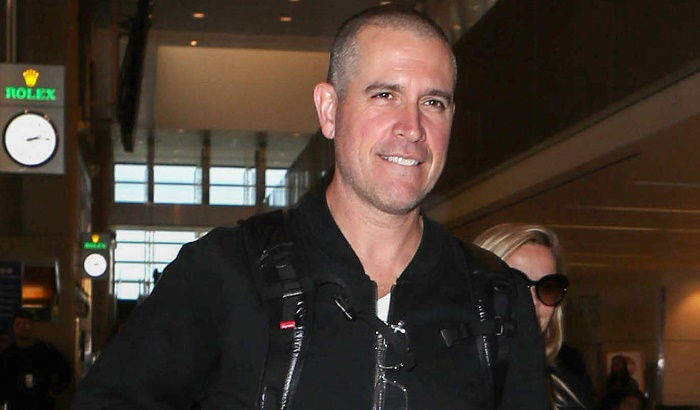 Jim Toth was born James Joseph Toth, on July 27, 1970, in Pennsylvania, U.S. Not much is known about his parents, as he is an extremely private person.

He grew up in Aliquippa, Pennsylvania. He then moved to Los Angeles, California, where he joined the ‘Loyola Marymount University.’ He graduated with a degree in political science.

Rise as a Talent Agent

In 1995, following his graduation, Jim Toth secured a job in the mailroom of the “New Media” division of the firm ‘Creative Artists Agency.’ In 2000, he became an agent at the firm, representing top-notch clients such as Robert Downey Jr., Mary Elizabeth Winstead, Matthew McConaughey, Scarlett Johansson, and Jamie Foxx. 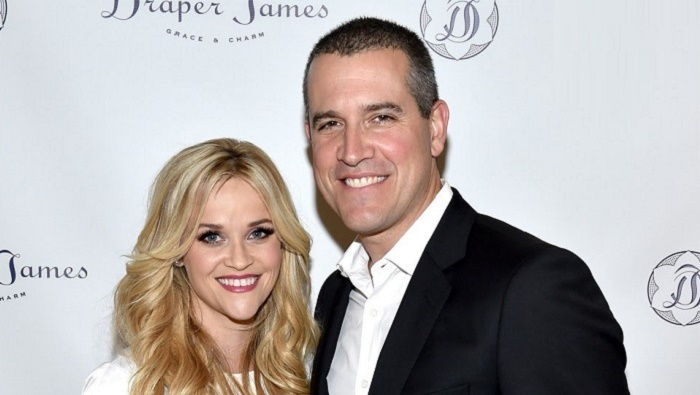 In 2010, Jim was promoted to the post of co-head of the motion picture talent department, one of the top posts at the agency. Incidentally, the agency also represents Jim’s wife, Reese Witherspoon.

In 2004, Jim experimented with acting, playing a golfer in the TV sitcom ‘According to Jim.’

He set up his own cancer charity, ‘Stand Up to Cancer,’ after losing his father to the terminal disease. The organization raises funds for cancer research and spreads awareness about early detection of the disease. 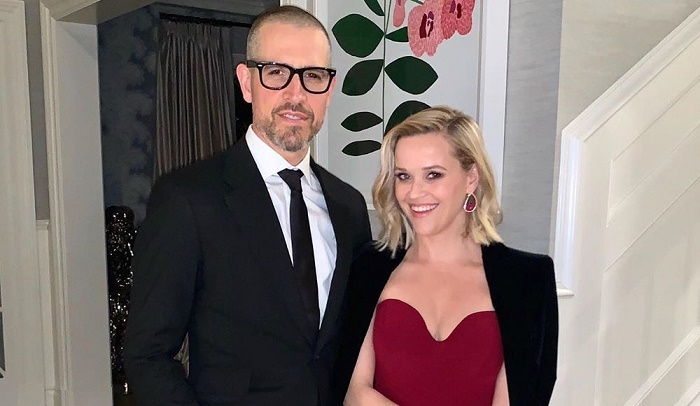 Jim Toth reportedly met popular Hollywood actor Reese Witherspoon at a friend’s party, where a “really drunk guy” was trying to flirt with her. When the man got aggressive, Jim handled the situation by saying, “Please excuse my friend. He’s just broken up with someone.”

Jim and Reese began dating in January 2010 and were publicly seen together in February 2010. Reese had then just broken up with boyfriend Jake Gyllenhaal (at the end of 2009). On December 28, 2010, Jim and Reese were engaged. Jim had apparently proposed to her with a 4-carat Ashoka-cut diamond ring worth $250,000.

They got married at Reese’s ranch in Ojai, California, on March 26, 2011. Their rustic-themed wedding was a star-studded affair, attended by celebrities such as Alyssa Milano, Isla Fisher, Tobey Maguire, Renée Zellweger, and Salma Hayek. 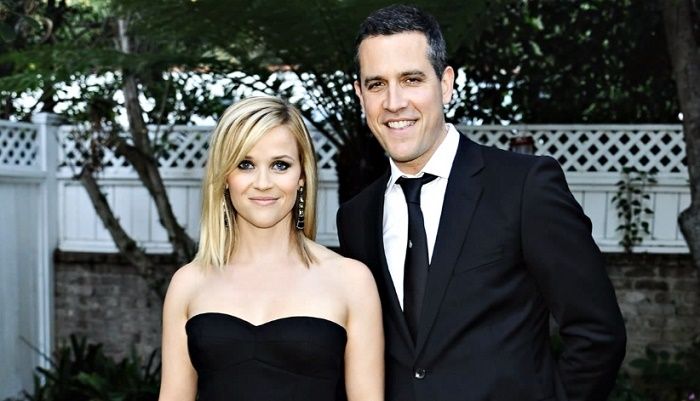 Reese’s children from her previous marriage, to Ryan Phillippe, Ava and Deacon, were also present at the event. While Ava was the maid of honor, Deacon was the ring bearer at the wedding.

Jim and Reese also had a pre-wedding cocktail party, held beneath a huge white tent at the ranch. Reese wore a custom-made gown designed by Monique Lhuillier. Their wedding bands were designed by William Goldberg.

On September 27, 2012, the couple had their first child together, their son, Tennessee James Toth. 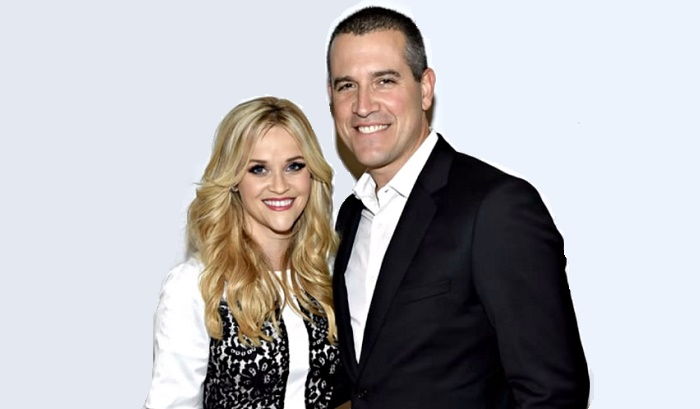 Jim Toth as a Person

Jim Toth apparently gets along very well with Reese’s children from her previous marriage, Ava and Deacon. Jim and Deacon often watch football matches together.

Jim has also been a huge inspiration for Reese and has supported her career wholeheartedly. Speaking about Jim, Reese once revealed that he had been the driving force behind her interest in producing movies. It is believed that he had told her, “You read more books than anybody I know. You should just buy some of them and turn them into films.”

Reportedly, Reese was initially hesitant to get married again, following her bitter experiences in the past. However, Jim had convinced her, saying, “I’m gonna show you every day what a good partner is…” 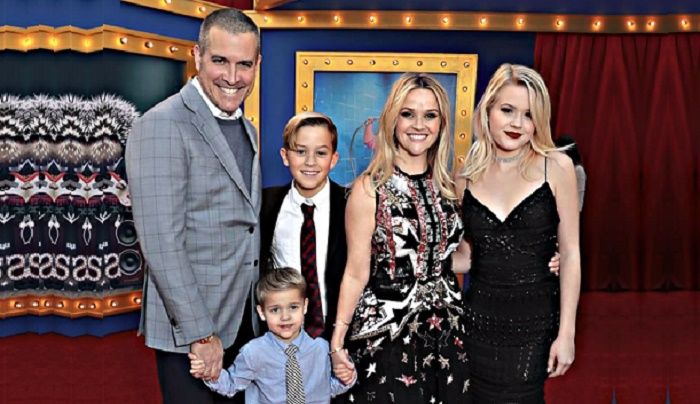 In April 2013, Jim and Reese had a brush with the law in Atlanta when Jim drove in the wrong lane. The husband–wife duo was arrested after Jim was found to have a blood-alcohol level of 0.139.

Later, footage from the incident showed her insulting the officer while being handcuffed. Jim was seen trying to pacify Reese. Reese later apologized for her behavior, through a public statement.