Isan Elba seems to have it all. Beauty, elegance, intellect, a celebrity father, and even a desire to carve out a separate space for herself away from the shadow of the popularity of the said father. Idris Elba’s oldest child was introduced to the public sphere a while ago and has since become a trendsetter among people of her age group. She has garnered a significant following on various social media platforms, especially Instagram, where she shares pictures documenting various aspects of her life, from candid moments with friends and family to attending red carpet events. Let us see what we can find out about this remarkable teenager. 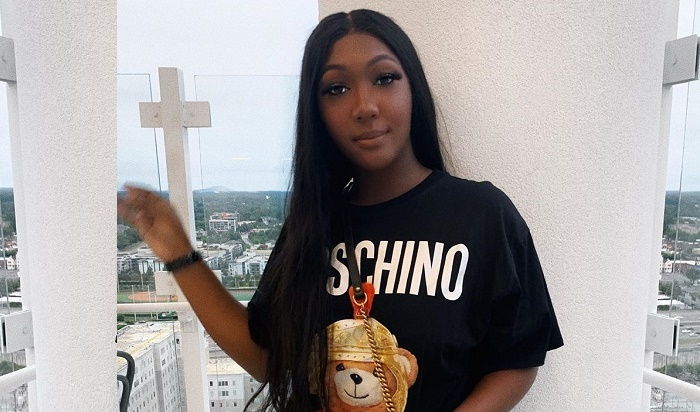 Twenty years after the inception of the Golden Globe Awards themselves, the Hollywood Foreign Press Association introduced a new title for those who give the trophies to the winners and lead them off stage. Initially, the designation was Mr. or Miss Golden Globe but was changed to the Golden Globe Ambassador in 2017. The title is exclusively for celebrity children, at least since 1971. Every year, there is fierce competition among parents to secure the accolade for their children. Some of the previous honourees are Melanie Griffith, her daughter Dakota Johnson, and Laura Dern.

It was Isan’s father who broke the news of her winning the accolade to her.

“He said that he had a surprise for me,” she said in an interview with Essence magazine. “But because I hate surprises, I kept saying, ‘Tell me, tell me, tell me!’”

When he finally told her, she was overwhelmed with happiness.

“I was just jumping around my room, screaming,” recalled the young fashionista. “To be [among] so many legends of the film and television industry and also, represent my family is going to be really amazing.” 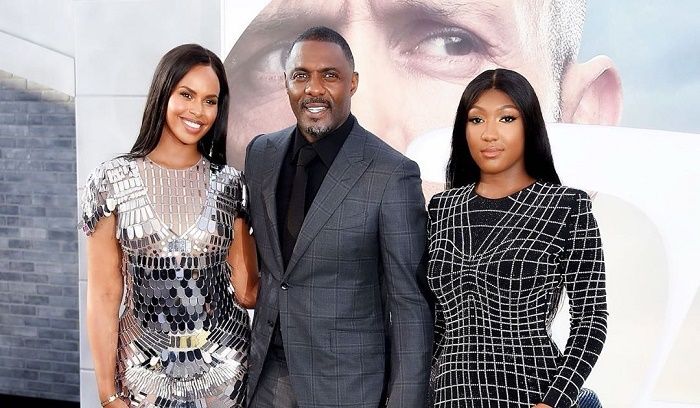 Her 19th birthday fell two days before the event, making it a weekend of double celebration for her and her family.

Idris Elba has two former spouses and is presently married to his third wife. He and Kim exchanged wedding vows in 1999 and were married for four years before divorcing in 2003. They welcomed Isan in 2002.

In 2006, Idris Elba had a four-month-long marriage with Sonya Nicole Hamlin. That union did not produce any children. In 2014, his ex-girlfriend Naiyana Garth gave birth to their son Winston.

He married his current wife, Sabrina Dhowre, in 2018.

Kim has also remarried. She and pastor Pastor Andrew L. Friar II tied the knot in 2013. 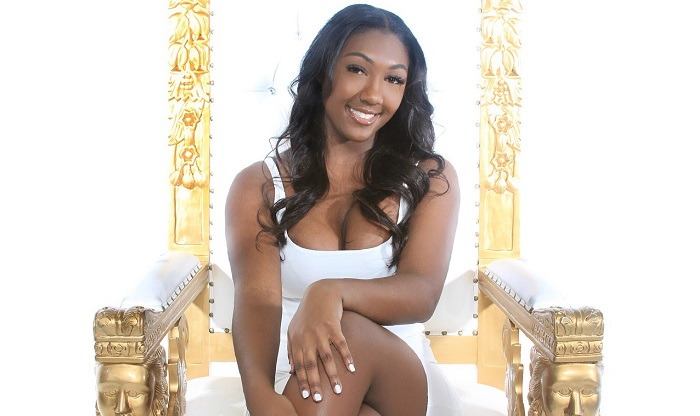 When she was younger, Isan desired nothing more than becoming an actress. That changed when she started spending time on the sets of ‘Yardie’, her father’s directorial venture.

“I really got to see all of the behind-the-scenes, like what the sound department does, the lighting department, the best boy, etc. I didn’t even know what a best boy was before,” she told Glamour magazine. “And then getting to hang out with the producers, that was really cool. So I’m definitely thinking about being a filmmaker.”

She added that she does not want to limit herself in one profession, citing her father as her inspiration.

“My dad is an actor, a DJ, a director, all of it. So I’ll probably be all over the place too.”

According to Isan, mental health has become a taboo subject within the African-American community, particularly when it involves teenagers. She told The Hollywood Reporter that this issue needed immediate attention.

“Teenagers can be cruel sometimes and they’ll say, ‘You’re just being dramatic.’ And in the African-American community it is so taboo. We need to encourage young people to ask for help, and it doesn’t have to be something you feel awkward about.” 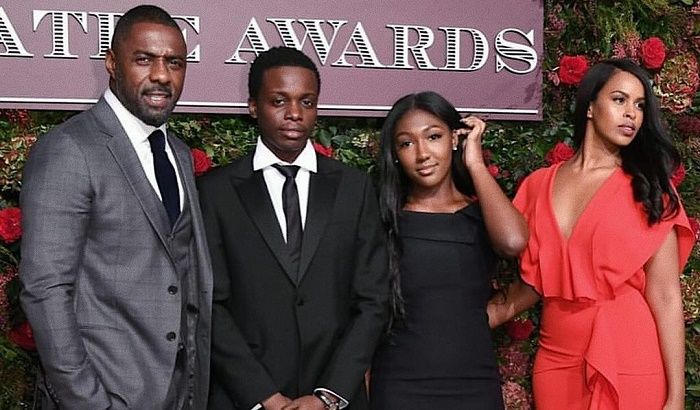 She also spoke about her own experience with therapy.

She has been especially influenced by the works done by Taraji P. Henson’s Boris Lawrence Henson Foundation, which seeks to completely remove the stigma around mental health in the African-American community. Isan idolises Henson, who is a family friend.

She was five years old when she accompanied her father to the premiere of his 2007 film ‘Daddy’s Little Girls’. This was her first red-carpet program. In the ensuing years, she has attended a number of Hollywood events, including the Emmys. 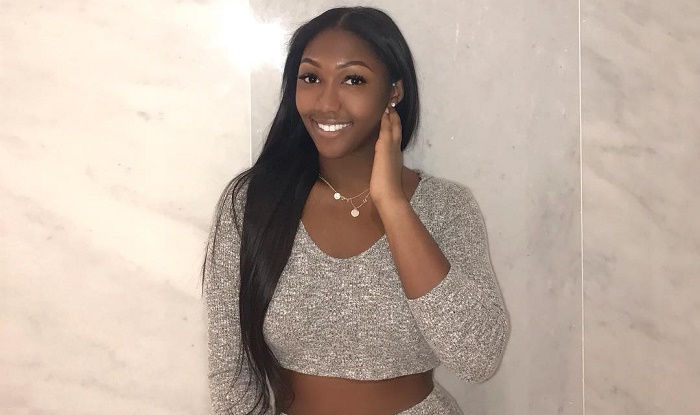 Isan Elba Grew Up in Atlanta

Although her father has British roots and lives semi-permanently in California, Isan was brought up by her mother in Atlanta, Georgia. She told Glamour that they are very close.

By early 2019, the #MeToo movement had shaken the world of glamour to the core. Numerous women from the industry had gone public with their allegations against male co-workers, often their superiors, about their past sexist comments and sexual misconduct. As the movement took down some of the heavyweights in Hollywood and beyond, including the likes of Harvey Weinstein and Matt Lauer, an opposing view started to gain traction that argued for restraint. According to the people who support the latter, the movement had turned innocent men fearful for their livelihood.

Speaking to The Sunday Times, Elba had a succinct response to these people. “It’s only difficult if you’re a man with something to hide.”

Isan believes this to be true as well. She said to Variety, “You shouldn’t be worried about it unless you have something to hide. I’m really into using your influence to talk about stuff, and I guess my dad has a lot of influence.”