Famous As:- Wife of Steve Harvey

Marjorie Harvey is an American fashion designer, fashion blogger, and a social media personality. However, she is better known as the third wife of comedian-actor, TV host, and writer-producer Steve Harvey.  She runs her own clothing line, ‘Marjorie Harvey’s Closet,’ and a line of handbags. A well-known name in the fashion industry, she is often invited to prestigious fashion weeks. She met Steve for the first time in 1990, slow grew close to each other by 2005, and got married in 2007. She has three children from her two previous marriages. Along with Steve’s four children from his two earlier marriages, they have a blended family of 7 children and 5 grandchildren. 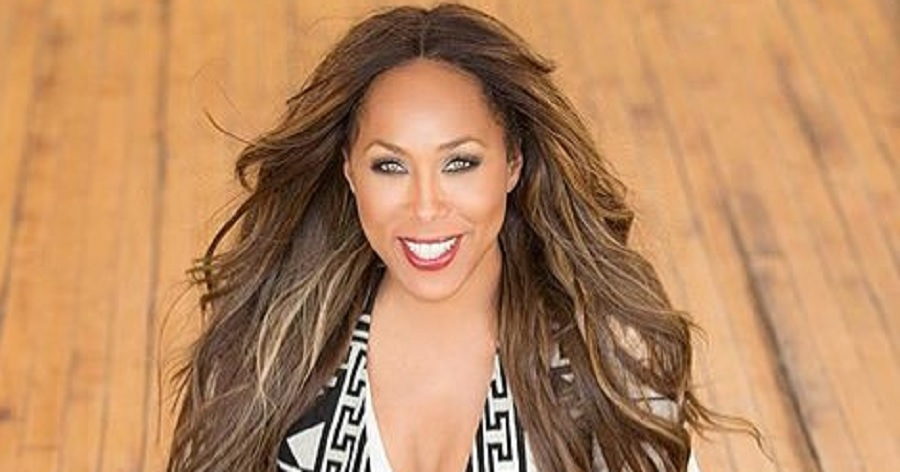 Marjorie Harvey was born Marjorie Elaine Bridges on October 10, 1964, to Doris Bridges. The name of his father is not known. She has African-American ethnicity.

After schooling, Marjorie enrolled at the ‘University of Memphis,’ but dropped out later. She spent most of her early life in Memphis, Tennessee.

Marjorie Harvey has often recounted her first meeting with Steve Harvey. The two first met in 1990, in a comedy club in Memphis, Tennessee, where Steve was performing a stand-up comedy act. As one of the guests on his show, Marjorie reached late and when she walked to her seat in the front row, Steve stopped the show and stared at her. 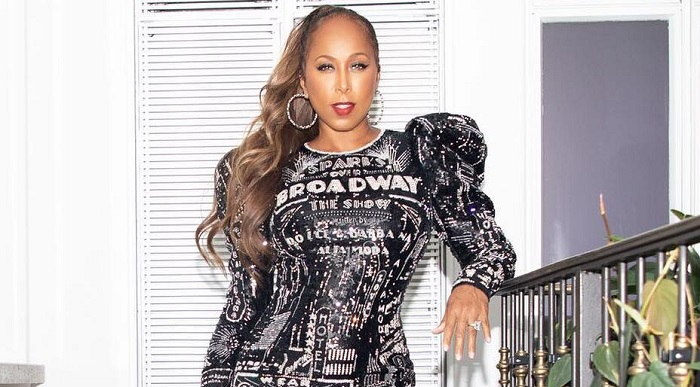 Marjorie was sure that he was going to rebuke her for entering late. So she was shocked when instead he addressed the audience saying, ‘I’m sorry, I don’t know who this is, but I’m going to marry her.’

They dated for a short while when Marjorie, too, realized that he was the one. But then, according to her, ‘Steve just disappeared.’ Steve was married at that time.

The Years in Between

Marjorie Harvey was first married to Jim Townsend, who was a drug dealer. In 1992, he was prosecuted for trying to buy 40 kilos of cocaine. At that time, the FBI and the DEA also investigated Marjorie for any possible role in drug trafficking. However, she was neither arrested nor indicted. 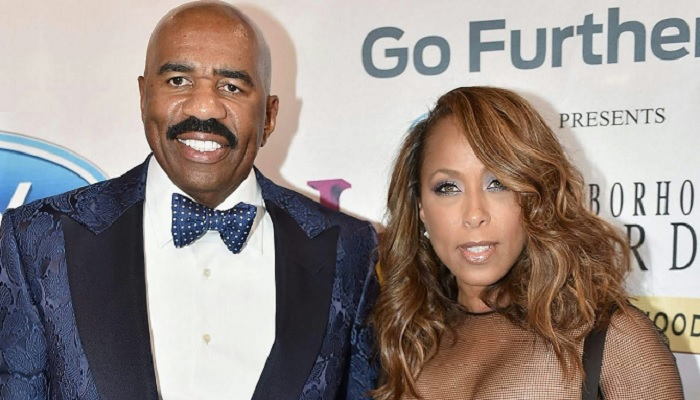 Townsend was given a life sentence. Marjorie, who was mother of his two children, divorced him after 5 years of his sentencing. Townsend was released in 2017, after serving 26 years. After his release, he declared that he was going to publish a ‘tell-all’ book about their lives and that he had already completed two third of the memoir in the jail.

In 2000, Marjorie married Donnell/Darnell Woods, who also was a drug kingpin. He was one of the ‘Wood brothers’ who were arrested in 2002 for trafficking marijuana and cocaine from Houston to Memphis. Marjorie divorced him after his arrest. She has a daughter from him.

Steve Harvey was married to Marcia Harvey from 1980 to 1994. They had three children together – twin daughters, Karli and Brandi; and a son, Broderick Jr. After their divorce, Steve married Mary Lee Shackelford in 1996. They had a son, Wynton, and the couple divorced in 2005. 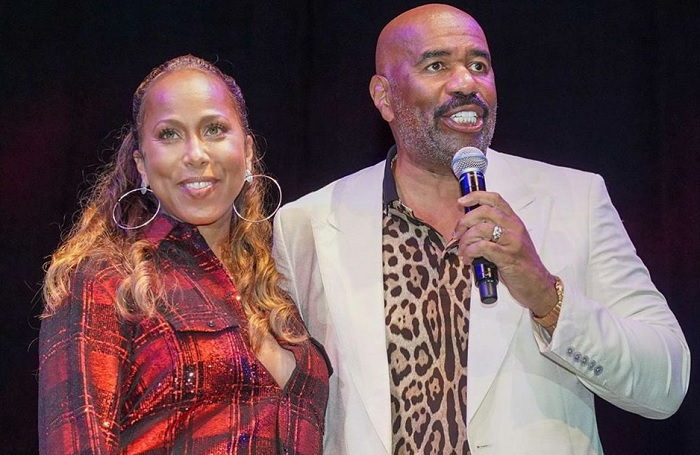 Steve and Marjorie began dating in 2005, and the two got married on June 25, 2007. Since then, he has often said that he owes his success and everything to Marjorie.

Steve and Marjorie decided to blend their two families together – Steve’s four children and Marjorie’s three children – Jason, Morgan, and Lori. However, not all the children were agreeable to this idea. While Steve told them to ‘deal with it,’ Marjorie took a different approach. She said ‘Everyone is included, everyone has access to their parents. Whatever you didn’t have before, don’t let that interfere with what you can have now.’ Slowly the children agreed, and grew into a big, happy family. Now the family has 5 grandchildren too. 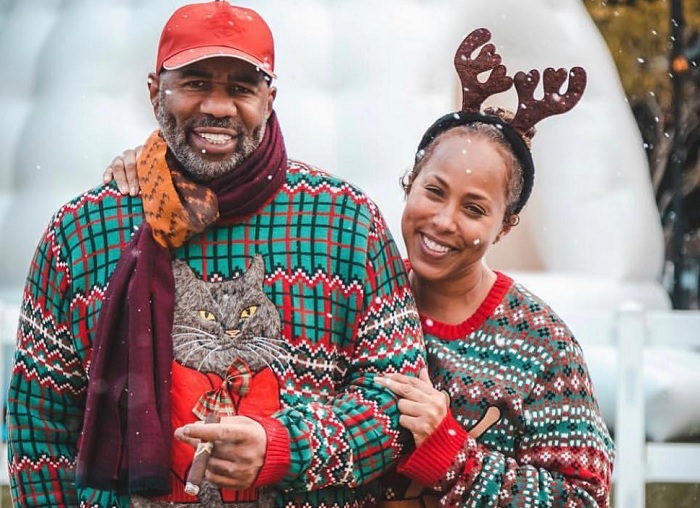 In 2018, they faced rumors of a $400 million divorce. Reportedly it was due to Steve’s growing closeness with his colleague, while other reports claimed that they were going the divorce way because Marjorie’s ex-husband is going to publish a tell-all memoir. However, the couple posted a fun video on Instagram and put the rumors to rest.

Marjorie is known for her fashion designs and is invited to prestigious fashion weeks. Her blog, ‘The Lady Love Couture,’ with its fashion tips, has made her famous. She also runs a clothing line, ‘Marjorie’s Closet,’ and a line of handbags.