American philanthropist and former teacher Rebecca Soteros (also McBrain) is better known as the former girlfriend of the late Paul Walker of ‘The Fast and the Furious’ fame. Rebecca and Paul had apparently had a short-lived relationship back in 1998. Rebecca got pregnant a few months into the relationship and gave birth to their daughter, Meadow, in November that year. However, since Paul was not keen on getting married to her, Rebecca left him and went to live in Hawaii with her daughter. After spending 13 years with her mother, Meadow returned to California to stay with Paul, primarily due to Rebecca’s alcohol issues. However, after Paul’s tragic death in a car crash in 2013, Rebecca got into a bitter legal battle with Paul’s mother, Cheryl, to retain Meadow’s custody. Although Rebecca’s alcoholism caused issues initially, she won the custody of her child by agreeing to go to rehab. Rebecca and Meadow now live in California, where Rebecca stays away from the media and works for various charitable causes, while Meadow is primarily associated with the ‘Paul Walker Foundation. 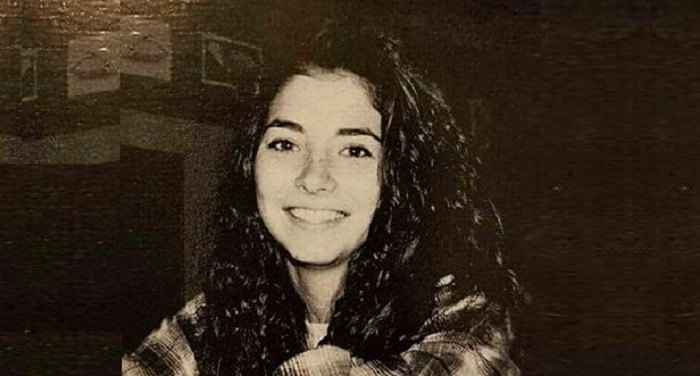 Rebecca Soteros, also known as Rebecca McBrain, was born in 1974, to Mark Soteros and Julie Ann Soteros. She grew up with her brother, Joshua. Rebecca’s mother died in 2004, at the age of 48.

Rebecca studied at a private Christian high school named the ‘Village Christian School’ in California. She graduated in 1992 and started her career as a teacher. 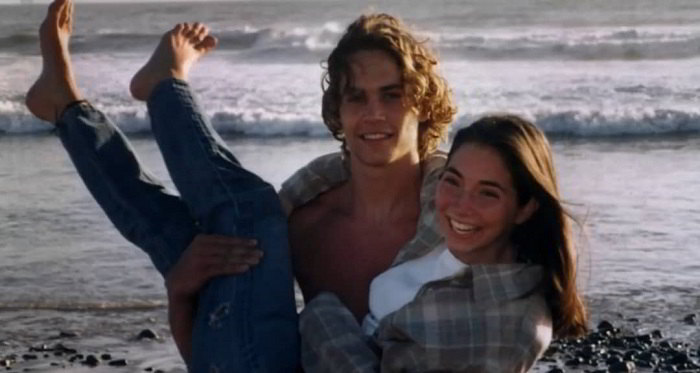 Rebecca Soteros started dating Paul Walker in 1998. Walker was then just starting out as an actor and appearing in commercials. Walker later achieved fame as the character ‘Brian O’ Conner’ in ‘The Fast Saga’ (also known as ‘Fast & Furious’ or ‘The Fast and the Furious’) franchise.

Rebecca got pregnant with Paul’s child in March that year, a few months after they had started dating. Reportedly, she wanted to get married to Paul but he was reluctant to commit since he was still in the nascent stages of his career and was just 25.

Rebecca Soteros gave birth to their daughter, Meadow Rain Walker, on November 4, 1998. Following this, Rebecca and Paul dated for a few months, but Paul still did not wish to commit. Rebecca then left Paul and moved to Hawaii with Meadow. The mother-daughter duo stayed there for 13 years.

However, Meadow later got affected by her mother’s addiction to alcohol and went back to California in 2011, to stay with her father, Paul. She also believed her parents would get back together someday. 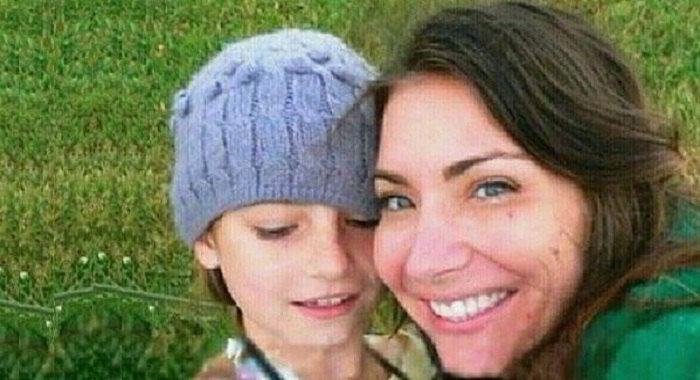 On November 30, 2013, Paul and his friend, businessman and former race-car driver Roger Rodas, attended an event for Paul’s charity ‘Reach Out Worldwide,’ which was raising funds for the victims of Typhoon Haiyan in the Philippines. While returning from the event, their car crashed into a concrete lamp post and burst into flames, in Valencia, Santa Clarita, California. The ‘Porsche Carrera GT’ they were in was being driven by Roger. Paul had severe trauma and burn injuries. Both Paul and Roger died at the scene. It is believed Paul was dating Jasmine Pilchard-Gosnell at the time of his death. 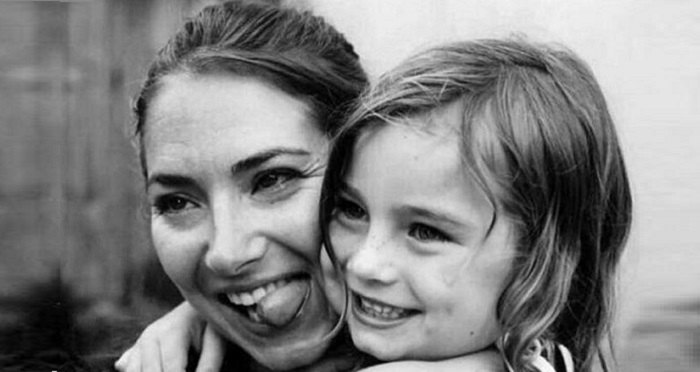 Following Paul’s death, Meadow was completely shaken. Rebecca Soteros then flew from Hawaii to California, to be with her daughter.

A bitter custody battle ensued in 2014, in which Paul’s mother, Cheryl Ann, argued that Rebecca was not fit to be Meadow’s guardian, as she was an alcoholic. Reportedly, Rebecca Soteros was arrested following a drunk-driving case in Newport Beach, California, on October 18, 2003, and a similar case in Hawaii later.

However, Paul had already mentioned Rebecca as the intended guardian of Meadow, in his will. Cheryl later agreed to drop the case after Rebecca promised she would go to rehab. 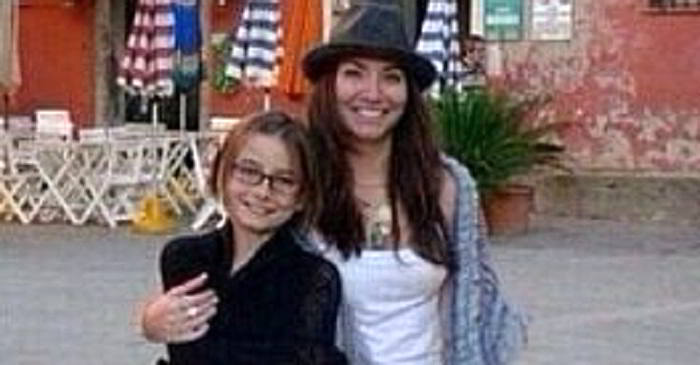 Where Is Rebecca Soteros Now?

Rebecca Soteros now has the sole custody of her daughter. She now lives with Meadow in California, and some reports suggest she also teaches in a local school. Though Meadow is quite active on social media, Rebecca has no trace on any social-media platform. Rumors also suggest that Rebecca had already accompanied her daughter to Santa Barbara, California, when Meadow had moved to stay close to her father earlier (2011 to 2013). Following this, Meadow had moved in with Cheryl in Los Angeles just before Paul’s death.

It is believed Paul Walker’s net worth at the time of his death was around $45 million, of which over $10 million and a mansion was left to Meadow. Rumors suggest the rest of his wealth could go to Jasmine, whom he was dating back then.

Rebecca and Meadow now focus on various charitable organizations and are working toward achieving Paul’s philanthropic dreams. In 2015, Meadow launched the ‘Paul Walker Foundation,’ which works toward funding research on marine science, which was one of Paul’s interests. 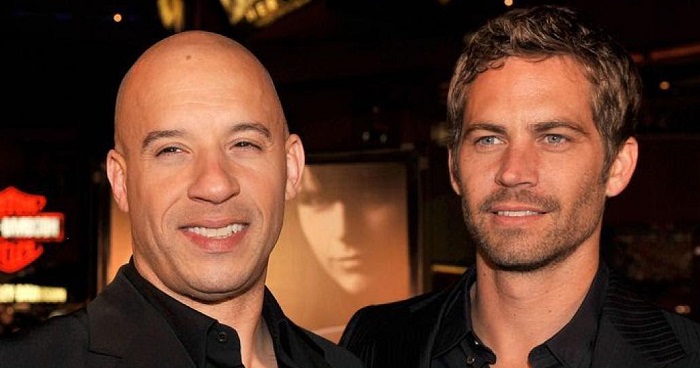