Hope Marie is a popular ‘YouTube’ vlogger who owns a self-titled channel on the platform. She is also part of her family channel, ‘SuperHeroKids,’ which features her and her six siblings. She was earlier part of the channel named ‘Jazzy Girl Stuff,’ now known as ‘Annie & Hope,’ along with her childhood best friend, fellow ‘YouTube’ vlogger Annie Rose. Her vlogs contain a wide variety of content, including DIY videos, challenge videos, game-related videos, recipes, and hauls. She is extremely fond of bullet journaling. She is also a big fan of slime and has her own online slime shop. Her channels are managed by her mother. 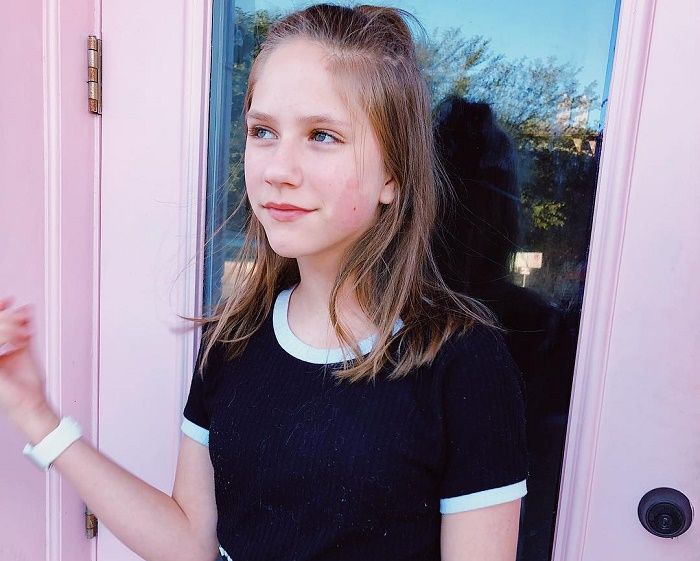 Hope Marie was born on December 2, 2005, in Houston, Texas, United States. She has been friends with Annie Rose since she was 2 years old. Later, they both began a collaborative channel named ‘Jazzy Girl Stuff.’ The channel was started on January 24, 2015. It is said that they had started the channel since they were bored of their lives. The first video on the channel was on food dares. The channel contained content such as DIY videos, challenge videos, and shopping videos. The channel was managed by both their mothers. It has succeeded in garnering around 232 thousand subscribers. However, later, as they grew up, both Hope and Annie ventured into their individual vlogs. Thus, ‘Jazzy Girl Stuff’ took a backseat. The channel is now titled ‘Annie & Hope,’ and the last content on it was posted in November 2017. That year, their video ‘Mermaids vs Dancing Shark in the Swimming Pool! Annie & Hope Help SuperHeroKids’ garnered over 3 million views in just 3 months, becoming the most-watched video on the channel. Since both Hope and Annie are homeschooled, they get a lot of time to devote to their vlogs.

Hope started her individual vlog channel on ‘YouTube’ on August 31, 2015. The channel was earlier known as ‘Hope’s Vlogs’ but is now known as ‘Hope Marie.’ It primarily consists of lifestyle hacks and other fun content. She speaks about recipes, toys, and many other things. Like her other vlog, this, too, is managed by her mother. The channel has managed to garner around 539 thousand subscribers and more than 136 million views.

Hope is also part of her family vlog channel on ‘YouTube,’ titled ‘SuperHeroKids.’ The channel features his siblings and showcases comedy and action videos and game-related videos. Most of their videos showcase the kids dressed up as superheroes. The channel hosts skits made by the older siblings, and Hope acts in those skits. It was launched on September 19, 2015, and has managed to gain a subscriber base of 4.22 million. The channel has also garnered more than 2 billion views. This hugely popular channel also has its own theme song, titled the ‘SuperHeroKids Theme,’ which is available on the ‘iTunes’ store. Their video ‘The Flash vs Batman GO KART BATTLE Race Car Edition superhero real life movie comic’ has earned more than 133 million views. Another video, titled ‘The Whole Story: Little Heroes Joker w/ Spiderman, Batman, Paul Fun in Real Life Comic SuperHeroKids,’ was watched over 12 million times within a month.

Hope is like any other average teenager. She has six siblings, three older and three younger, and is thus the middle child of her parents. Her eldest sibling is her brother Zayn. The second-oldest is Reese, who is an avid videogamer. Eden is the third-oldest sibling and the oldest sister. Her younger siblings are Noah, Haven, Miles. All of them feature on their family channel. 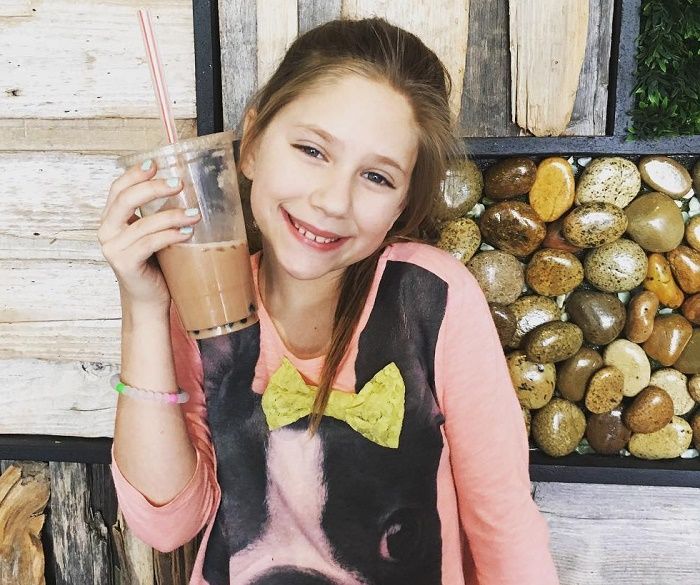 She has two best friends: Annie Rose and Allie. She has a dog named Snickers. She had three hamsters, but two of them died due to old age. She is now left with one named Cuddles.

She does not like to be the center of attention. She gets conscious if people stare at her. She has dots on her arms, probably due to eczema, and she is conscious of them.

She prefers light in her rooms and is thinking of re-constructing her room to let in more light. She is fond of the TV shows ‘Friends’ and ‘Pretty Little Liars.’

She considers her sister Eden her idol, as she is the strongest person she has ever come across.

She does not have any crush and is not dating yet. She believes she is too young to date and would prefer dating when she is old enough to drive. She also does not like talking about boys.

Her favorite shopping brand is ‘Forever 21.’ She is fond of the Canadian pop-rock band ‘Marianas Trench.’

Hope loves bullet journaling and is also fond of slime. She has her own online slime shop, which sells merchandise and items such as frosted lemonade slime and blue cotton candy. She thinks playing with slime is like baking and considers it creative.

Hope appeared in a 2016 production of ‘Aladdin.’

She was part of ‘Vidcon 2017,’ where she met other popular social-media stars.