Tarayummy is a popular social media influencer who is highly active on various social media platforms. She created a YouTube channel when she was very young and started posting content on it. In January 2012, she set up her current channel, on which she predominantly posts an assortment of vlogs and videos recapping different life events and has more than two hundred thousand subscribers and over nine million total views. Her popularity on the platform has found its way to other social media sites as well. In 2019, Tara started dating fellow social star Jake Webber.

Tarayummy was born on July 31, 2000, in the United States of America. She currently resides in southern California. Tara reportedly obtained a high-school diploma before finding stardom on social media. Not much is known about her family and upbringing.

Tarayummy’s interest in creating content for YouTube developed early. She set up her first channel when she was very young and regularly posted videos there. She spoke about it in a Q&A video posted on her current channel, stating that she grew up watching YouTube and always wanted to create videos for the platform.

Her current channel, Tarayummy, was set up on January 2, 2012. She posted her first video there on March 19, 2019. Titled ‘FINALLY ANSWERING YOUR QUESTIONS’, it has garnered over a hundred thousand views to date.

In her next video, shared on 26 March 2019, she appeared alongside her two friends, Brendon and Ciena, and made a girlfriend for her toy fish Craig. Some of the popular videos on her channel are ‘LETTING MY BOYFRIEND STYLE ME’, ‘TRAP HOUSE ANTHEM (girl edition)’, ‘FINALLY CONFRONTING HIM’, and ‘PRETENDING TO BE MY BOYFRIEND’S STALKER’.

The oldest post on her Instagram dates back to July 19, 2017. On 19 August, she shared a picture with her friend Alexa. She posted a photo with Ciena on 28 October. In it, both can be seen wearing fake devil horns and wings. The accompanying caption reads, “Hi, and welcome to hell”.

Tarayummy is passionate about adventure, modelling, and fashion, and the photos she shares on Instagram reflect that. At present, she has more than 300K followers on the platform.

Tarayummy started posting videos on TikTok on March 5, 2019. Her first video is a duet with @breezerbre. Since then, she has managed to establish herself on this platform as well. She mostly uploads conventional videos, in which she lip-syncs to popular tracks. In the past few months, she has used songs like ‘Nurse’s Office’ by Melanie Martinez, ‘Be Gone Thot!’ by Lil Mayo, ‘Animal’ by Sir Chloe, ‘Trappers Delight’ by Tay Maoney, ‘Cradles’ by Sub Urban, ‘Make His Pockets Hurt’ by Lil Kayla, and ‘Buff Baby’ by Tobi Lou. She has also set her videos to the original audio of her own, as well as from other TikTok users. 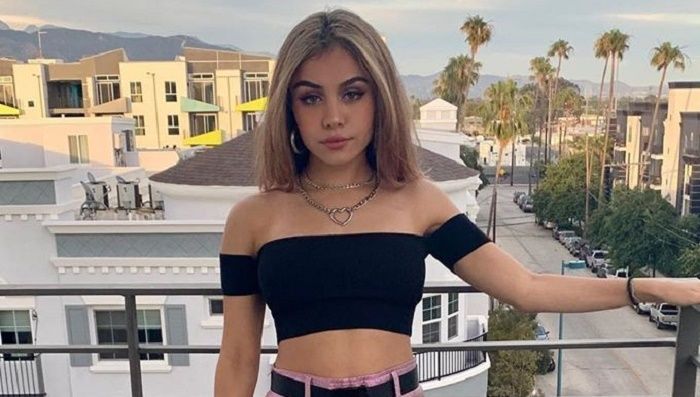 In January 2012, Tara created her @tarayummy Twitter page. At present, she has a little over a hundred thousand followers on it. On September 15, 2019, she posted a tweet that has been liked about 30 thousand times and retweeted more than six thousand times. 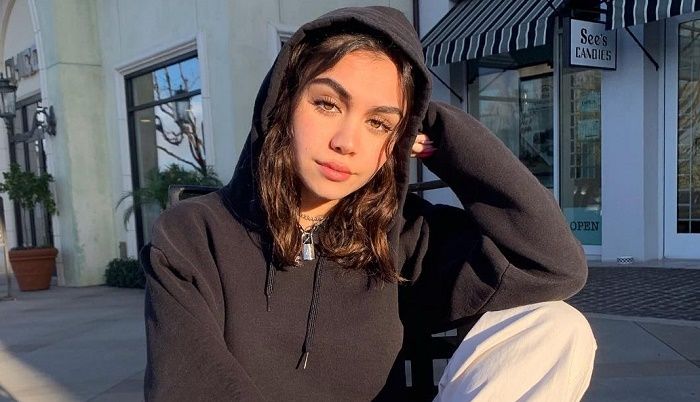 Since Tara and Jake have begun dating, she has become a prominent social media influencer. Jake is a popular content creator on YouTube with about a million subscribers and more than a hundred million total views. Like Tara, he is also very active on other social media sites.

They met for the first time in early 2019 at a party at Jake’s house. One of Tara’s friends asked Tara if she wanted to go to the party, and she immediately agreed. Jake does not remember their first encounter, but Tara does. According to her, they met two other times before Jake remembered her. They make regular appearances on each other’s social media. 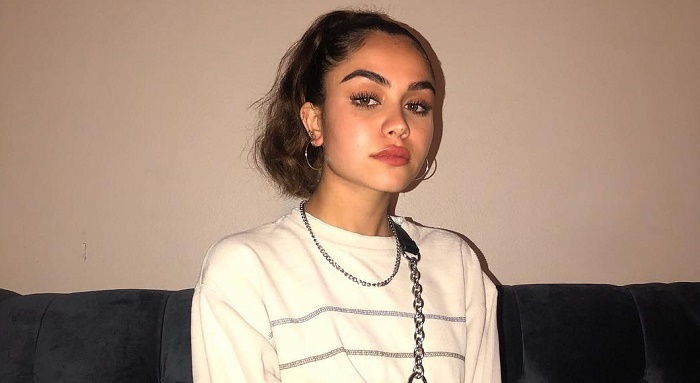 Tara is a massive fan of SpongeBob SquarePants, and regularly shares photos, gifs, and clips of the cartoon character.

She wants to learn how to play the piano at some point.