Ella Meloche is an American model, entertainer, and social media celebrity. She garnered fame by posting vlogs on the YouTube channel that she used to run with her sister Hannah. After setting up the channel in August 2014, the sisters gradually developed a loyal group of audience. However, becoming a YouTube content creator has always been Hannah’s dream. Ella, on the other hand, wanted to get involved in the fashion industry. In late 2017, after she had already established herself as a model, Ella stopped being actively involved with the channel, and its name was subsequently changed from ‘Meloche Sisters’ to ‘Hannah Meloche Vlogs’. While Ella still makes appearances on the channel, the focus of the videos is now almost exclusively on Hannah. 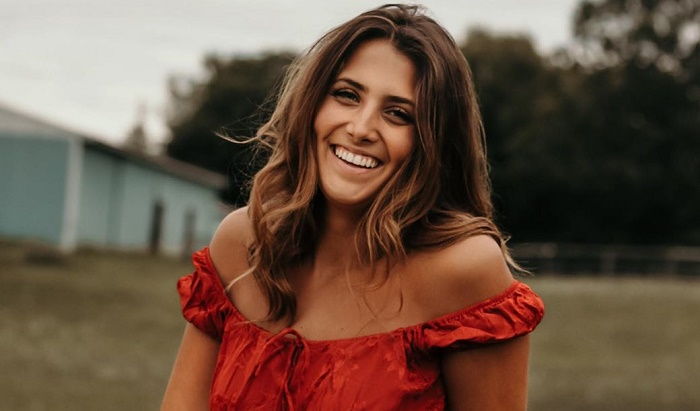 Ella Meloche was born on September 25, 2002, in the United States of America. Not much is known about her parents except for the fact that they are divorced. Born on February 26, 2001, Hannah is about one and a half years older than Ella. They have three brothers, Reeve, Jack, and Andrew. They also have a step-sister named Nikki, who is based in Chicago.

Ella and Hannah set up their channel on August 4, 2014, and shared their first video, titled ‘Cabin Tour’, at some point later. On August 27, 2016, they posted a video titled ‘13 Year Old Professional Model?’. As the title suggests, the video is about Ella, who had already begun pursuing her modelling aspirations at the time. In their next vlog, posted on 28 September, the girls documented their first homecoming and fashion show. 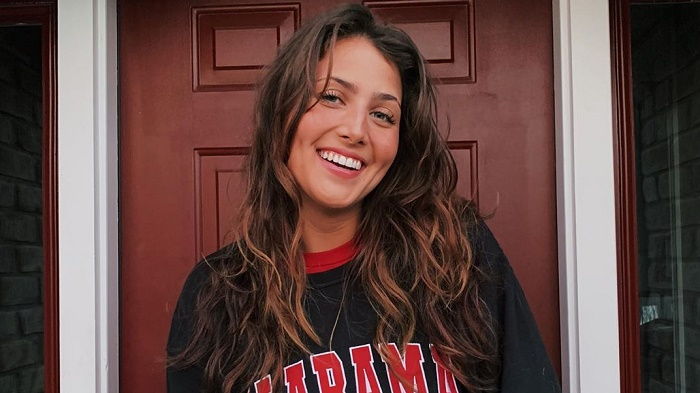 In the ensuing years, the girls established their channel as one of the most prominent vlogging channels on the platform. They posted an assortment of vlogs, challenges, DIYs, and GRWM videos. However, it was always Hannah who wanted to be a YouTube content creator. Ella’s passion was something else—the fashion industry. On October 1, 2017, in a video titled ‘Why Ella Left’, Hannah told their viewers that Ella had decided to stop running the channel with her and focus on her career and education instead. The channel was subsequently renamed from ‘Meloche Sisters’ to ‘Hannah Meloche Vlogs’. However, as Ella is still part of Hannah’s family, she has continued to make regular appearances in the channel’s videos. At present, ‘Hannah Meloche Vlogs’ has over a million subscribers and nearly a hundred million total views.

Ella Meloche also has a self-titled YouTube channel, which she created on April 10, 2014, but she has not posted any videos there till date. 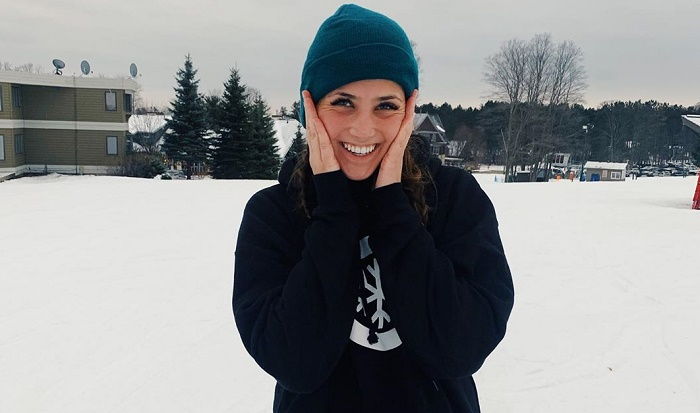 Ella Meloche As a Model & Entertainer

Ella began modelling when she was 12 years old and sent her pictures to a local agency. She met them and subsequently signed a contract with them. She is currently signed to State Management, a modelling agency in New York City. During an interview, while answering a question about her reasons of becoming a model, Ella stated that she wanted “to show people that you didn’t have to be a perfect skinny person to be a model.” She also revealed during the same interview that she had plans to move to New York someday, closer to the agency, and attend online classes for a year or two to figure out if she wanted to continue pursuing it. 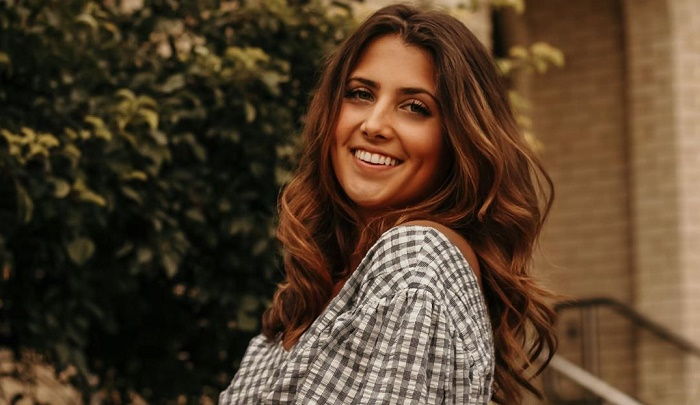 She has modelled for various brands. Active on Instagram under the username ‘@ellameloche’, she has about 300K followers there. Aside from sharing photos from her travel and with friends and family, she uses the platform to post pictures from her shoots and promote various brands. In May 2020, she did a promotional post for Princess Polly Boutique. 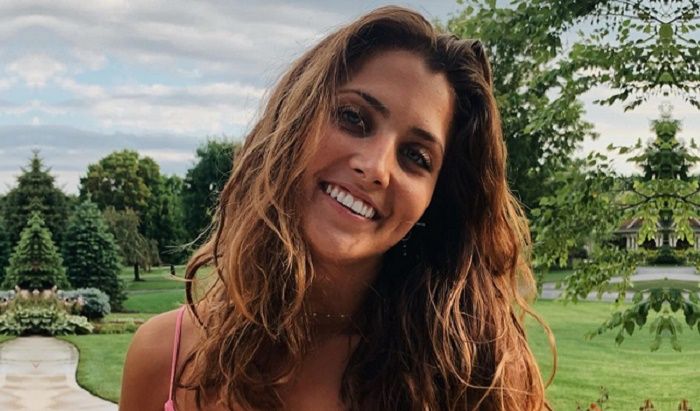 Despite being an accomplished model and social star, Ella is not fully comfortable with her fame. Although she is very glad to have a sister with such a big following, she has admitted that she gets annoyed by the unwanted attention that she often receives from these followers, especially during family outings to public places. She attributes her fame to her sister, stating “I didn’t try to be famous, it just kind of happened because of my sister.”

Ella Meloche has attended Forest Hills Eastern High School where she has been a competitive lacrosse player.