Julia the Kinda Funny Person is an American comedian who has gained immense fame by putting out comedy skits on her TikTok account. She is known for lampooning some of the biggest TikTok stars. Having started posting content on her TikTok page in the spring of 2019, she has quickly managed to accumulate more than three million followers and about 190 million total likes there. Julia also has an Instagram account with over a hundred thousand followers. 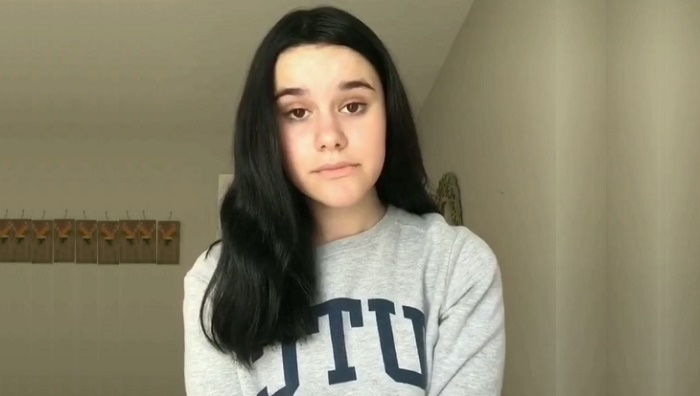 Julia was born on June 4, 2004, in the United States of America. Little else is known about her family and upbringing. At present, she is attending high school.

The oldest clip on her TikTok account dates back to May 5, 2019. Set to @Mayapolarbear’s audio ‘Best Friend’, the video shows Julia preparing gift packs and giving them to two of her close friends.

Julia the Kinda Funny Person managed to set the tone for her channel quite early and has been able to keep true to it. In one of her initial comedy sketches, she declares that she would continue to spoil movies until she reaches 15 thousand followers on the platform.

On 19 May 2019, she posted her first TikTok duet, which she made with fellow content creator Logan Isbell. Her first video to receive over a million views was posted on 28 August. Set to one of Julia’s original audios, it shows her listing types of relationships in various stages of school.

During this period, the Marvel Cinematic Universe film ‘Avengers: Endgame’ was released, and it inspired several of her videos. On 29 May, she posted a duet with @derkslurp set to an audio by @rifenstine. Her close friend @gibbylilliland appeared in a video shared on 15 June. 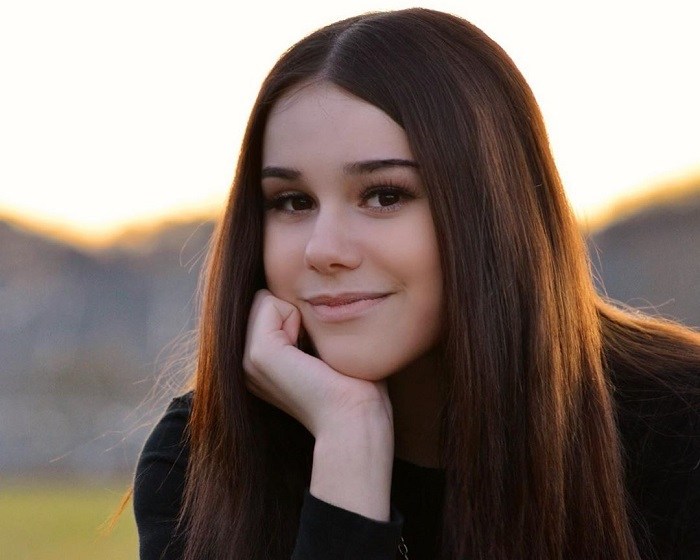 She has become famous by poking fun at fellow TikTok stars like Caleb Finn, Zoe LaVerne, Emma Chamberlain, and Daryna Popach, as well as other figures of pop culture. She has also made comedic videos on everyday situations, romantic encounters, her social media experience. She has proved time and again that she has no qualms about making fun of herself. Her self-deprecating nature exudes in a number of her videos, in which she herself is the target of the joke.

Some of the tracks she has used in her videos are ‘Weak’ by AJR, ‘Magic’ by Yung Gravy, ‘Come and Get Your Love’ by Redbone, ‘Never Really Over’ by Katy Perry, ‘Reckless’ by Healy, ‘Babyface Savage’ by Bhad Bhabie (ft. Tory Lanez), and ‘Fergalicious’ by Fergie. 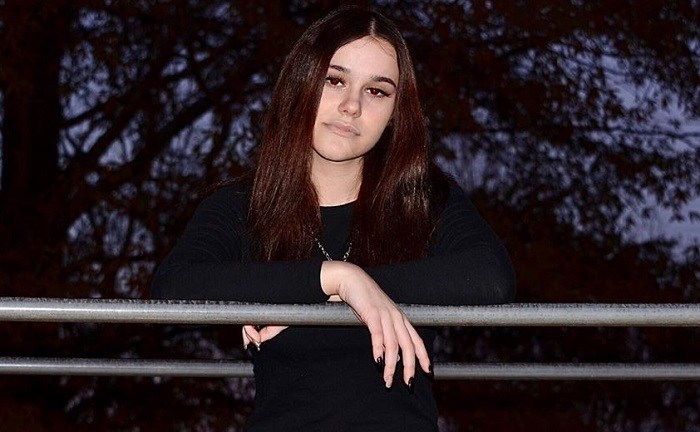 Although Julia has over 100K followers on her @imjuliaa_ Instagram page, she has been rarely active there. She posted for the first time there on November 28, 2019. It is a photo of Julia herself, taken by Instagram photographer @alexklef. In the accompanying caption, she cheekily wrote, “i don’t have any caption ideas so”.

In the caption of the photo she shared on March 11, 2020, she thanked her fans for helping her reach a hundred thousand followers on Instagram.

On TikTok, Julia the Kinda Funny Person used to refer to herself as “emo walmart girl”. She currently herself “awkward swine”.