While TikTok, as a medium of social interaction, is still at a stage when it continues to attract derision from the majority of people, it has nonetheless become immensely popular, especially among young adults. The platform, despite being a relatively new creation, has given the world so many social media influencers who have gone on to find mainstream fame. The Mexico-born Canadian TikTok star, Mariano Castano, more known by his username @thatwhitelatino, definitely has the potential to follow in the footsteps of those influencers. He started posting content on the platform in June 2019 and has gained a huge fan following in a very short time. 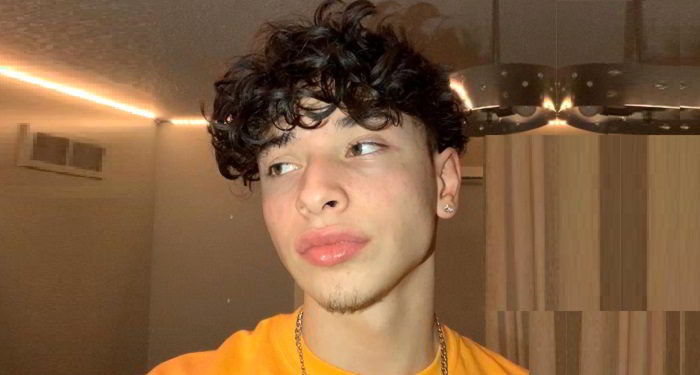 Mariano Castano was born on December 20, 2002, in Mexico. At some point, he relocated to Ottawa, Canada, where he currently resides. Soccer is his favourite sport, and he has been playing it since when he was much younger. He has two siblings, a brother and a sister, and both have made appearances in his videos.

Mariano Castano posted his first video on TikTok on June 9, 2019. Set to ‘Weak’ by ‘SWV’, it shows Mariano Doing a duet with several other TikTok stars. The accompanying caption reads, “no takis were harmed in the making of this video”.

In his next video, he celebrated his native country and heritage by wearing a sombrero. In the caption, he wrote, “hope this one attracts all the beautiful tik tok muchachas out there”. On 31 July, he posted a duet with @ghatley. 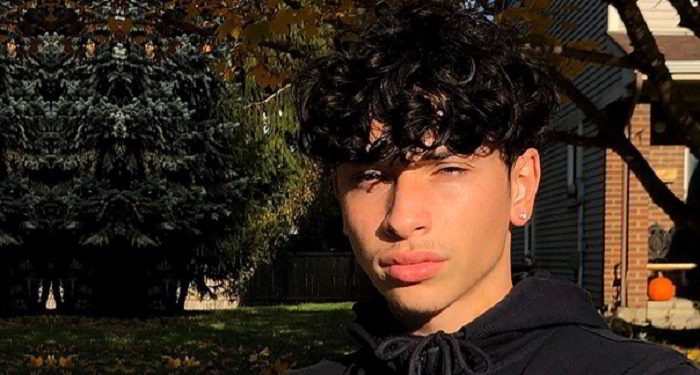 He revealed in a video in September 2019 that many people think that he looks like ‘Stranger Things’ star Finn Wolfhard but he does not agree with them. He rarely smiles in his videos, and he himself has mentioned it.

On 23 December, 2019 he posted a video that has gained over three million views to date. Mariano predominantly makes relatable content, and many of friends and teammates from his soccer team are regularly featured in his videos. He is also known for creating conventional lip-sync videos.

Some of the tracks that he has used for his content are ‘Already Dead’ by Lil Boom, ‘We Are Not the Same’ by Young Roc, ‘The Months of the Year’ by The Kiboomers, ‘Suicidal’ by YNW Melly, ‘Peter Piper’ by DMB Gotti, ‘Own it’ by Stormzy (ft. Ed Sheeran and Burna Boy), and ‘Say So’ Doja Cat. He has done duets with several other TikTok users, including Alessya Farrugia (@alessyafarrugia), Malcom Suarez (@suarezmalcom), and @frostiiy. 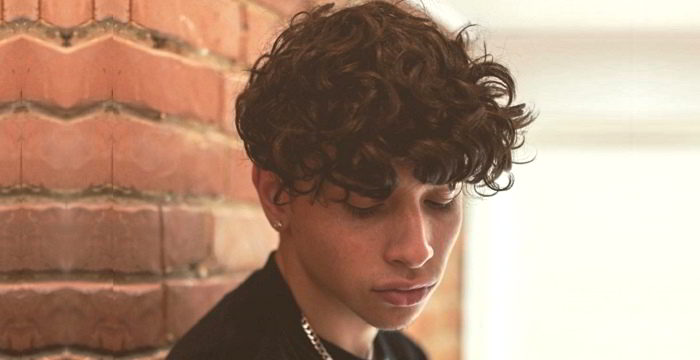 Mariano Castano, along with Sammy Ha, Malcolm Suarez, Draco Dez, Matthew Scarfone, and Donae, was slated to appear at the Eaton Centre, the busiest mall in downtown Toronto, for a surprise meet-and-greet on January 3, 2020. The event was supposed to be held near the Eaton Centre’s first-floor fountain at around 2 p.m. However, the situation soon got out of control as the swarms of screaming teens gathered there, and the police had to be called in. 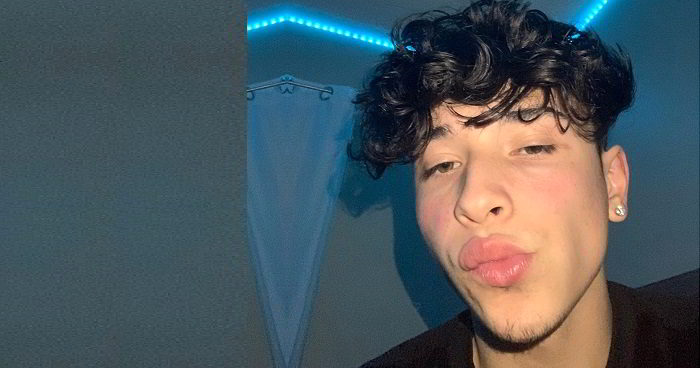 According to the fans who attended the meet-and-greet, the event was abruptly concluded after 20 minutes, and the social media stars were escorted out of the building.

Confused shoppers and mall employees expressed their frustration about the incident on various platforms of social media, many of them simply caught off guard by the reason of the chaos. This led to “Eaton Centre” become a top trending topic on Twitter in Toronto. 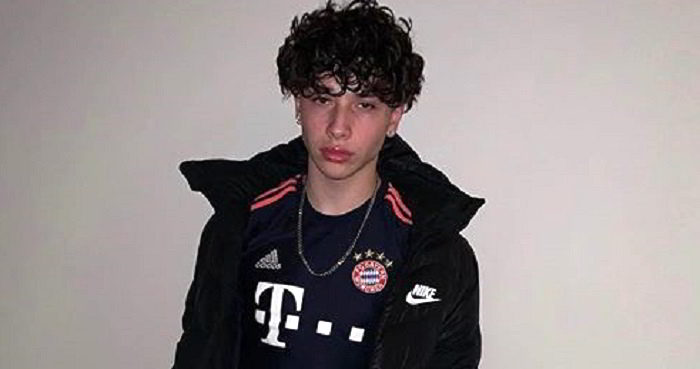 Some enunciated the fact that these “stars” have become famous on a burgeoning social media platform that did not exist a few years ago. They also speculated that the craze around them is the perfect microcosmic representation of the times. Others voiced their apprehension about large crowds and public safety, as, in past, fatal shootings, stabbings, and other mass violence have taken place at the Eaton Centre.