Heidi D’Amelio is famous as the mother of American teen ‘TikTok’ sensations Charli and Dixie D’Amelio. She is not a passive family member of her “TikToker” daughters and along with her husband, Marc, actively participates in promoting them on her own social-media profiles. Heidi has countless fans and followers on her own ‘Instagram’ and ‘TikTok’ accounts. Heidi is also a professional photographer and has her own website and social-media accounts exclusively dedicated to her photos. She is also a fitness enthusiast and often posts her post-workout selfies on ‘Instagram,’ accompanied by motivational captions. She also promotes healthy eating to her fans. Heidi and her family have signed a contract with California-based ‘United Talent Agency’ (UTA) to promote the family’s social-media content and manage their endorsements, tours, and business deals. 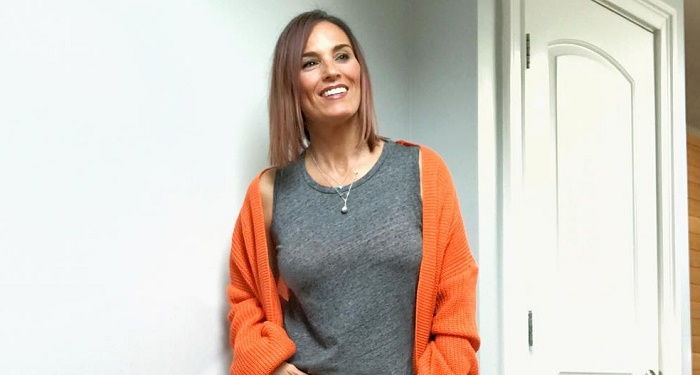 Heidi D’Amelio was born on January 4, 1972, in the United States. She started posting photos of her daughters, Charli and Dixie D’Amelio, on ‘Instagram’ back in 2012, long before they had become ‘TikTok’ sensations.

Heidi D’Amelio is a full-fledged fitness enthusiast and often posts mirror selfies after her workout sessions. As a social-media influencer, Heidi also promotes a healthy fitness schedule and diet to her followers.

She once accidentally tore a few tendons in her arms and underwent a surgery. However, she followed it up with daily gym sessions. In one of her ‘Instagram’ posts after the surgery, she wrote “Don’t get stuck. Keep moving forward.”

Heidi D’Amelio is now popular as the mother of ‘TikTok’ stars Dixie (born in August 2001) and Charli D’Amelio (born in May 2004). Charli and Dixie have more than 21 million and 8 million ‘TikTok’ followers, respectively. Heidi has been a strong force behind their rise as social-media celebrities. 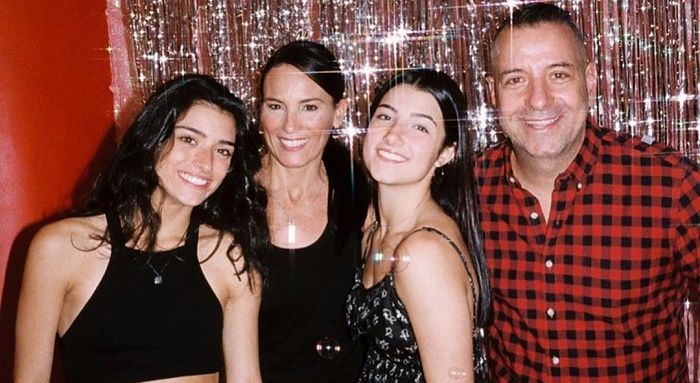 Both Dixie and Charli are trained dancers and upload their choreography and lip-syncs on their respective ‘TikTok’ and other social-media channels.

Marc has more than 1.8 million ‘TikTok’ followers on his individual account on the platform and proclaims to be “CEO of The D’Amelio Family.” He is also the founder of an apparel brand named ‘Level 4 Collective,’ which he established in 2006.

Both Heidi and Marc are quite comfortable with their daughters’ lives. Both have shared photos of Charli’s boyfriend, ‘TikTok’ star Chase Hudson, on their profiles.

On September 15, 2019, Heidi D’Amelio posted a photo of Dixie, congratulating her on her acceptance to the ‘University of Alabama.’ On October 31 that year, she congratulated Charli for achieving a million fans on ‘TikTok.’

On November 17, 2019, Heidi and Marc were part of a meet-and-greet event arranged by Charli. The event saw around 400 people attend it, and most of the proceeds from the sale of tickets, amounting to approximately $7,000, were donated to charity. 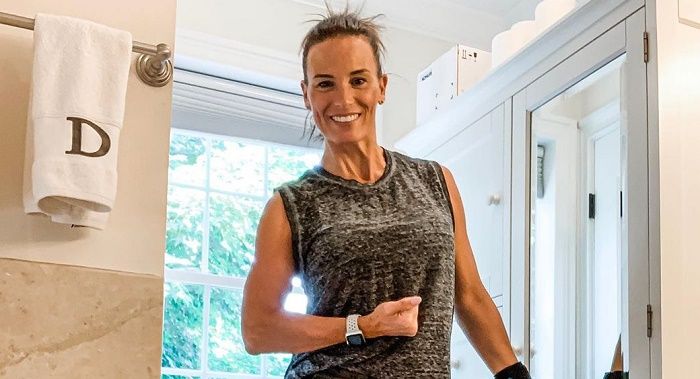 The family is represented by Barbara Jones of ‘Outshine Talent,’ Gary Stiffelman of ‘Greenberg Traurig,’ and Billy Mann of ‘The Well.’

The Hype House and UTA

In late 2019, the D’Amelio sisters became part of the social-media collaborative ‘The Hype House.’ They, along with a number of other social-media influencers, reportedly, started living in an actual house in Los Angeles, named ‘The Hype House,’ and started collaborating on content that they uploaded on their joint ‘TikTok’ account. The idea was started by “YouTuber” Thomas Petrou. A January 2020 article, however, stated that Dixie and Charli never actually lived in the house but were frequent visitors.

In January 2020, Heidi D’Amelio, along with her two daughters and Marc, signed a contract with the Beverly Hills, California-based ‘United Talent Agency’ (UTA). The deal came in the wake of the growing popularity of Dixie and Charli as part of ‘The Hype House.’ ‘UTA’ will work with the D’Amelio family on their online content, live tours, podcasts, TV, books, and licensing, and brand endorsements.