Hannah Bagshawe is an English antiques dealer and former public relations executive who is the wife of Oscar-winning actor Eddie Redmayne. She is a London native like her husband and the two were good friends for over a decade before dating. The couple, who are now married, shares two children together. Despite being a private person, Hannah regularly attends various events and award ceremonies with her husband. She also helps her colorblind husband pick his dresses and works “as a team” with him during his intensive background researches for roles. She used to serve as a financial PR executive for MergerMarket, as well as several investment banks, but now works as an antiques dealer in Staffordshire. 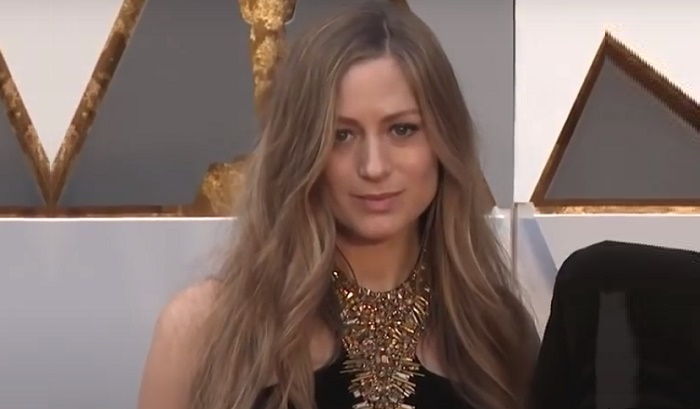 Hannah Bagshawe first met Eddie Redmayne when they were both teenagers. Their first meeting was not a pleasant experience for the latter, who later recounted the “embarrassing” incident to The Daily Mail. He was at the time a student at Eton College, an independent English all-boys’ boarding school, and she was studying at a nearby boarding school for girls. The two met when the girls invited some of the boys over to do a fashion show for charity, during which he “had to walk across the stage topless”. According to him, the girls did not pay attention to a “pasty, freckly guy” like him, but “erupted in cheers” as “the best-looking boy in the school” followed behind him. Despite the “emotionally scarring” experience, he also found his future wife that evening, “I saw Hannah across the room at a party afterwards and she was very beautiful and very funny and she loves the arts and theatre just as I do, so we became friends.” 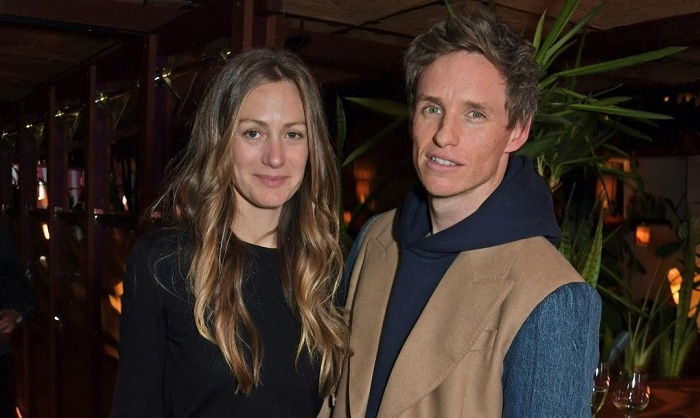 While Hannah Bagshawe met Redmayne when he was yet to become a star, they began dating over a decade later. She eventually enrolled into the University of Edinburgh in Scotland for her master’s degree in English and French, and he went to Trinity College in Cambridge to study History of Art, but they remained in touch and were good friends for the next 12 years. The two began dating officially during the filming of his movie Les Miserables. Following the initial rehearsals, Redmayne decided to “go to Florence for a quick break” and asked her to accompany him on the trip. Hannah had to confirm if he really meant that, and once he assured her, the two had their first proper date in Florence in January 2012. Months later, they made their red carpet debut as a couple at the London premiere of the movie. He proposed to her with a £30,000 engagement ring during the Memorial Day weekend in 2014 while they were on a romantic holiday together. The news of their engagement was officially announced through a statement in The Times.

Hannah Bagshawe Was Late at Her Own Wedding

Hannah’s now-husband Eddie Redmayne has claimed in an interview with Ellen DeGeneres that she “has never been on time for anything in her life”. In fact, she had the guests at her own wedding worried as she was “a good half-hour late” to the event. The two got married in a small and intimate candlelit ceremony, attended only by close friends and family members, at private members’ club Babington House in Somerset, England on December 15, 2014. Talking about their winter-themed wedding, Redmayne said, “We like the hymn ‘In the Bleak Midwinter’ and wanted an excuse to sing that at a wedding.” Because the actor had just been nominated for several prestigious awards for his role as scientist Stephen Hawking in The Theory of Everything, the couple had to cut their honeymoon short. However, they took a skiing trip to the Alps over Christmas. Hannah gave birth to their first child, daughter Iris Mary Redmayne, on June 15, 2016. They later welcomed their second child, son Luke Richard Bagshawe Redmayne, on March 10, 2018. 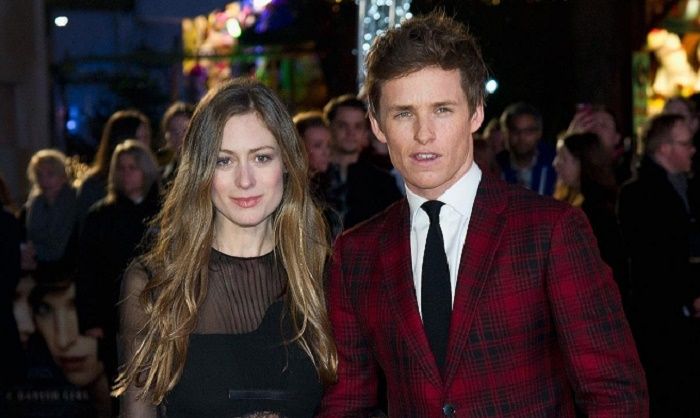 Hannah Bagshawe Is Not Her Husband’s Publicist

Hannah, who was born on November 30, 1982 in London, England to Nicholas and Caryl Bagshawe, has worked as a public relations executive in the financial industry. According to Business Week, she “served for several investment banks including Goldman Sachs, Credit Suisse and Societe Generale before joining MergerMarket in August 2006.” At MergerMarket, she was Head of Communications Europe and was responsible for all Communications/PR in Europe, the Middle East & Africa across the group. She also served as Global Head of Public Relations of MergerMarket Ltd. She later became an antiques dealer in Staffordshire. She once worked under a prestigious antiques dealer but gave up the job so that she could travel with her husband regularly. Despite all these credentials, one thing she was not was her husband’s publicist, and she makes sure that her husband clears up such misconception in the media. Redmayne entreated The Guardian not to mention her as such in an interview shortly before their marriage. 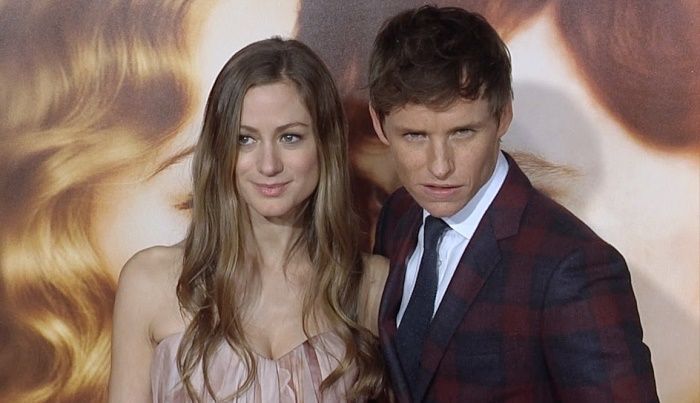 Hannah’s husband Redmayne has often thanked her for her support during his interviews ever since they began appearing in public together. He has also often revealed how she constantly helps him one way or another. Before their marriage, he told The Daily Mail, “I’m confused with colours. When I go out to premieres and events, I have to check with my girlfriend that the trousers match the top.” In February 2016, in an interview with The Telegraph, he called her “an absolute wonder” for working with him as a team: “Because the work I do is all encompassing, when I am prepping for it she is a massive part of that.” However, once while talking to E! News, the actor jokingly mentioned how his wife helps him stay grounded, “There was a moment yesterday where I was in rehearsal and my wife was calling me because our dishwasher broke down”, adding that he had to deal with “blocked pipes” like any other regular guy while trying to focus on his craft.