Unlike the west, women from the Asian sub-continental nations of India, Bangladesh and Pakistan had to bear the brunt of a patriarchal society for several years. Many unfortunate women weren’t given access to education and were overshadowed by their male counterparts. However, the 20th and 21st centuries have witnessed the emergence of several women who overcame their circumstances and have set an example for many to follow today. Be it business, music or sports, there is no field in which these Asian women haven’t made their mark. Thanks to individuals like these the line of equality which is quite evident in this developing economy is slowly diminishing.  These 13 women from Bangladesh who have inspired millions across the world today to pursue their dreams and have proved that one shouldn’t be confined to a life of mediocrity. It is time that we read their stories and implement their thoughts in our actions too. 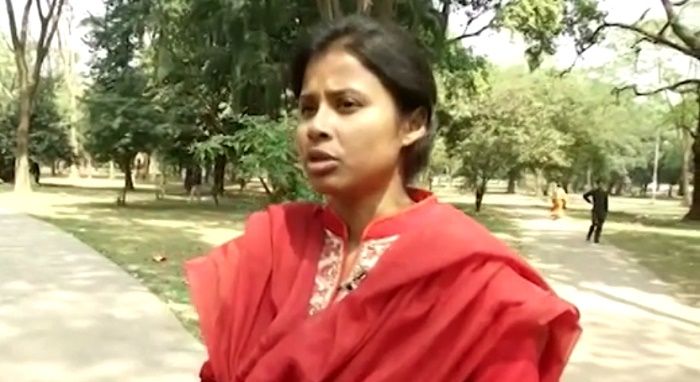 The Asian sub-continent which comprises of India, Pakistan and Bangladesh has boasted of quite a few mountain climbers. Nishat Mazumder is one such adventurer who has made her nation proud by scaling the mighty Mount Everest. In 2003, This determined woman became associated with the ‘Bangladeshi Mountaineering and Trekking Club’ (BMTC) in a bid to achieve her dream. After pursuing a series of smaller expeditions, Mazumder finally conquered the mighty Himalayan peak in 2012 and earned many accolades for her achievement. 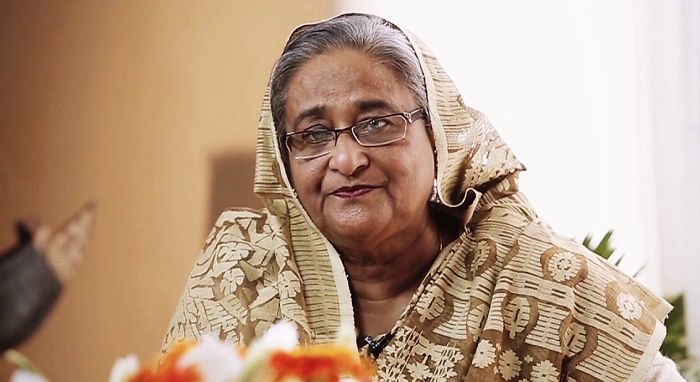 Although Sheikh Hasina belongs to an affluent family and is the daughter of Bangladesh’s first Prime Minister, she has definitely carved a great identity for herself through her personality and leadership abilities. Currently, this woman is serving the position of the Prime Minister of Bangladesh for the second time. She is one of the few female political leaders to be elected twice to office, after serving a term between 1996 and 2001. Many online sources have described Hasina as one of the most influential female political leaders in the world today. The Bangladeshi premier has been honored with dozens of awards which include the prestigious ‘UN environment prize for leadership on climate change’ as well as the ‘UNESCO Peace Tree Award’. 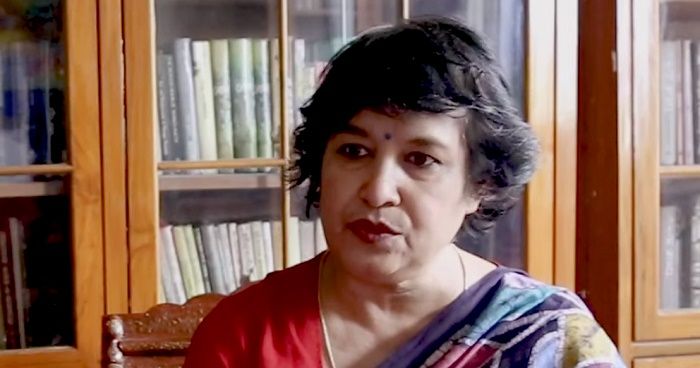 In short, Tasleema Nasreen can be described as ‘a gem who helped Bangladesh earn a place in the map of world literature’, such is the brilliance of this woman. Interestingly, Nasreen is a doctor by education but she found her true calling in literature. Over a span of more than three decades, Nasreen has penned numerous short stories, novels, autobiographies, poems and essays. Although her works on feminism and views on religion have irked quite a few, they have also inspired many to turn towards literature to express their views. Nasreen has been felicitated with many awards and accolades for her contribution towards literature.

Shabnur is a fine blend of talent and beauty who has won the hearts of many cinema lovers by her prowess in acting. Since her debut in the 1993 Bangla film ‘Chandni Raate’, Shabnur has essayed important roles in several films in two decades. This acclaimed actress has also won the esteemed ‘National Award’ in the ‘Best Actress’ category for her role in the 2006 flick ‘Dui Noyoner Alo’. ‘Hridoyer Bandhon’, ‘Premer Taj Mahal’ and ‘Swapner Bashor’ are some other acclaimed films of this great actress, which have made her popular even in other parts of Asia. 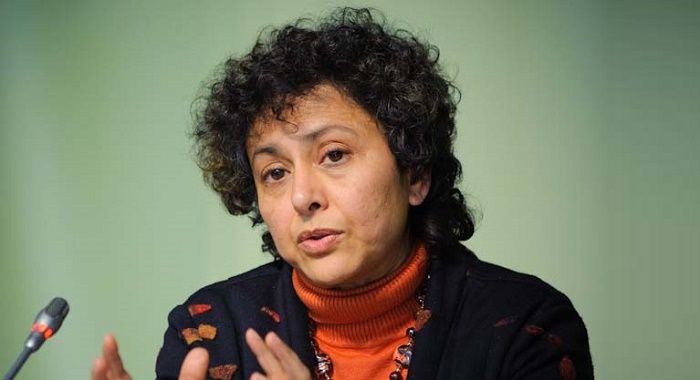 After attaining her education at reputed institutions like ‘Harward Law School’ and the ‘Cambridge University’, this renowned Bangladeshi lawyer became a part of ‘International Development Law Organization’ an initiative which consists of several sovereign states. For a period of twenty years, Irene worked at the United Nations as the ‘United Nations High Commissioner For Refugees’ (UNHCR), a tenure which earned her global acclaim. She was appointed as the Chancellor of the renowned ‘University of Salford’ in mid-2009 and served in this position for almost six years. 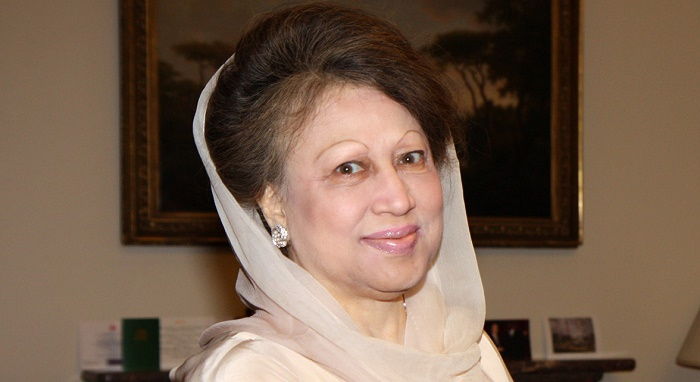 Like her contemporary Sheikh Hasina, Khaleda Zia too is an influential Bangladeshi politician who served as the Prime Minister of her nation on two occasions, which spanned a period of almost ten years. The highlights of her career include the foreign policies introduced during her tenure as the Prime Minister. Her administration skills are greatly admired and are being adopted by several political leaders. 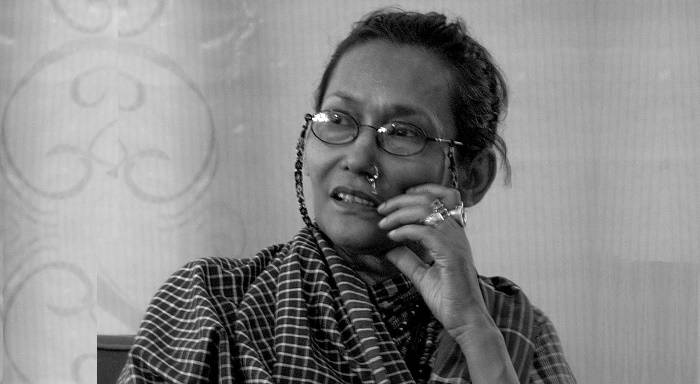 Bibi Russell has proved that not all Bangladeshi women are just confined to politics and literature, but are also inclined to the world of glamor. In the past she was a well-known international model and had scorched many ramps. Russell has now been making waves in the fashion industry by designing attires for various pageants and has earned the reputation of being one of the most sought after designers in Asia. 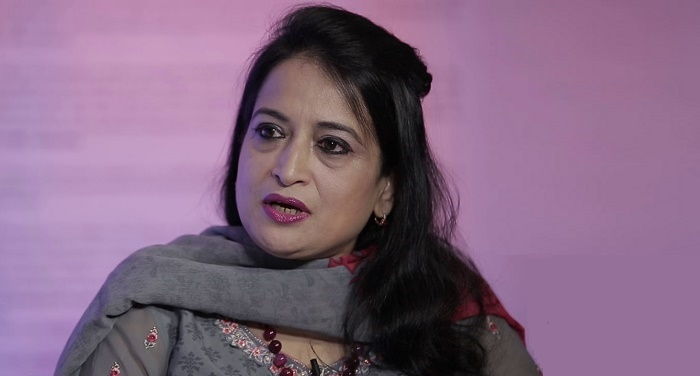 Selima Ahmad has in a way been an unsung hero of Bangladesh’s economy. Ahmad is the mastermind who initiated the ‘Bangladesh Women Chamber of Commerce and Industry’. This ambitious woman is leaving no stone unturned in helping fellow women entrepreneurs in expanding their small scale businesses into mighty empires. Ahmad provides these small time entrepreneurs a much needed exposure by introducing them to international conventions, where they get to know and interact with entrepreneurs from other nations. 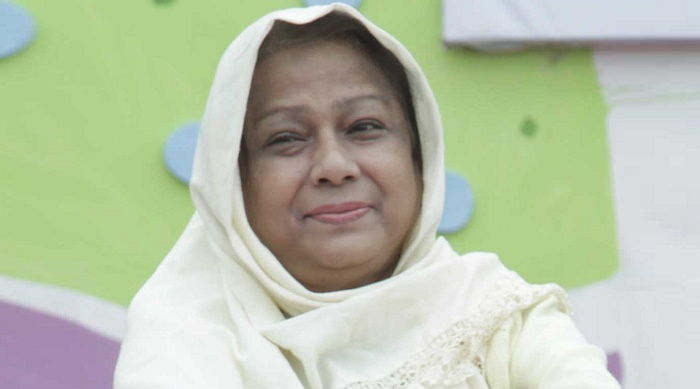 Names like Gary Kasparov and Vishwanathan Anand are the few we recall while speaking about known chess players in the international circuit. Not many are aware that Rani Hamid from Bangladesh belongs to the bandwagon of the greatest female chess players ever produced. She grabbed the attention of sports lovers after earning the title of the ‘FIDE Woman International Master’. Hamid has also won the ‘British Women’s Championship’ on three occasions. 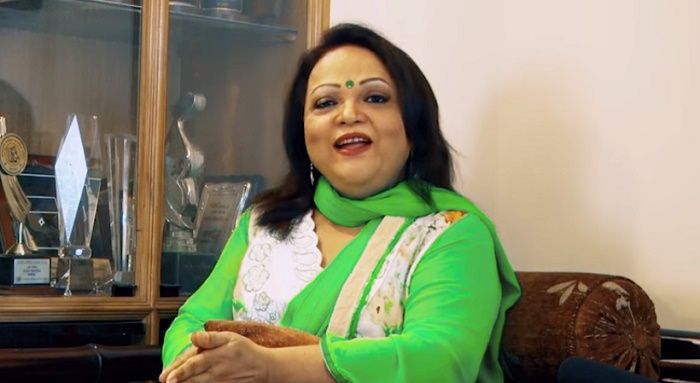 ‘Nightingale’ would be an apt way of describing this popular singer from Bangladesh in a word. This gem from the world of music has lent her voice to over 1500 songs belonging to various films. In a career spanning several decades, Yasmin has sang approximately 10,000 songs, a feat achieved by a very few singers. Sabina is immensely praised for winning 12 ‘National Film Awards’ which is also quite a rare achievement. 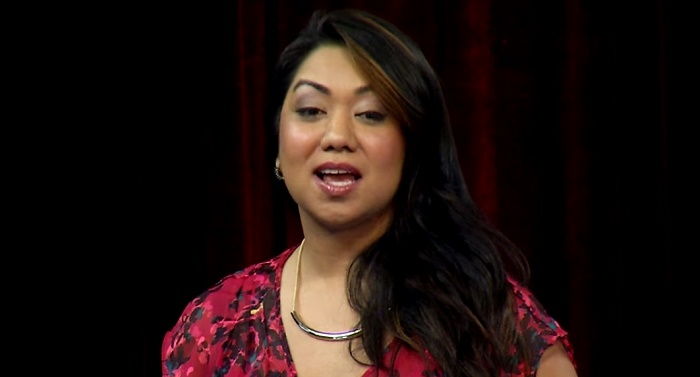 Although Sumaya Kazi is settled in the United States, she is undoubtedly the pride of Bangladesh. She is widely recognized for being the founder of the acclaimed firm named ‘Sumazi’, which is based out of San Francisco. During the period 2006-2014, she has won a string of awards for being an outstanding entrepreneur. Even renowned magazines like ‘Forbes’, ‘Reuters’ and ‘CNN’ have spoken about the greatness of this woman.

By her appearance she might seem like a face from the world of glamor, but Russell’s contribution to her nation is far from that. Through her initiative named ‘Maya’, Ivy Huq Russell is trying her best to uplift the average Bangladeshi woman and inspire them to embrace entrepreneurship. ‘Maya’ also guides women entrepreneurs and apparently helps them deal with the nuances involved with starting a business. Russell had once said ‘Don’t let anyone tell you can’t do it – not even you’. Isn’t this inspiring enough for all of us to chase our dreams?

Sabila Enun is yet another ambitious woman from the world of business who has proved that with hard work and determination a woman can earn great accolades in the corporate world. She made waves online while serving as the project manager of a firm named ‘DCastalia’. The woman was named by an online source as one of the few influential women in the corporate world. A sneak peek into Sabila’s life is sure to inspire you to follow her footsteps and head towards innovation. 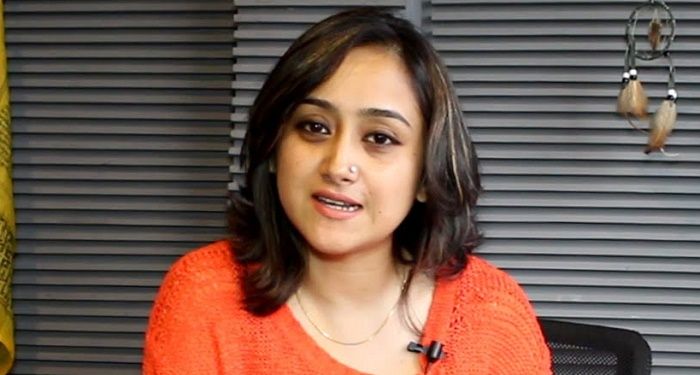 Her wide smile itself in a way symbolizes the sense of positivity in this woman, who is also a renowned entrepreneur. After several stints with renowned international organizations, Samira happened to become the founder of a firm named ‘Team Engine’. She believes that every task in a business should be treated equally important. A person’s designation (like a CEO) shouldn’t be a hindrance in doing any activity which is below his/her cadre. Perhaps, this attitude is the reason behind Samira’s astounding success. Samira has been invited to several events and social gatherings to express her opinions about entrepreneurship, which speaks volumes of her success as a businesswoman.