Melanie Craft is an American novelist, better known as the ex-wife of Larry Ellison, the billionaire co-founder and CEO of ‘Oracle Corporations.’ She obtained a degree from ‘Oberlin College,’ Ohio, and then studied archaeology at the ‘American University, Cairo.’ After a long courtship, she married Larry Ellison and became his fourth wife. The two divorced in 2010. Working toward her dream of making it to the best-seller list, she has published several romantic novels, including ‘A hard Hearted Man,’ ‘Man Trouble,’ and others. 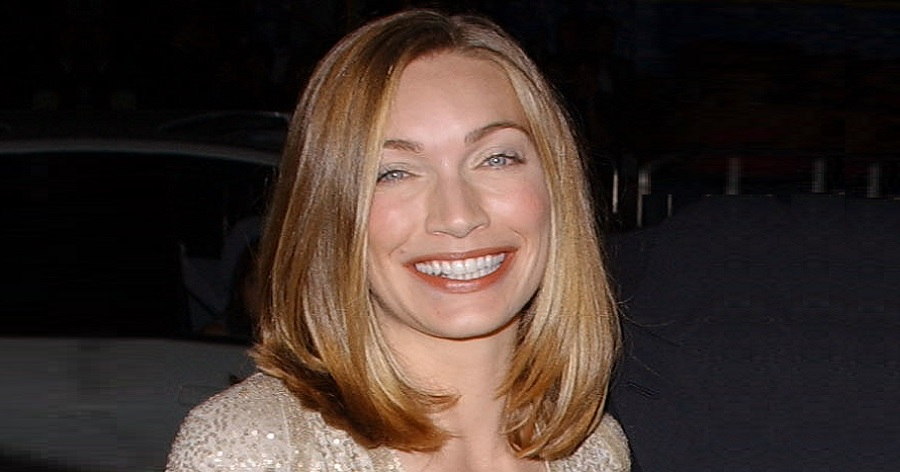 Melanie Craft was born in 1969, in Pittsburgh, Pennsylvania. Her father was a university professor. She obtained a degree from ‘Oberlin College, Ohio’ and then went to Egypt to study archaeology at the ‘American University, Cairo.’ She then realized that academics was not her passion.

Craft wanted to be a romance writer ever since she was into her teens. She enjoyed reading Charlotte Lamb and Anne Mather novels.

Craft had a steady live-in relationship with Todd, a UC Davis graduate. During this period, she took up a variety of jobs, including that of a bar tender, housecleaner, pastry chef, and a safari driver. She was also on the staff of the ‘Deer Valley YMCA Camp’ in Elk Lick.

Melanie Craft started writing the manuscript of her first book during her college days, but could not complete it for 5 years, as she was occupied with various jobs. Her writing took a back seat when she started dating Ellison around that time. 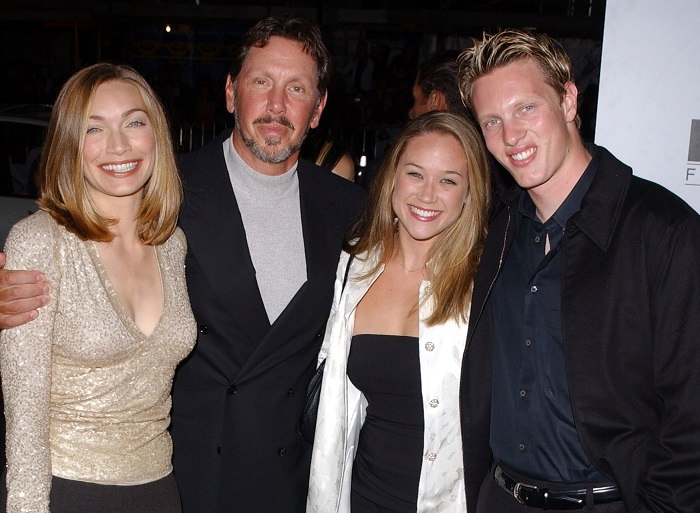 Melanie Craft was engaged to Todd and they had moved from mid-west to San Francisco. However, things were not all that good between Todd and Craft. Once she had gone out with her friends to ‘Bix Restaurant’ and Ellison, who was there for some business meeting, came over to say hello. She didn’t know him or ‘Oracle’ and also didn’t like his advances.

After leaving the place, Ellison sent a note through his driver. Craft wasn’t very keen to get to know him, but suggested that they should be friends first. When he extended a dinner invitation, she went there with Todd and found a totally different world. Thereafter Todd and Craft mutually decided to break up.

For their first date, Ellison took Melanie Craft to a muscular dystrophy benefit event. She was impressed with his creative mind. The two dated for 8 years, and got married on December 18, 2003, at his Woodside Estate. It was a private wedding attended by only family and close friends. Ellison’s close friend, ‘Apple Inc.’ co-founder, Steve Jobs, was the best man at their wedding (Steve was also the wedding photographer!). 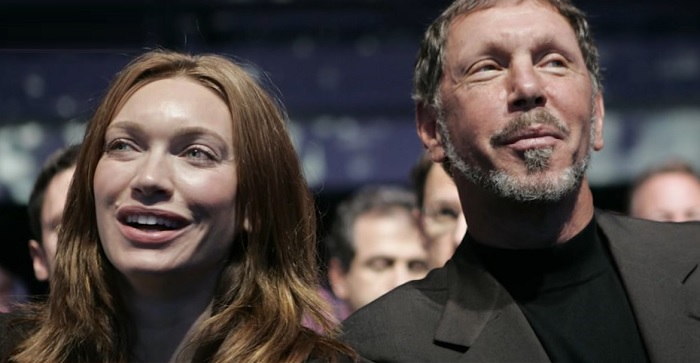 Ellison and Craft travelled around the world for work as well as pleasure. Because of frequent work visits to Japan, Ellison enjoyed Japanese aesthetics. Their private estate was done up in Japanese décor and they also enjoyed Japanese breakfast every day.

A fitness enthusiast, Craft regularly worked out at the ‘Axis Performance Center,’ an exclusive place with personal trainers.  A little shy by nature, she was not very comfortable in crowds. Divorce & Later Life

Craft and Ellison divorced in September 2010 and she received quite a few luxurious things, including cars, mansions, and yachts, as alimony. 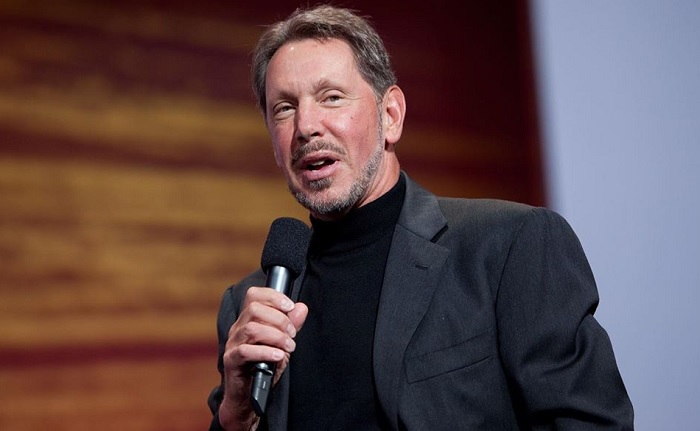 Craft was always serious about her writing career. In 1998, her first novel, ‘A Hard Hearted Man,’ a story of romance between a rich businessman and a less privileged girl, was published. Her next novel, ‘Trust Me,’ was published in 2003. It was about a veterinarian who unexpectedly inherits a fortune, which ultimately leads her into deep trouble.

Craft’s third novel, ‘Man Trouble,’ which was published in 2004, brought her popularity. It was a story of a lady history professor who writes romantic novels by night, but hides this identity from the world. Craft’s wants to be listed in the New York Times’ best-seller list.

Now single, she maintains a low profile and continues with her writing. Craft also serves on the board of Ellison’s non-profit organization.