Famous As:- Hairstylist and Wife of Country Singer Jon Pardi

Summer Duncan is an American hairstylist and the wife of popular country music singer, songwriter, and record producer Jon Pardi. The couple began dating in May 2017 and got married in November 2020, after delaying their wedding due to the coronavirus pandemic. Duncan owned and worked at the Tangled Salon and Spa in Fresno, California, but closed the location later presumably after she moved to Nashville to be with Pardi. She often accompanies him to his tours and takes care of his styling. She also appeared in the music video for his song “Heartache Medication” 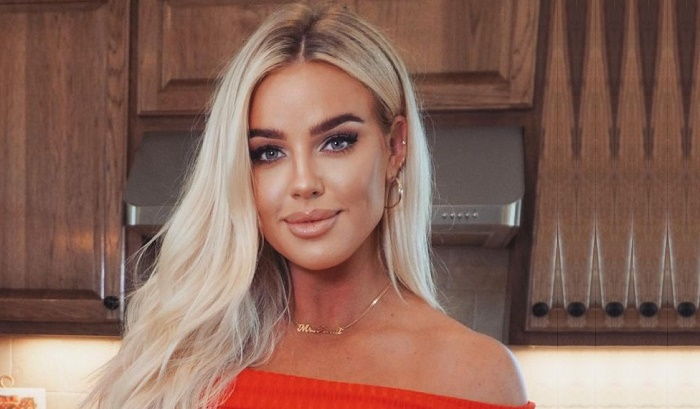 She Is a Hairstylist

Summer Fawn Duncan was born in Clovis, California, United States. While not much is known about her early life or education, she has mentioned in an article that by the time she was introduced to Jon Pardi, she had already worked as a hairstylist for about 13 years. After working for other beauty parlors, she eventually opened her own location, Tangled Salon and Spa in Fresno, California, during the early 2010s. However, according to user reports, the shop is now closed.

Working as a hairstylist for over a decade, Summer Duncan had formed deep bonds with several of her clients, including one Ellen Moxley, who was aware of her few failed attempts at dating. A lifelong friend of Pardi’s mother Shellie Pardi-Harrington, Moxley told Duncan about Pardi’s great family, even though she did not immediately mention that he was a singer. Pardi’s mother, who was confident that the two were a great match, gave him Duncan’s number. While performing near her hometown, he called her and invited her to his show, but she could not attend it because she was in Las Vegas. He then offered to fly her to Denver for another show the next week, to which she agreed after her friends convinced her that she had nothing to lose. Nevertheless, she brought along a girlfriend as a failsafe when they met at his favorite country bar, Grizzly Rose, which he sarcastically described as the “most romantic place”. Both of them immediately fell for each other: while Duncan said that soon after meeting Pardi she texted her mother, “Sell my house, sell my car, send my dog”, the latter claimed, “Summer was love at first sight for the first time ever in my life.” 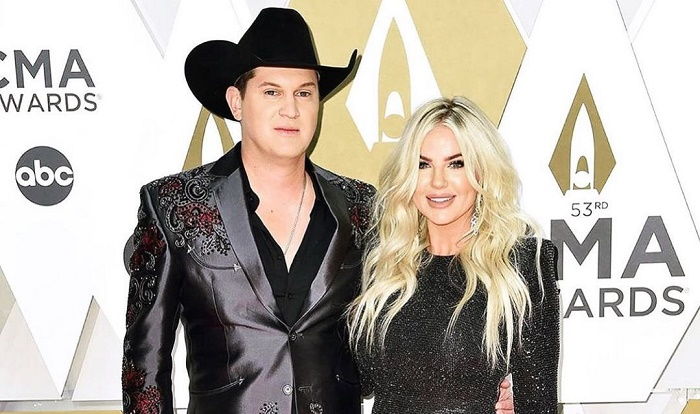 Pardi Proposed to Her on Stage

Summer Duncan and Jon Pardi, who first met in May 2017, made their first public appearance together in November that year at the ‘Country Music Awards’. Since then, she began to travel to meet him on the road every other week until she finally moved to Nashville six months later. About two years later, in October 2019, they got engaged after he made a surprise proposal to her on stage at the Ryman Auditorium during his ‘Heartache Medication’ tour in Nashville. Pardi, who got down on one knee in front of the crowd to propose to Duncan, later revealed that they had one of their first dates at the venue. A picture of his proposal was later shared on Instagram by fellow musician Dierks Bentley.

She Starred in His Music Video

Summer Duncan featured on the music video for “Heartache Medication”, the lead single and title track from Pardi’s third studio album of the same name. The single was released on May 20, 2019, while the music video came out on August 2nd that year. Ahead of the release of the music video, the couple talked to People in an exclusive teaser video, revealing that both of them will be seen performing the song and dancing in the feel-good video. Pardi, who pushed himself out of his comfort zone for the video, used choreography for the first time in one of his music videos and practiced dancing together with Duncan in his barn to perfect his steps. He thanked her for helping him out and also shared how glad he was to be able to dance with her for the video. Interestingly, Pardi once mentioned that he wrote several songs for her, even though none of them had appeared on record till then. 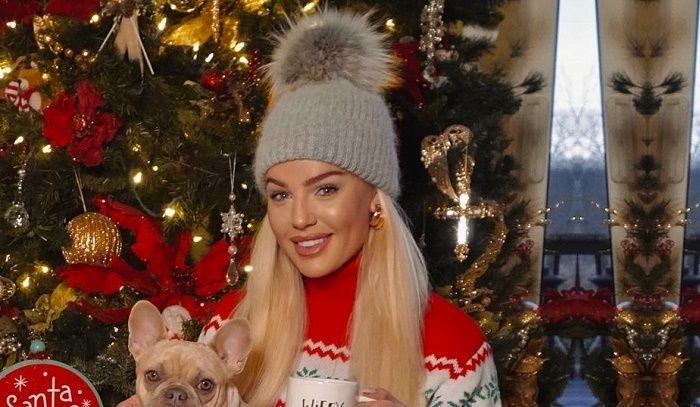 The Couple Cancelled Lavish Wedding Plan Due to Pandemic

Following their engagement, Pardi and Duncan had revealed that their marriage was not far away, and that they had already finalized a destination wedding in Montana, overlooking Yellowstone National Park, to be attended by about 200 guests in May 2020. They had “an entire lodge rented out for three days for a wedding weekend extravaganza”, but all that had to be cancelled after the coronavirus pandemic hit the country in early 2020. Duncan later told People that 2020 was “the worst year possible for a relationship” because after the pandemic halted Pardi’s tours and shows, they began to spend more time together than ever before, which sometimes reduces people’s tolerability regarding trivial issues. Fortunately, in their case, they got the confirmation that they were a great team and were perfect for each other. 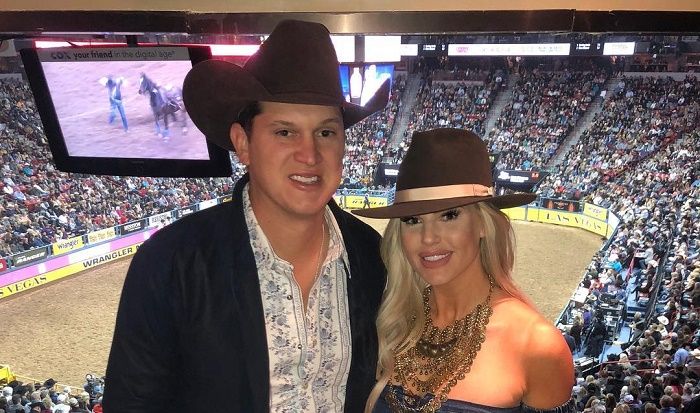 They Still Got Married in 2020

While the coronavirus pandemic was still ongoing, Summer Duncan and Jon Pardi eventually managed to schedule their marriage before 2020 ended, taking all the required precautions. The couple, who were amazed after attending a friend’s wedding at Saddle Woods Farm in Murfreesboro, Tennessee, in 2019, chose it as their new wedding venue. They downsized their guest list twice to include only family and close friends; cancelled the originally planned buffet system in favor of safe-distance tables; got everyone tested before the wedding; and even arranged for sanitation and custom ‘PardiTime’ masks for the guests. They finally got married on November 21, 2020 in a flex indoor/outdoor ceremony with maximized air ventilation. Their longtime friend, stylist John Murphy, officiated the ceremony and Pardi selected “Look at You”, an unreleased song he wrote for her, for their first dance after marriage. The couple still plans to have a big celebration once things are back to normal, with a possible ‘wedding tour’ in California, Nashville and Texas.