Carrie Symonds is a British political activist and conservationist who is the fiancée of Boris Johnson, the Prime Minister of the United Kingdom and Leader of the Conservative Party. Over two decades younger than Johnson, she is among the very few prime ministerial spouses to be politically active and is recognized as the only “first girlfriend” in British history. She was previously the head of communications for the Conservative Party, but left the position over questions about unjustified expenses. She is currently a senior advisor to marine protection charity Oceana and frequently talks about various environmental issues like reducing plastic pollution. 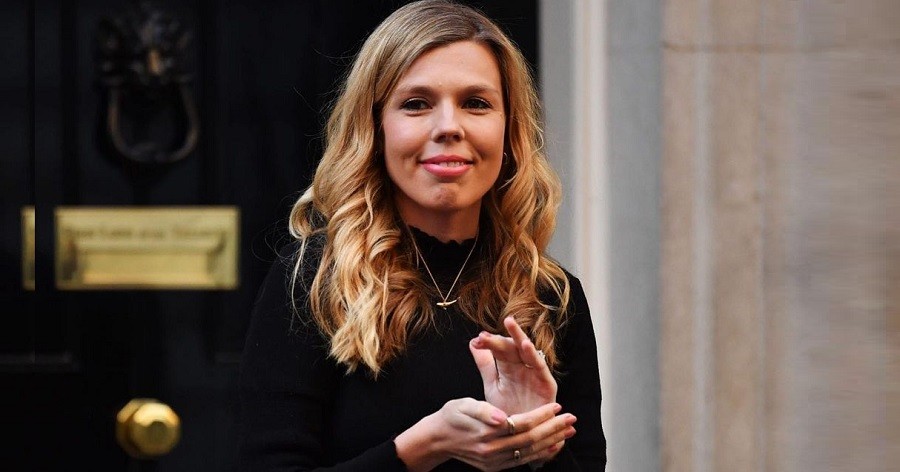 She Was Born from an Extramarital Affair

Carrie Symonds was born on March 17, 1988 in London, England, UK to Matthew Symonds, the co-founder of the newspaper The Independent, and Josephine Mcaffee, a lawyer who was working for the newspaper. Both her parents were married to other people at the time, but became involved in an extramarital affair, which resulted in Symonds’ birth. Her parents never married, and she was raised by her mother in East Sheen, London. She has three stepsiblings from her father’s marriage. Her paternal grandfather, John Beavan, Baron Ardwick, was a journalist and the editor of the Daily Herald who later became a Labour Party MEP during the 1970s. Her paternal grandmother, Anne Symonds, was also a journalist who worked for BBC World Service.

She Wanted to Be an Actor

From 1999 to 2006, Symonds attended Godolphin and Latymer School, an independent day school for girls in Hammersmith, West London. She subsequently enrolled at the University of Warwick, from where she obtained her Bachelor’s degree with First Class Honours in Theatre Studies and History of Art in 2009. Her activities at the university included sports, debating, events planning, critical writing, fundraising, art marketing and participating in politics. Interestingly, while still studying, she considered becoming an actor and even auditioned for a role in Joe Wright’s 2007 romantic war drama Atonement, starring Keira Knightley and James McAvoy. However, when things didn’t work out as she had expected, she took a marketing job upon graduation. 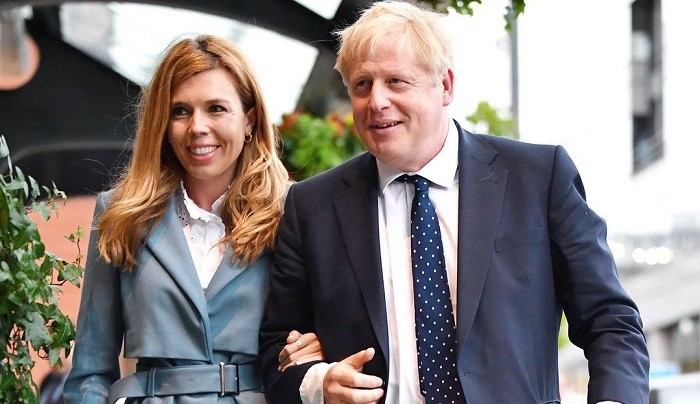 She Had a Successful Political Career before Dating Johnson

While pursuing her college degree, Carrie Symonds worked as an intern for a couple months each at Fishburn Hedges, Mulberry Marketing Communications, Publicasity and Doner Cardwell Hawkins. After graduating, she joined Mulberry Marketing Communications as an Account Executive in July 2009. Four months later, she moved to Lansons Communications as a Public Affairs Trainee Executive. She has credited British politician and journalist Zac Goldsmith for her involvement with the Tories. Passionate about conservation and skeptical about the increasing power of the European Union like Goldsmith, she was given the opportunity to run campaigns for him in September 2010, when he was a newly elected MP for Richmond Park, which became a learning opportunity for her. In January 2011, she moved to the press office at the Conservative party’s central headquarters as Political Press Adviser and climbed to the Head of Broadcast position by June 2013. She later worked as Special Adviser to John Whittingdale from May 2015 to July 2016 and to Sajid Javid from July 2016 to May 2017. She finally became the Director Of Communications for the Conservative Party in June 2017.

She Had an Extramarital Affair with Johnson

Symonds met Boris Johnson after she was assigned to work as the Political Press Officer for his successful 2012 London Mayor re-election campaign in December 2011. Despite knowing that Johnson had numerous extramarital affairs and at least one illegitimate child, she became involved in an affair with him while he was still married to his wife Marina Wheeler. She was suspected to be Johnson’s girlfriend for a long time, but it was not confirmed until June 20, 2019, when neighbors called police after hearing a heated altercation between the two at her apartment in Camberwell, south London. Johnson had earlier confirmed in September 2018 that he and his wife had separated months ago. While he and Symonds became a couple officially, journalist Tom Bower claimed in his biography of Johnson that “if Marina had not terminated their marriage, his fling with Carrie would have abruptly ended”. Nevertheless, after Johnson became the prime minister in July 2019, she moved into 10 Downing Street with him, becoming the only “first girlfriend” in British history. 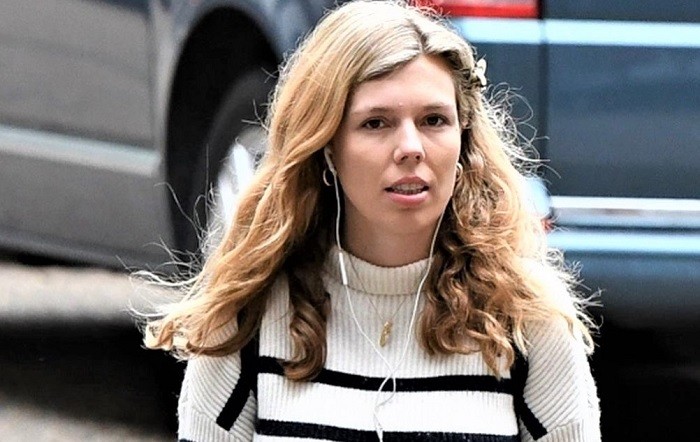 She and Johnson Named Their Child after NHS Doctor

Symonds and Johnson announced on February 29, 2020 that they got engaged in late 2019 and were expecting their first child together a few months later. On April 29, 2020, she gave birth to a baby boy at University College Hospital in London. Few days later, Johnson revealed on Instagram that they had named their son Wilfred Lawrie Nicholas Johnson. The child was named after Johnson’s grandfather Wilfred and Symonds’ grandfather Lawrie, while Nicholas was added to honor two National Health Service doctors, Dr Nick Price and Dr Nick Hart, who had saved Johnson’s life weeks earlier when he was battling for life due to COVID-19 infection.

She Was the Youngest Victim of Sex Offender John Worboys

In 2007, at the age of 19, Carrie Symonds became the youngest victim of taxi-driver John Worboys, later recognized as the ‘Black Cab Rapist’, while returning home from a King’s Road nightclub. He first offered her champagne, claiming that he was celebrating a lottery win, but she refused out of suspicion. However, he eventually persuaded her to take a few sips of vodka, which she suspected was spiked as after returning home she was “vomiting and laughing hysterically before passing out until 3pm the next day”. After Worboys was arrested in 2009, she was among 14 women to testify against him at his trial because she “was definitely in a position of danger”. Worboys, who is suspected to have over 100 victims, was convicted in 2009 for attacks on 12 women. She later successfully campaigned for a judicial review of the decision of his early release on parole in 2018.