Famous As:- Girlfriend Of Donald Grover

Michelle White is best recognized as the long-term partner of Donald Glover, an American actor, singer, rapper, comedian, writer, producer, and director known for his award-winning song ‘This Is America’ and the television show ‘Atlanta’, among others. While she is a very supportive partner, she shies away from the limelight and has made only a few public appearances alongside the famous star. The couple shares two sons together. 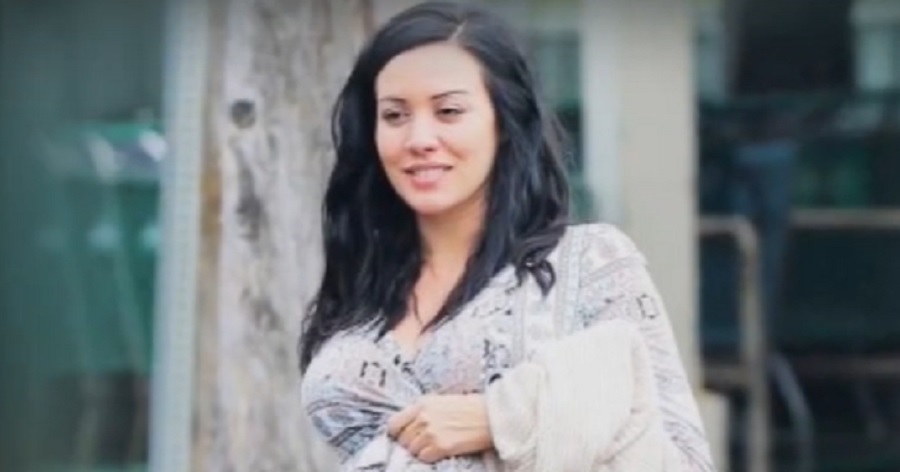 She Is Extremely Private

Michelle White, who was invisible to the media and thus avoided unwarranted attention up until a few years back, has led a very private life throughout her life. In fact, the only things one can mention about her life before fame with some degree of certainly are that she was born on May 18, 1989, and that she is Asian-American by ethnicity. White, whose existence and relationship with the star was revealed by Glover himself in 2017, appeared publicly only a few times since then and is not present on social media platforms. Furthermore, Glover, who does have profiles on Twitter and Instagram, is averse to the use of social media and hardly posts anything about his personal life on there. 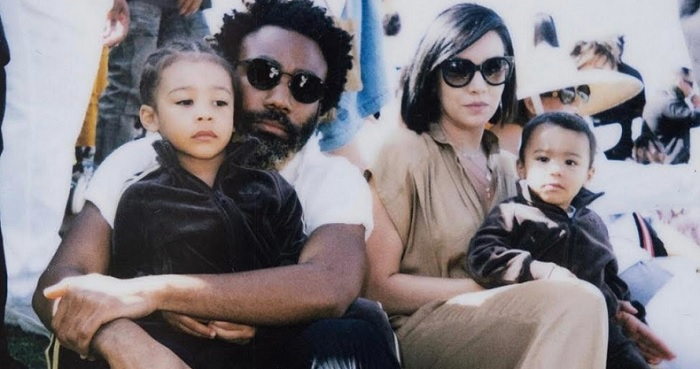 She May or May Not Be Donald Glover’s Wife

It is a surprising fact that while Michelle White is well-known as the partner of Donald Glover, no one can say for sure whether they are married or not. The world learned for the first time that Glover had a partner and a son when he mentioned her in his ‘Golden Globe Award’ acceptance speech in January 2017 saying, “I really want to say thank you to my son and the mother of my son for making me believe in people again and things being possible, so thank you.” However, he had not mentioned her name yet, which he did in September that year while accepting his ‘Primetime Emmy Award’: “I want to thank Michelle, my partner. You love me even with how crazy I get.” Interestingly, in an interview with ‘The Hollywood Reporter’ in August 2017, he had mentioned that he did not believe in marriage, stating “It doesn’t serve the purpose that I would want it to serve.” However, he seems to have changed his attitude towards marriage later, as he mentioned Michelle as his ‘wife’ while talking about ‘The Lion King’ during the film’s press tour in 2019. He revealed that he didn’t tell his son that he voiced the adult Simba, and while they watched the film together, “He kept looking and my wife was like, ‘Oh, he’s getting it. He’s getting it’.” Nevertheless, the couple has not yet made any official statement about their marriage. 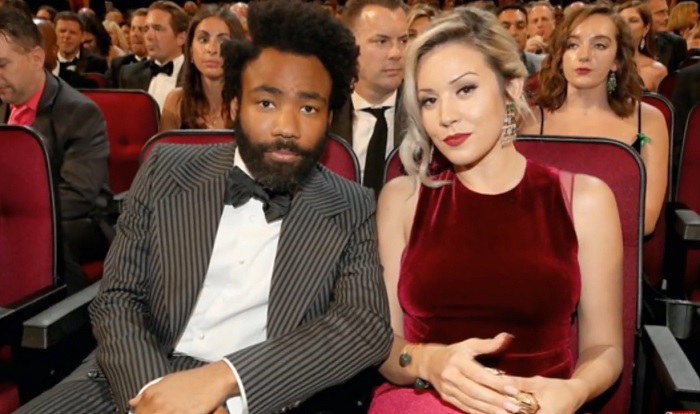 The Couple Has Two Children

Despite being tight lipped about his personal life, Michelle’s husband Donald has often heaped praise on his support system that includes Michelle and the couple’s two sons, Legend and Drake. He first revealed that he was the father of a child during the ‘Golden Globe Awards’ in 2017, and finally shocked the audience by mentioning his son’s name, Legend, in June that year, when he dedicated a song to his son while performing at The Governor’s Ball. Legend was born in early 2016. In September 2017, Glover revealed that his partner Michelle was expecting their second child, who was born in January 2018. Announcing the news to the media, he claimed that the new addition to their family had not affected his professional life because his “very supportive” partner took care of “all the hard stuff”. 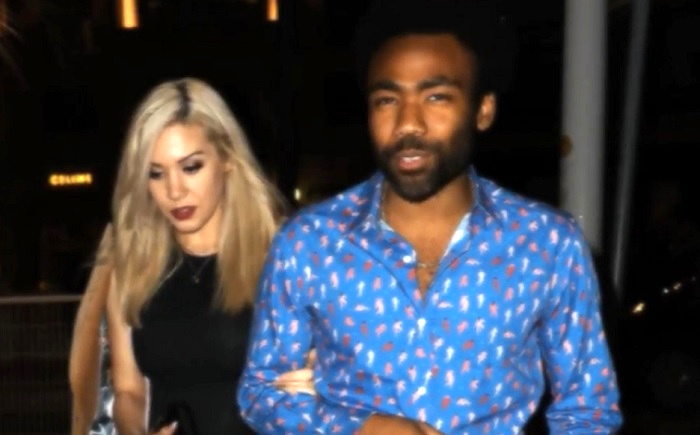 Revelation of Her Race Had Created Controversy

While Donald Glover had mentioned Michelle White previously, when the couple was first caught on camera by the paparazzi in May 2018, many of Glover’s fans were disappointed to learn that she was not a black woman. They were particularly miffed about the fact that Glover, whose song ‘Redbone’ was used in the critically acclaimed horror film ‘Get Out’ about an African-American man dating a white girl, chose to date outside of his race while making songs about catering to the black community. It is probably safe to say that Glover might have delayed revealing details about his personal life to shield his partner from such negativity.