Bangladesh is an amalgamation of 2 Bengali words, Bangla (language) and Desh (country). In earlier times this land was called East Pakistan, and after a lot of struggle and bloodshed they managed to free themselves from the clutches of Pakistan and became an independent country. The people in this country have worked extremely hard to gain popularity and make a name for themselves across the globe.

Here we have listed 10 Bangladeshis who have made a lasting impression on the world and have done their motherland proud. They have become role models for future generations and have very rightly secured a couple of pages in history for themselves. Their attitude towards life and the way they approach problems irrespective of the setbacks they face is what we need to learn from them. They haven’t let anything come in the way of their aims in life; hence these individuals have carved a beautiful niche for themselves for all to remember and learn from. Have a look at the achievements of these outstanding performers and their journey to success. 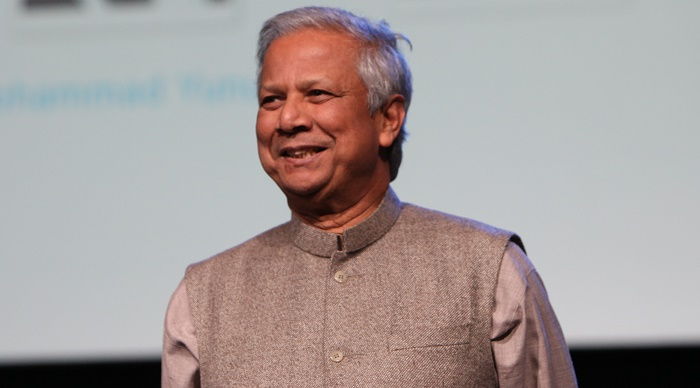 Muhammad Yunus is an economist, and one of the most inspiring Bangladeshis across the globe. He founded the ‘Grameen Bank’, with the aim of teaching basic rules of money-handling to the underprivileged sections of the society, and budding entrepreneurs. This finance expert also provides them with easy repayable loans, thus helping them make both ends meet. Muhammad, for his selfless devotion, has been awarded a Nobel Peace Prize. He has also been graced with a number of other honors, such as the ‘Sydney Peace Prize’ and ‘Congressional Gold Medal’ among others. He is also a member of many prestigious organizations such as the ‘United Nations Foundation’ and ‘Schwab Foundation’. 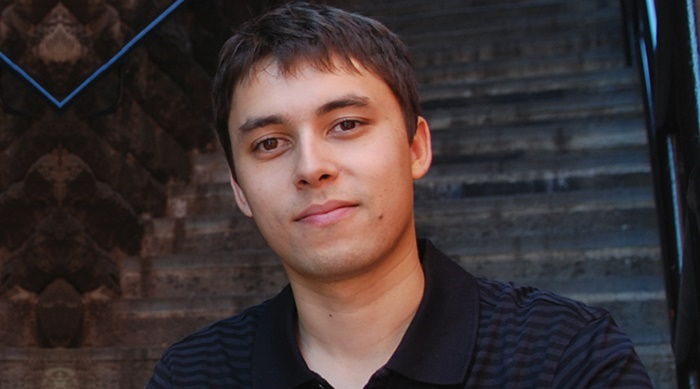 Jawed Karim is popularly known as the first person to upload a video on YouTube, and is also one of the founders of the website. Getting 28,304,982 likes on his first 19-second video, he is an inspiration for people. This trend setter co- founded PayPal, an online payment portal, even before he could finish his education. However, while working he completed his studies, and in time graduated from Stanford University. Karim, by working like a Trojan, lead the company to become a pioneering net payment firm. He also became famous for inventing an anti-fraud system for his payment website. Jawed’s latest project, ‘Youniversity Ventures’, has him again in the limelight. It supports students and budding entrepreneurs to start their own business. This multi-talented person is indeed a person who has not only influenced the efficacy of the internet substantially, but also the lives of the youth. 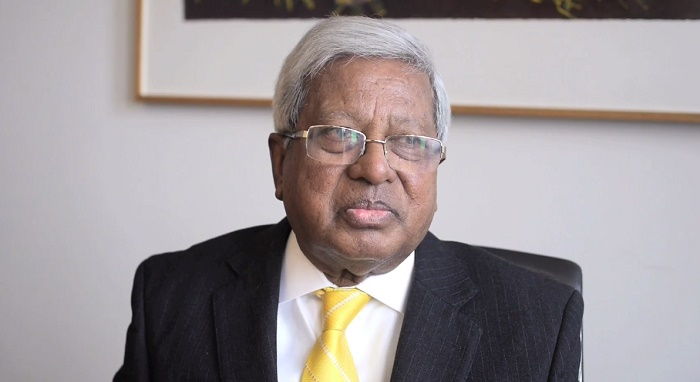 Fazle Hasan Abed was a welfare worker in his country. Before this, when his nation was struggling for freedom against Pakistan, he had fled to London as a refugee. When he returned home in 1971, he found his motherland free, but the pitiable condition the people were reduced to left him shell-shocked. This miserable situation of the population invoked the philanthropist in him. He founded BRAC (Bangladesh Rehabilitation Assistance Committee), which soon developed into the world’s largest NGO. Abed’s organization aimed at reaching out to the underprivileged and those below poverty line, especially women. This champion of the underprivileged helped his NGO evolve to such an extent that it now serves the people of 10 more countries other than the nation it was conceived for. The year 2014 saw this enterprising founder and chairman of BRAC being ranked 32nd in Fortune’s, ‘The World’s 50 Greatest Leaders’. He was also awarded the ‘World Food prize’ and ‘Ramon Magsaysay Award’ among many others, which speaks about his amazing work and the influence he had on society. 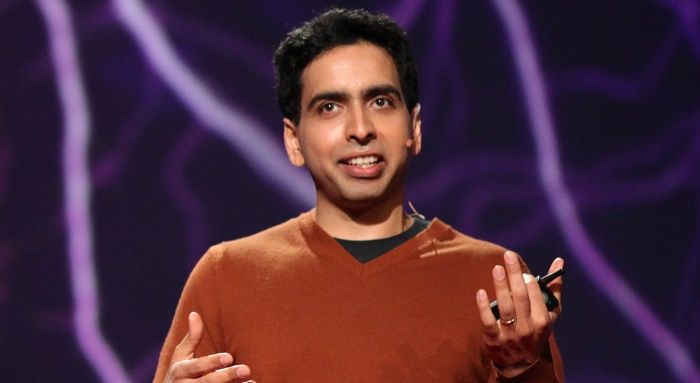 Salman is a preceptor by profession in the U.S. He is also the founding father of the ‘Khan Academy’, which is an online tutelage organization. This non-profit firm has turned out to be the backbone of every student’s academic life. By posting more than 6,500 videos on various subjects, especially Maths and Science, Khan undeniably plays a crucial role in nearly every learner’s life. Since this is being done purely to support those who need help in studies, without an iota of financial gain, it is indeed commendable. The influence he has on the youth can be measured by the popularity of his channel on YouTube, which has about 2,349,000 followers and close to 700 million views. ‘Sal’, as he is fondly called, also made it to the Time’s list of the world’s ‘100 Most Influential People’ in 2012.

This former hedge fund analyst, used to mentor his cousin and other relatives over the internet. Thus was born the idea of teaching other students in a similar manner. And so began the making of his academy. The highlight of this mode of teaching is that it allows the viewers to have a very practical and a relaxed approach towards solving academic problems. It is this ease that makes the knowledge channel extremely popular among the youth. 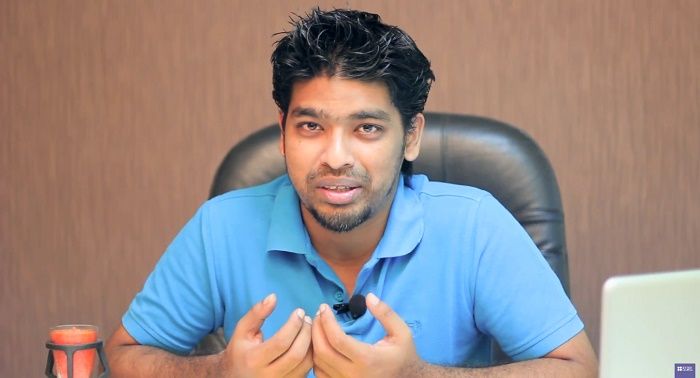 Celebrated as the prime mover of ‘Jaago Foundation’, Korvi has won the hearts of millions all over the world. He is hailed for the work his firm is doing for the upliftment of the underprivileged sections of the society, through education. What started with just a blackboard, a carpet, a couple of chalks and a few students as a school for the people below poverty line, Jaago now has eight schools all over the world with more than 1400 students benefitting from this noble venture. As per the ‘British Bangladeshi Power & Inspiration 100’, Korvi, in the year 2014 stood 5th among the top 10 inspirational Bangladeshis. 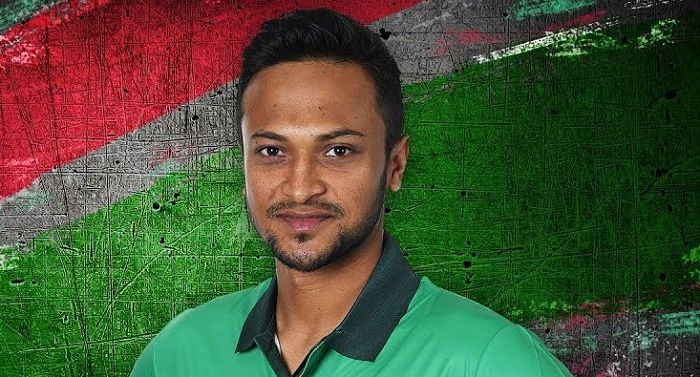 While kabaddi is the national sport of Bangladesh, the place cricket holds in the hearts of the natives is unbeatable. This sport is incomplete without Shakib Al Hasan, who is the finest cricketer according to the people of the nation. The left-handed batsman spent a lot of time and effort in honing his skills. This investment paid off when he was selected for the ‘Under-19’ national team at the age of 17. Two years later, the left-arm-spinner displayed a spectacular array of skills against Zimbabwe, where he proved to be the main cog in the line-up, by scoring 30 runs and gaining his 1st wicket. Apart from breaking records in the national and international matches, Hasan has made a huge name for himself as one of the most triumphant bowlers in the history of the land. It is not a surprise that this Cricket ‘God’ features in the list of one of the most popular and influential people in the Land of Rivers. 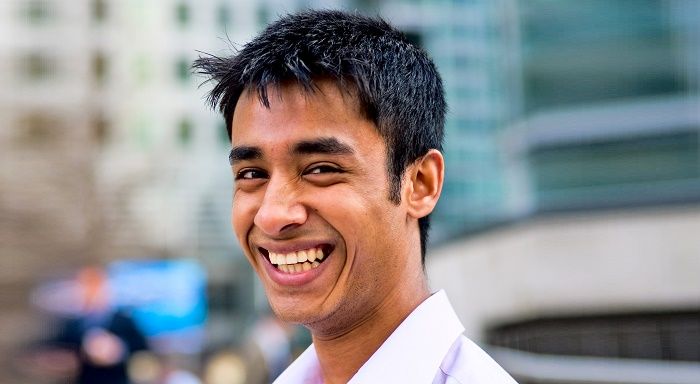 Sabirul Islam is a British national with his roots in Bangladesh. This young entrepreneur has swept the world off its feet, because of his speeches which deliver tons of motivation. He is also a businessman, first welcomed into the world of entrepreneurship at an early age of 13 by his cousin who was only a year older. Unfortunately Islam could not keep up to the responsibility of the post offered to him, and hence was relieved of the job. This jolted Saribul and also became the driving force for the conception of ‘Veyron Technology’, which was established a year later. The website design company was managed with utmost sincerity and dedication by Sabirul along with six other friends. So it was no surprise when it won the award of the ‘Best Inner East London Company’. The year 2008 saw this young businessman turn into a successful author with his first book—‘The World at Your Feet’. His book sold over 60,000 copies and Sabirul Islam became a huge sensation. The publication was about motivating the youth to turn their dreams into reality, especially from the business point of view. If this were not enough to make him an idol of the world, he went on to initiate his own game ‘Teen-Trepreneur’ and also became a ground-breaking motivational speaker. 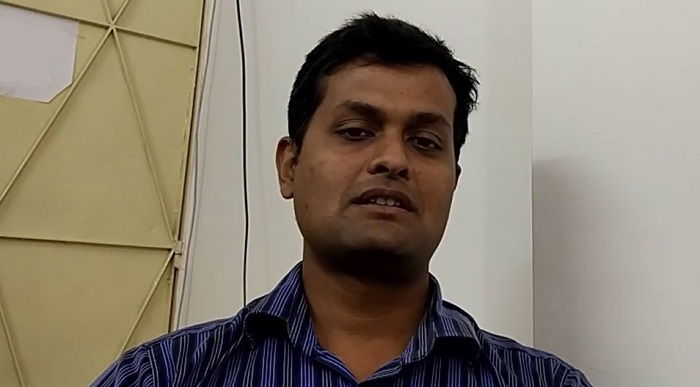 Musa Ibrahim, a journalist by profession, became an inspiration for millions of Bangladeshis after he became the first Bangladeshi to reach the summit of Mount Everest. It was a red lettered day, on 23rd May 2010, for the mountaineer when he won the hearts of the whole nation by planting his motherland’s flag on the peak. The sub-editor of ‘The Daily Star’ also started the ‘Everest Academy’ to provide a platform and unlimited encouragement to the youth of the nation in mountaineering and other sports activities. Musa Ibrahim’s next aim is to travel to outer space and hopefully, he may end up becoming the first person from Bangladesh to do so. Musa Ibrahim is also an environmentalist, who is using his fame and popularity for a good cause. He says, “I want to make the people of Bangladesh plant a single seedling every six months. If we do this, there will be 16 crore new plants in our country within half a year.” It is people like Musa, who have made a monumental impact on society and are using their fame for the betterment of people and the surroundings. 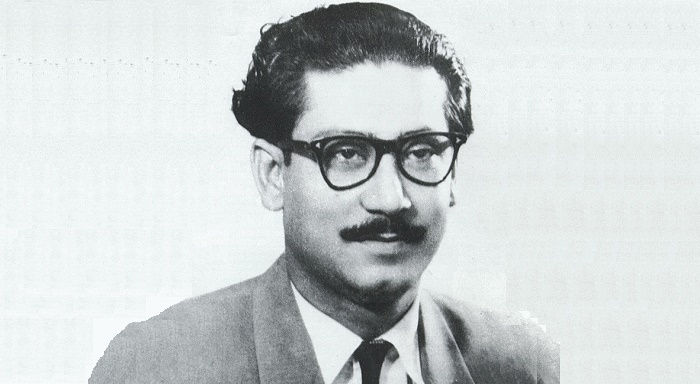 Remembered as the ‘Father of The Nation’, Sheikh Mujibur Rahman was the creator of independent Bangladesh. Though he was born in a not so rich family, he did his education in ‘Law and Political Science’ with utmost sincerity and dedication. Rahman was always politically oriented since his teenage years and was even put behind bars for inculcating the spirit of nationalism among people before the partition. The popular frontrunner of ‘Awami League’, he went on to become the 1st President of Bangladesh and later on also served as the Prime Minister of Bangladesh. As a result of a political conspiracy, Mujibur Rahman and his family were assassinated on 15th August 1975. Sheikh Hasina Wajed, the daughter of this great leader was in Germany at that time and hence escaped the brutal murder. Hasina is now the Prime Minister of Bangladesh. 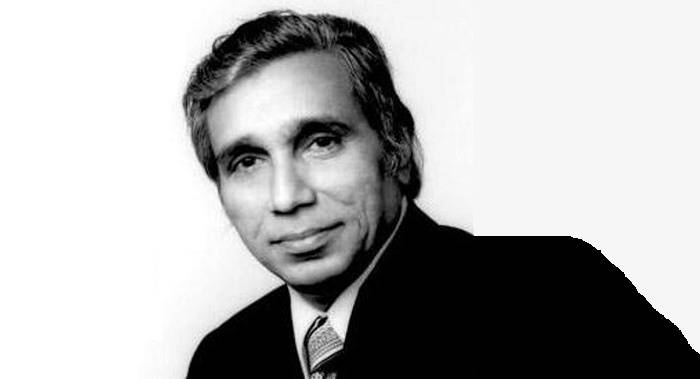 Fazlur Rahman Khan was a Bangladeshi-American structural engineer and architect, who is considered as the “father of tubular designs” for high-rises. ‘Willis Tower’, the 110-storey, 442 m high skyscraper, was designed by him. This tower was the first building where Khan made use of ‘bundled tube’, a method with which minimal amount steel was used in tall structures. ‘John Hancock Center’ an edifice with 100 floors is also Fazlur’s brainchild.