Holly Anna Ramsay is a British socialite, model and social media star who is the daughter of Gordon Ramsay, famous chef, restaurateur, television personality and food critic, and his wife Tana Ramsay, a former Montessori-trained schoolteacher and cookbook author. Apart from occasional appearances on her father’s shows since she was a child, Holly was a regular cast on her sister’s cooking show Matilda and the Ramsay Bunch. However, she is more interested in fashion and modeling and is known for posting glamorous snaps on Instagram. For a long time, she also accompanied her father at various events and award shows as his plus one. 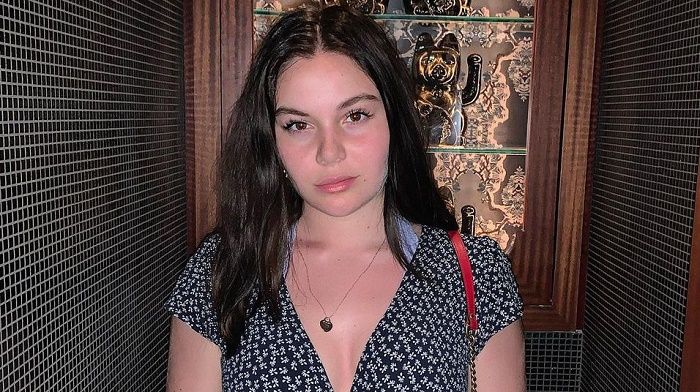 She and Her Twin Brother Were Born Prematurely

Holly Anna Ramsay, born on January 1, 2000, in England, United Kingdom, is the second daughter of Gordon Ramsay and his wife Cayetana ‘Tana’ Elizabeth Hutcheson. She has four siblings, including elder sister Megan Jane, fraternal twin brother Jack Scott, younger sister Matilda Elizabeth and a younger brother named Oscar James. In a recent Instagram post ahead of Christmas 2020, her mother Tana revealed her “nerve-wracking” experience of watching her prematurely born twins “laying in incubators looking so vulnerable”. She further added that they showed determination and grew up to “become little chubby, healthy babies within the first year”. In the post promoting the charitable efforts of Pampers to support premature babies, she also revealed that the company will make contribution against each story shared using the hashtag #PampersForPreemies.

Her Mother Had a Miscarriage

Apart from the complications during the birth of Holly and Jack, Tana Ramsay also suffered a miscarriage before the birth of Oscar in April 2019. In June 2016, five months into her pregnancy, she lost her fifth child, a boy who was to be named Rocky. The following year, Megan ran in the London Marathon for the first time on April 23rd in memory of her lost baby brother. She further utilized the opportunity to set up a JustGiving page to raise funds for Great Ormond Street Hospital Children’s Charity, to which her family members generously contributed. 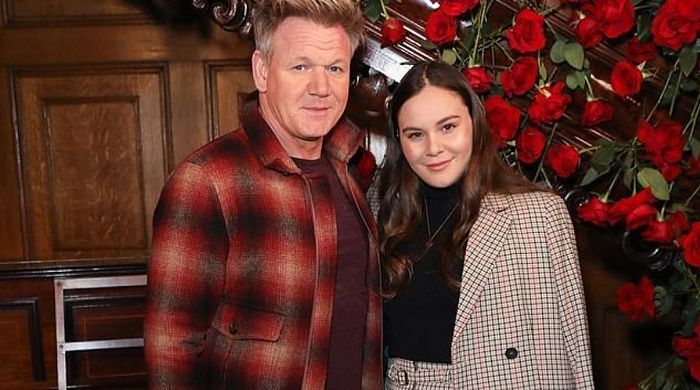 Interestingly, Gordon Ramsay is known for his love of running, and both Holly and Jack participated in the 2018 London Marathon and the Great Ormond Street Hospital Charity run in 2019.

Her Father Is Not Proud of Her Cooking

Thanks to her father’s background in cooking, Holly and her siblings were initiated into the culinary arts very early on. They had appeared on television for the first time back in 2005 in an episode of their father’s cookery show The F Word. Since then, she made a few appearances on her father’s reality cooking competition series, Hell’s Kitchen, before CBBC announced in December 2014 that they had commissioned a new cooking show aimed at the Ramsay children.

While the show, titled Matilda and the Ramsay Bunch, focused primarily on her younger sister Matilda, her siblings also appeared on 40 episodes of the show until it ended in 2018. However, based on a recent video posted by her father on social media, she seems to have a long way to go. Gordon, who occasionally critiques videos of homemade dishes on TikTok, posted one reaction to a TikTok video of Holly attempting to make potato gnocchi, a dish available in her father’s restaurants. However, her father was visibly annoyed at her rookie mistakes, like not peeling the potato before boiling or trying to mash the half-cooked potatoes, and finally gave the verdict, “Holly!! I thought I taught you better”.

She Is a Model and Social Media Star

Fortunately for Holly Anna Ramsay, she is not interested in following in her father’s footsteps like her sister Matilda. Instead, she is interested in fashion and has already established herself as a social media star. After completing her school graduation with ABC grades in August 2018, she is now pursuing her bachelor’s degree in fashion designing from Ravensbourne University in London. Back in 2017, she worked part-time at the clothing store Brandy Melville. 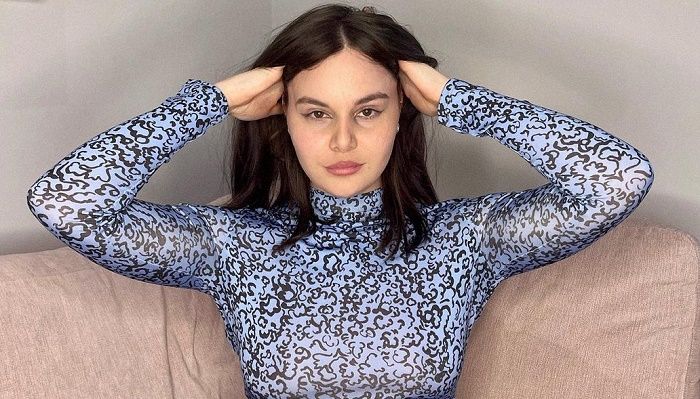 She is currently signed to Est Models talent agency and often attends fashion shows such as the Julien Macdonald’s show at London Men’s Fashion Week or Victoria Beckham’s VB London Fashion Week in 2019. Apart from posting fashionable pictures, she also advertises branded clothes and accessories, like the Daniel Wellington watch, on her social media platforms, promoting exclusive offers. She has 256k followers on Instagram and is also popular on TikTok.

Her Father Is Determined Not to Spoil the Children

While Holly Anna Ramsay’s father can boast of a $220 million fortune, he is determined not to spoil his children. As such, he makes sure that the children travel in economy class while he and his wife Tana fly in first class on their way to exotic destinations like Mauritius and Thailand or their homes in London, Los Angeles and Cornwall. He also made them work part-time while attending school and has announced that his children would not inherit his massive wealth. However, he has revealed that he would make a onetime 25% deposit on an apartment or house once his kids are ready. Interestingly, based on their interactions while filming various television shows, it seems that Gordon’s strictness had little effect on Holly. She often engages in fights with her famous father, and once following an altercation regarding her messy room, she even took his expensive Ferrari out for a spin while giving him the finger. 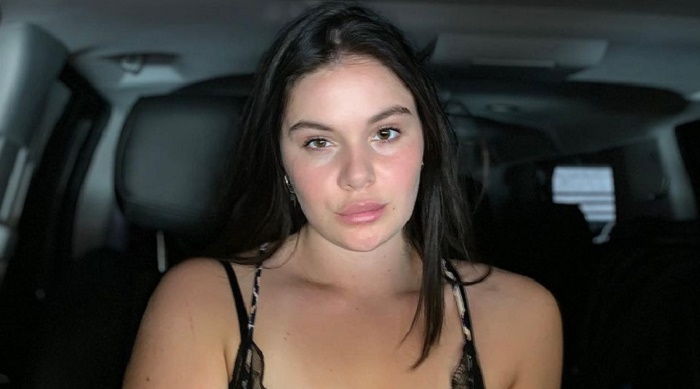 She Is a Good Friend of Brooklyn Beckham

The Ramsay family and the Beckham family are very close thanks to the deep friendship between Gordon Ramsay and former footballer David Beckham. Both Holly and her older sister Megan are particularly close with Beckham’s oldest son Brooklyn, and both have been romantically linked with him previously. While the two families often vacation together, Gordon has mentioned that the Ramsay and the Beckham kids have promised not to date each other. Her other high profile friends include Gino D’Acampo’s son Luciano and Alexander Dundas, the son of Lord and Lady Dundas.