Caleb Freundlich is an American graduate student as well as a film composer and song writer who, despite carving out a space for himself already at a young age, is better recognized as the eldest child of renowned actress and writer, Julianne Moore, and her director, screenwriter and producer husband Bart Freundlich. He is currently studying screen scoring at NYU Steinhardt School of Culture, Education, and Human Development. However, he has by now worked as a composer for the documentary films A Valley Divided and Eagles Rest in Liangshan, the upcoming video game Bleak Faith: Forsaken, and the webcomic series Odia: Kingdom of Stars. 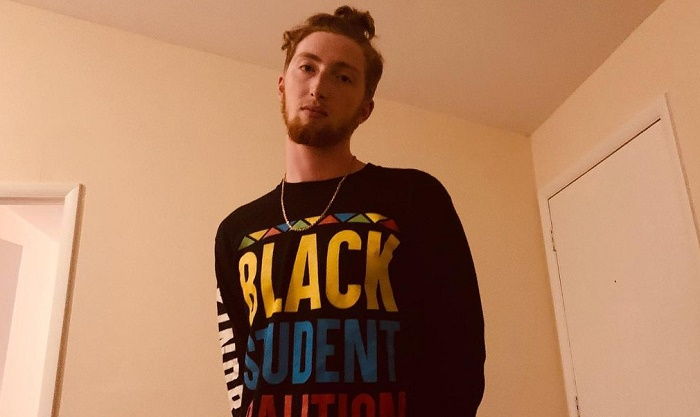 He Was Born to Celebrity Parents

Caleb Freundlich was born on December 4, 1997 in Los Angeles, California, United States, to celebrity parents Julianne Moore and Bart Freundlich. His mother is known for her lead role in the drama film Still Alice, for which she has won numerous accolades, including an Academy Award and a British Academy Film Award. She is also a New York Times bestselling children’s book author known for her Freckleface Strawberry series of books. Caleb’s father won awards at the Sundance Film Festival for his first full-length film, The Myth of Fingerprints. His parents first met on the set of this film and began dating in 1996. Caleb was born the next year, followed by his sister Liv Helen, born on April 11, 2002. His mother, who was married once before, told The Guardian that she married Bart on August 23, 2003 to give her children a sense of stability. His mother is very open about sharing pictures of her children on social media and gushing about them in interviews. The family resides in Greenwich Village, New York City.

He Is a Talented Basketball Player

Caleb Freundlich, as well as his sister Liv, attended Friends Seminary High School, an independent K-12 school in Manhattan, New York. Their mother once explained to The Guardian that she and her husband sent their children to a Quaker school because they believed “a lot in community, social responsibility, making sure you give to people less fortunate than you.” His father, in his guest column for The Hollywood Reporter, had mentioned that his son took the train to and from school since he was 13. He attended the school from 2004 to 2016 and played basketball for his school team. He was a four-year letterwinner at Friends Seminary, captained the team two times, and was named all-league twice.

He was the eighth player in school history to reach 1000 points and holds the school record for most points scored in a half with 33. After school, he enrolled into Davidson College, where he joined the varsity team as a walk-on and continued to play basketball. While in college, he served as Camp Counselor at Bob McKillop’s Basketball Camp in Davidson, North Carolina for two months in 2017. 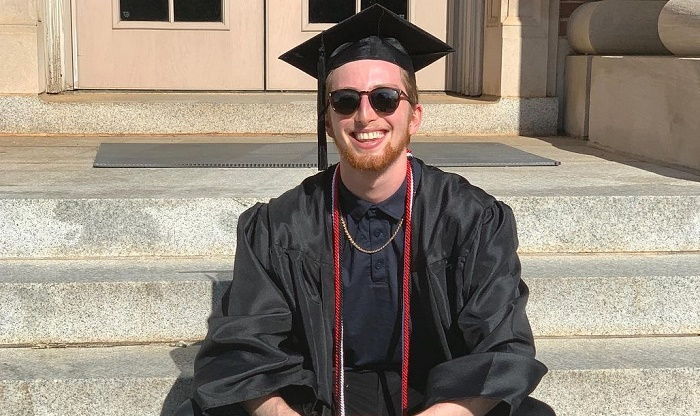 He Is a Film Composer and Songwriter

Caleb Freundlich studied Music and Media at Davidson College from 2016 to 2020 before earning his bachelor’s degree. He is currently pursuing his master’s degree in Music with a focus on Screen Scoring at NYU Steinhardt School of Culture, Education, and Human Development and is scheduled to graduate in 2022.

In 2013, he worked as a Music and Research intern at The Tonight Show for two months. Later, he served as a sound intern at the Harbor Picture Company for three months in 2018. For over one year each, he was a studio intern at Soundcat Productions LLC in New York and Remote Control Productions, Inc in Los Angeles. Still a graduate student, he is now also the Head Composer of Laurel Pursuit Studios in New York, which he joined back in April 2020. He has already composed music for the documentary films, A Valley Divided and Eagles Rest in Liangshan, the upcoming video game Bleak Faith: Forsaken, and the webcomic series Odia: Kingdom of Stars. Interestingly, he might have inherited his passion for music from his mother, who used to sing in The Music Man in high school and later appeared in the musical film Dear Evan Hansen. 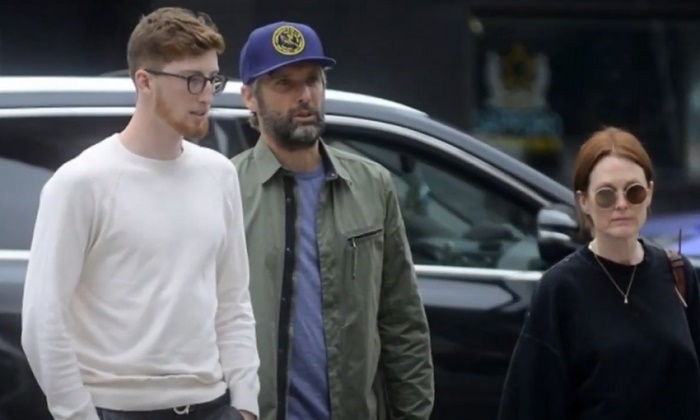 He Has Worked in His Parents’ Films

While Caleb Freundlich describes himself as a film composer and songwriter on LinkedIn and Instagram, he got his start as a child actor appearing in his father’s 2005 romantic comedy film Trust the Man, starring his mother, among others. Nearly a decade later, he played the role of a young musician in his mother’s award-winning movie Still Alice. In 2016, he served as Camera PA for his father’s sports drama film Wolves. Later in 2019, he wrote the song “Tattered and Torn” from the soundtrack of the drama film After the Wedding, directed by his father and starring his mother. Furthermore, he has appeared in a couple of episodes of Entertainment Tonight with his sister Liv, who also appeared alongside him in Trust the Man. He and his family recently attended the screening of his father’s film With/In: Volume 1, for which he also composed the music, at the Tribeca Film Festival.

He Is in a Relationship with Kibriyaá Morgan

Caleb Freundlich is currently in a longtime relationship with Kibriyaá Morgan, who also attended Davidson College from 2016 to 2020, albeit for a degree in Philosophy. They met at college and began dating shortly after. They reportedly have been together for over four years now and she is closely integrated within his family. During college, she briefly served as a commercial real estate intern before interning at NBC Sports and FOX Sports. After graduation, she was a Production Assistant for Peacock TV’s “Brother from Another”. She is currently an Executive Assistant to the President, NBCUniversal Local. Caleb and his girlfriend often go to events and vacations together and regularly share pictures with each other on their respective social media platforms. Along with his African-American girlfriend, he is very vocal about supporting the Black Lives Matter movement or observing the National Gun Violence Awareness Day.