Sawyer Sharbino, the younger brother of actresses Brighton Sharbino and Saxon Sharbino, is also a budding actor. He is best known for portraying the character Gary on the Brat series ‘Stage Fright’. Sawyer started acting when he was about six years old. His first project was a short film named ‘Promesas’. In 2016, he made his big-screen debut in the film ‘Miracles from Heaven’. The budding actor has also guest-starred in a number of TV projects. He is also very active on various social media platforms and has garnered a large following on sites like YouTube and Instagram. 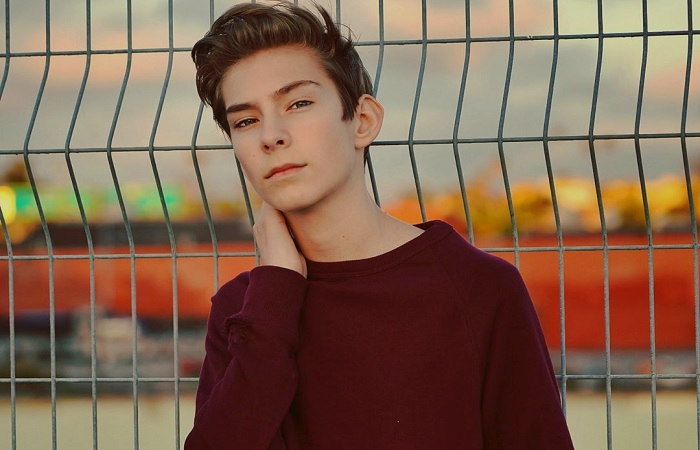 In 2016, he debuted on the big screen in an uncredited role of a church boy in director Patricia Riggen’s biographical family drama ‘Miracles from Heaven’. Based on a book of the same name by Christy Beam, which in turn was inspired by true events involving Beam’s family, the film’s cast also includes Jennifer Garner, Kylie Rogers, and Martin Henderson. Upon its theatrical release, the film garnered mostly mixed reviews and earned $73 million at the box office against a $14 million budget. His sister Brighton also starred in the film, portraying the oldest daughter of the Beam family, Abbie.

In the same year, he played Pilot Rogers in the short film ‘Hospital Head Doctors’ and Sawyer Martinez in an episode of the television miniseries ‘Angels from Hell’. In 2018, he made a guest appearance in the season-four premiere episode, ‘Are You Ready for Some Zombies?’, of The CW series ‘iZombie’. 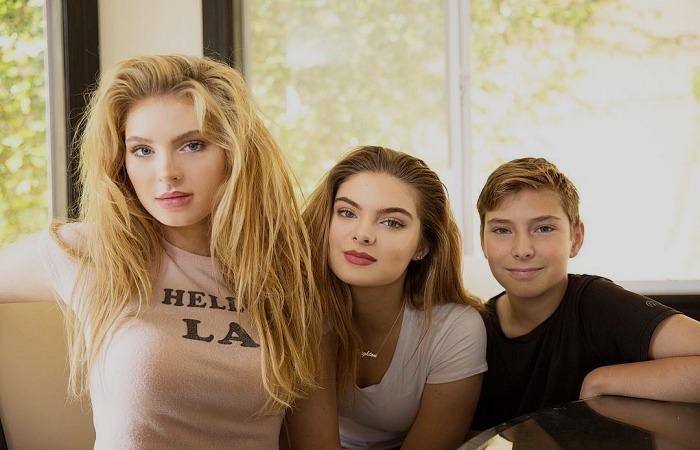 He portrayed a character named Alex in the pilot episode of the comedy series ‘ORFAM’ in 2019 and then appeared in the video short ‘Just Might Dance’. He began 2020 by playing Gregory in an episode of the television miniseries ‘Sisters’. Sawyer was then cast Gary in the season-one episode, ‘The Black Bishop’, of the Brat series ‘Stage Fright’.

Sawyer Sharbino set up his self-titled YouTube channel on April 20, 2015, and posted the first video there, titled ‘Bloons TD Battles Tower Defense BTD Multiplayer Online Game’, six days later. He was only nine years old at the time and naturally sounded completely different while doing the commentary from how he sounds now. On the same day, he posted a video in which he introduced himself to his prospective audience. 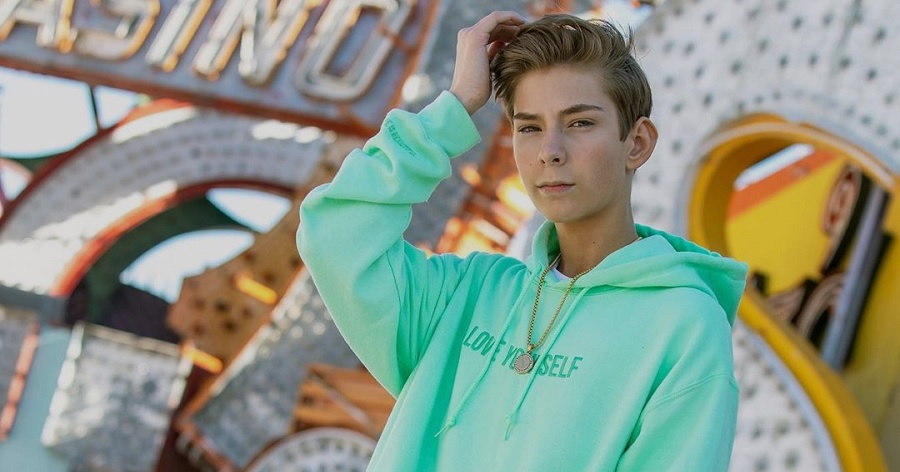 In the ensuing years, he has shared an assortment of vlogs, challenges, Q&As, and gaming videos on the channel. At present, he has over 400K subscribers and more than 25 million total views on the platform.

Sawyer also has a TikTok page under the username ‘@sawyersharbino1’, on which he has accumulated about four hundred thousand followers and about six million total likes.