Suri Cruise is the daughter of popular Hollywood actor Tom Cruise and his third wife, Katie Holmes. Suri was born in 2006 and spent the initial years of her life in the lap of luxury. However, after her parents’ divorce in 2012, Suri’s mother, Katie, decided to let her experience a normal lifestyle. In fact, rumors state that Katie had decided to split from Tom because she was afraid Suri would be abducted and brainwashed into adopting Scientology, Tom’s current faith. Suri grew up spending more time with her friends, her mother, and her grandparents, doing normal activities, away from the media spotlight. All her social-media accounts are managed by Katie. 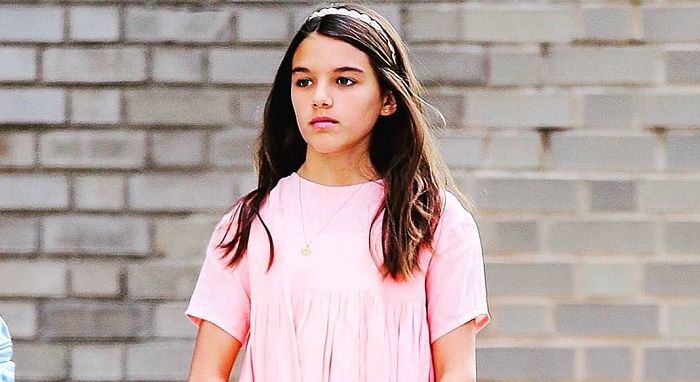 Tom and Katie were married in November 2006, in a Scientologist ceremony.

Tom was previously married to Australian actor Nicole Kidman, from 1990 to 2001. Tom and Nicole had adopted two children: Connor and Isabella. Following the divorce, the custody of both the children remained with Tom. 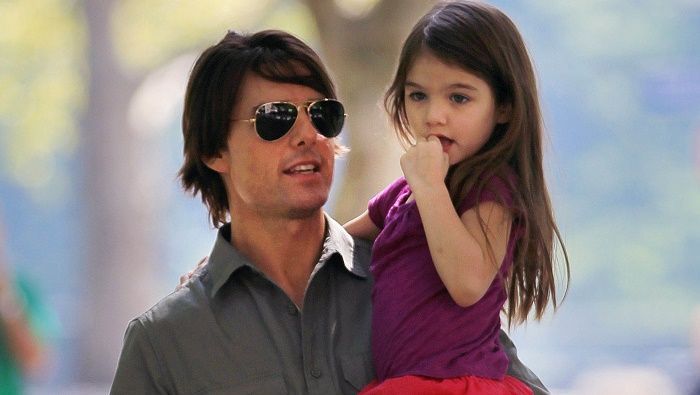 On June 29, 2012, Katie filed for divorce in New York. Insiders revealed that the divorce was primarily caused by Katie’s fear that Tom, a staunch believer of the faith Scientology, would abduct Suri and convert her, too.

On July 9, 2012, they reached a divorce settlement. Katie retained the custody of Suri. 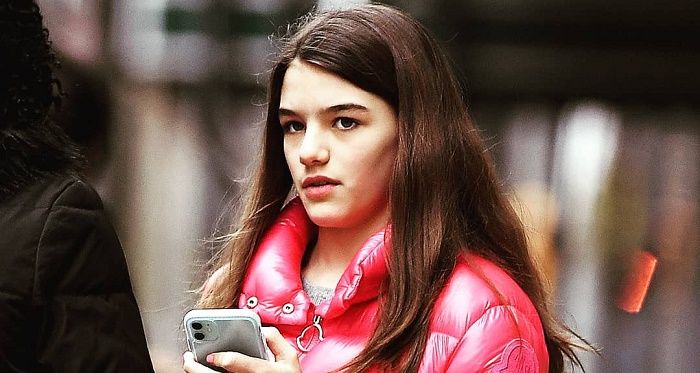 Growing Up: A Balanced Childhood

Suri Cruise was born into the lap of luxury. Thus, it came as no surprise when the media reported that she had joined ‘Avenues: The World School,’ a New York City private school that costs around $56,400 a year. The school taught through ‘MacBooks’ and ‘iPads,’ offered yoga and dance classes, and also let students study foreign languages such as Mandarin and Spanish.

Her posh life, however, gave way to a more balanced one after her parents’ divorce. Suri was often spotted attending playdates with her classmates. Suri was later enrolled at the ‘Convent of the Sacred Heart’ in the Upper East Side, Manhattan, New York.

While Tom always spoiled Suri with designer clothes, Katie now makes sure she leads a simple life. Describing Suri as “very generous and very sensitive,” Katie once said that she refrains from gifting her a lot and also encourages her to donate her old toys. 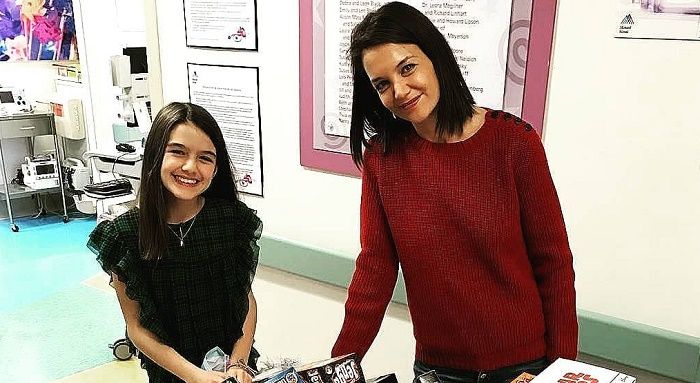 However, Katie also once stated that “She’s got a great eye,” adding that Suri often offers her fashion advice to her mom. In fact, Suri made her media debut as a model on the cover of ‘Vanity Fair’ magazine with Katie, as a child. Suri also attended the 2015 ‘Global Citizen Festival’ with Katie. Suri likes putting on lip gloss and mascara whenever she goes out. The mom-and-daughter duo spends most of their time in New York City, as opposed to Hollywood.

Growing up, Suri also began spending her holidays like a normal child, mostly visiting her grandparents in Ohio during Christmas.

While Suri was close to her stepsiblings, Connor and Isabella, earlier, she has not been clicked with them ever since her parents’ divorce. 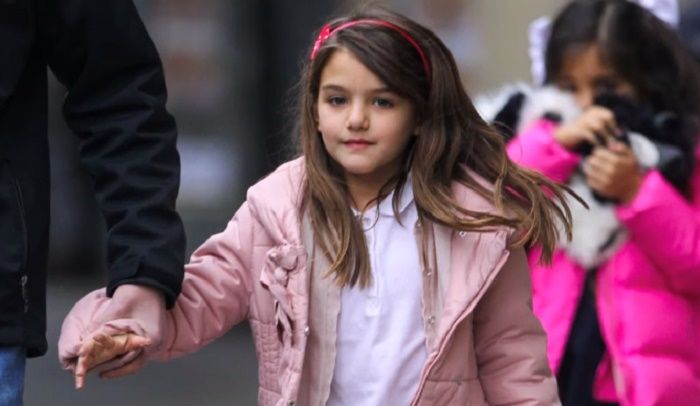 Suri Cruise loves gymnastics and enjoys ‘Broadway’ plays. She likes creating crafts with Katie. Both Suri and Katie are big fans of the ‘NBA’ team, the ‘New York Knicks.’ Though Katie loves Suri, she does not spoil her with lavish foreign vacations. Thus, Suri has mostly grown up enjoying the little things in life, such as dates with her mom at local coffee shops and theaters.

Katie also gifted Suri a puppy named Honey. Suri enjoys life away from the media spotlight. Reportedly, Suri is quite like Katie, as she is not bothered about designer dresses or flashy red-carpet appearances. Suri prefers to dress up casually and be comfortable, although she likes decking up fashionably at times. 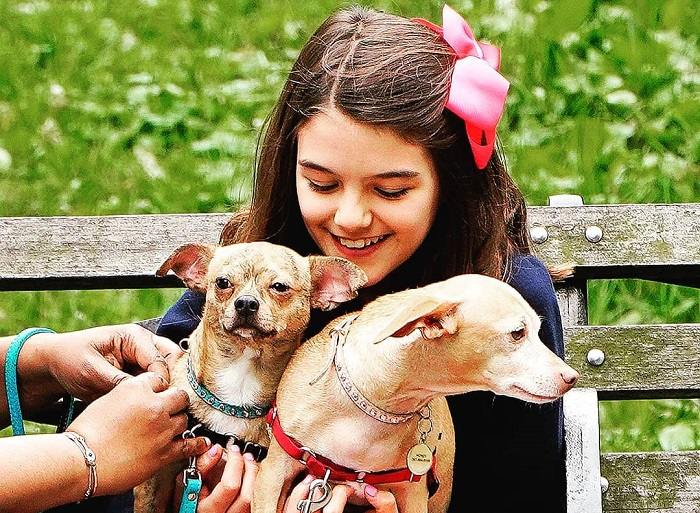 In an interview in early 2020, Katie stated that Suri has turned out to be a “strong personality.” She added that her biggest responsibility was to strengthen Suri’s individuality. Describing Suri as “hardworking and dedicated,” Katie said that Suri was determined to excel in whatever she took up. In February 2020, the mother-daughter duo was seen walking down the streets of New York, dressed in matching puffer jackets.

Though Suri Cruise is on social media, all her accounts are managed by Katie. Suri’s ‘Instagram’ account, “sur_cruise,” has around 108 followers. She joined ‘Twitter’ in July 2019 and has just 13 followers on the platform. Despite her lack of social-media activity, Suri is often featured in her mother’s social-media posts.