American makeup artist and jewelry designer Sheryl Berkoff is also known as the wife of Hollywood actor Rob Lowe. While Rob was known for his reckless ways and alcoholism in the past, it was Sheryl who put him on track before getting married to him. Rob and Sheryl had met on a blind date in 1983 but did not start dating until she worked as a makeup artist for one of Rob’s movies in 1990. Sheryl and Rob are now proud parents of two sons. In spite of there being a few issues in their marriage in the past, they have managed to remain together and still appear very much in love at the various events they attend together. 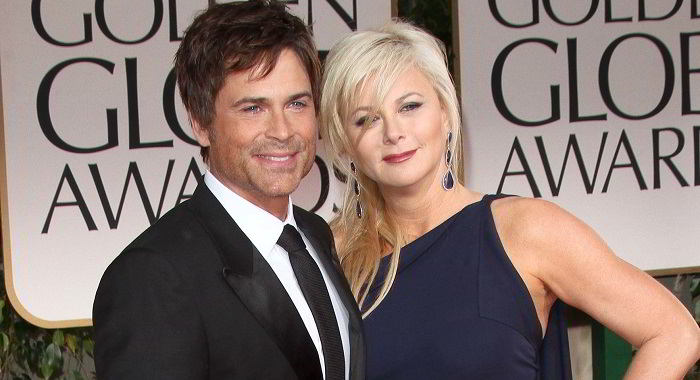 She began her career as a makeup artist and slowly climbed up the ladder to become one of the top makeup artists of Hollywood.

She initially worked as a makeup artist for videos such as ‘Treasure Box’ and ‘Marina Vice’ (1985). 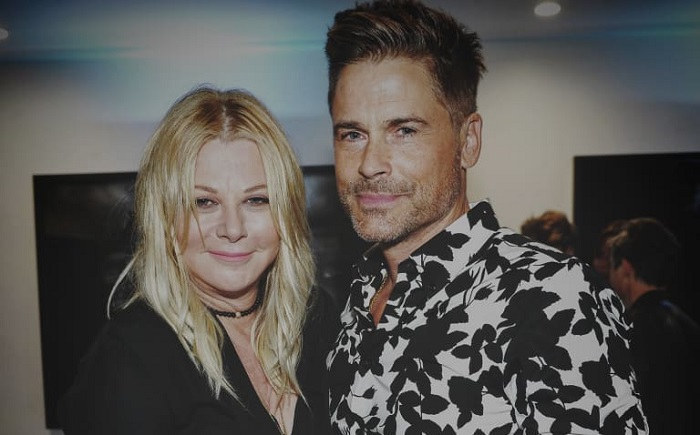 She later turned into a jewelry designer and now has her own jewelry line, ‘Sheryl Lowe Jewelry️.’ She even sells her creations on her own website. 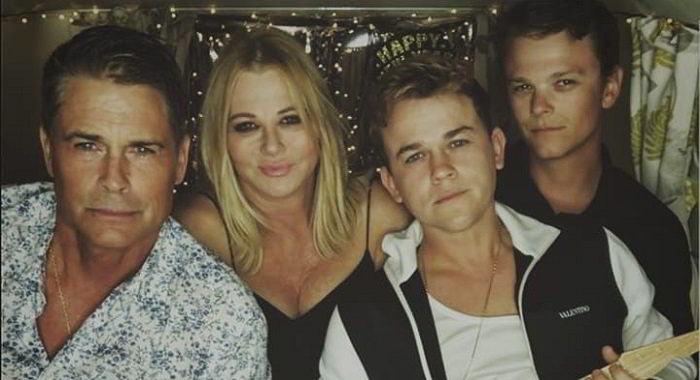 Sheryl Berkoff first met her future husband, actor Rob Lowe, when they went out on a blind date in 1983. They began dating much later, when Sheryl began working as a key makeup artist for Rob’s movie ‘Bad Influences’ in 1990.

Incidentally, Sheryl had previously dated Emilio Estevez, who was Lowe’s friend and co-actor. According to some sources, it was Emilio who had introduced Sheryl to Lowe.

Sheryl Berkoff and Rob Lowe got married on July 22, 1991. In an interview later, Rob agreed that Sheryl was his first experiment with monogamy. He also gave her the credit of putting him on the right path by helping him get over his alcohol addiction.

In fact, just before their marriage, Rob had been to rehabilitation centers but could not get over his addiction. However, with Sheryl’s motivation, Rob finally became sober. Some sources believe Sheryl refused to marry him until he got over his alcoholism. 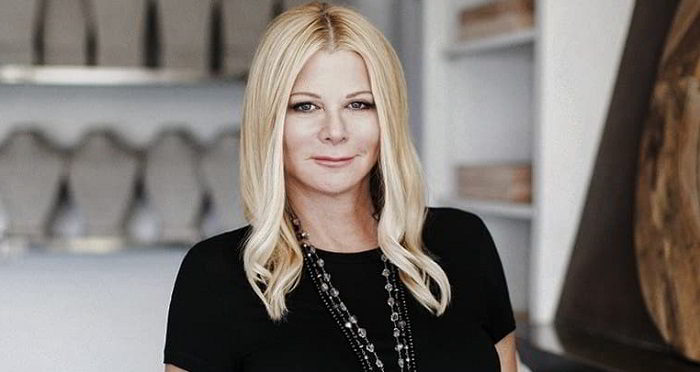 They had their first child, son Matthew Edward Lowe, on September 24, 1993. They then had their second son, John Owen Lowe, on November 6, 1995. While John made it to ‘Stanford University’ and is now an actor and writer, Matthew graduated from ‘Duke University’ in 2016.

Though Sheryl is 3 years older than Rob, the age difference did not affect their relationship in any way. The couple has had their rough patches. For instance, in 1988, Rob was dragged into a sex scandal when a videotape emerged showing him having sex with a 16-year-old girl. However, they have sought the help of therapists and have communicated effectively to continue with their marriage.

Sheryl Berkoff as a Person

According to Rob, Sheryl is “the hardest person to shop for.” He also stated that on her birthdays every year, Sheryl usually buys herself something and then says it is Rob’s gift to her. 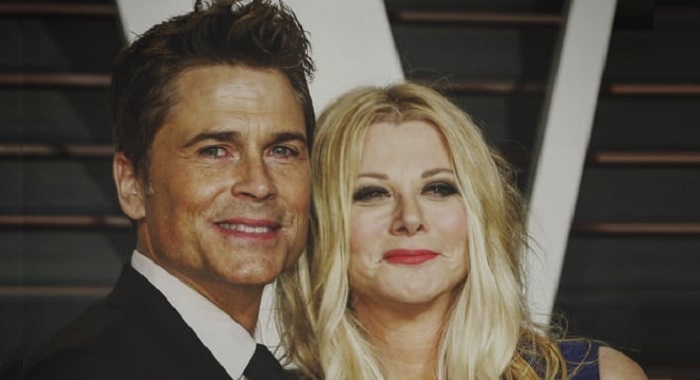 Sheryl is an “old school” person who adores flowers and notes. She would love something expensive but would also value personalized gifts or handwritten cards.

Sheryl and Rob are often seen at various red-carpet events. In June 2019, they were spotted attending the ‘Monte Carlo TV Festival.’ Sheryl looked lovely in a shimmering gold dress and stilettos.

Sheryl is fond of oceans and loves dogs.

Sheryl Berkoff is also active on social media. Her ‘Instagram’ account, “sheryllowejewelry,” has gained more than 42 thousand followers. She mostly promotes her jewelry line through her account. She joined ‘Twitter’ in August 2012 and already has more than 2.3 thousand followers on the platform.