Summer Rain Rutler is an American star kid who is the first daughter and second child of singer-songwriter, actress, and television personality, Christina Aguilera. She is the first child of Aguilera with her fiancé Matthew Rutler and has an older half-brother named Max Liron Bratman from the singer’s ex-husband Jordan Bratman. The proud mother regularly shares pictures of her daughter on her social media platforms, especially on the occasion of her birthday celebrations. At the age of four, the toddler had joined her mother on stage during a performance of her song “Beautiful” at the Peabody Opera House in November 2018. 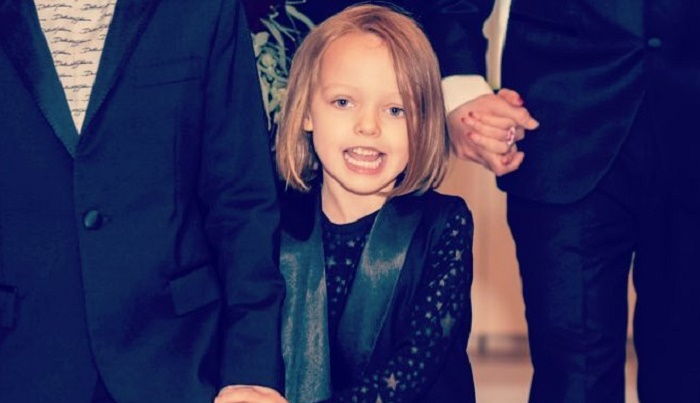 She Was Born to Celebrity Parents

Summer Rain Rutler was born on August 16, 2014, at Cedars-Sinai Medical Center in Los Angeles, California to Christina Aguilera and her fiancé Matthew Rutler. Her parents first met on the set of the film Burlesque in 2010, in which Aguilera starred alongside Cher and Rutler worked as an assistant. They began dating shortly after and got engaged on Valentine’s Day in February 2014, when they were already expecting their first child together. The girl has German, Irish, Welsh, and Dutch ancestry from her mother’s side and Puerto Rican and Irish ancestry from her father’s side. In January 2015, Aguilera took to Instagram to share the first picture of her five-month-old daughter with the caption “Watch out…another one’s getting ready to conquer the world! #driven #diva2”. The picture showed her clad in a “Lil Diva” diaper and a hot pink dress, facing away from the camera.

The Reason behind Her Name

A day after her daughter was born, Christina Aguilera shared her name to the public by tweeting “So proud to welcome our beautiful daughter Summer Rain Rutler into the world”. Explaining the name, a source close to the star revealed to E! Online, “Christina wanted something different and unique for the baby’s name”, adding, “She loves how Summer Rain Rutler flows together and thinks summer is an amazing time of the year.” The source further stated, “She has always been a more expressive person and a little bohemian who is inspired by words and daily life.” 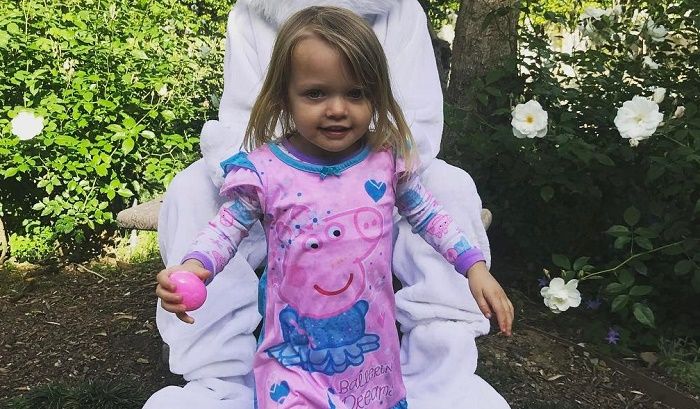 She Has an Older Half-brother

Summer Rain, who is the first daughter of Aguilera, is the second child of the popular singer who already had a six-year-old son from her previous relationship by the time she gave birth to her. Her half-brother Max Liron Bratman was born on January 12, 2008 to Aguilera and her then husband, music executive Jordan Bratman. Interestingly, Aguilera had revealed to Marie Claire that her pregnancy with Max was not planned and she was paranoid after learning about it because she still had a month left of the US-leg of her “Back to Basics” tour, which involved her performing dangerous stunts and changing clothes 10 times. The singer, who met Bratman back in 2002, was engaged to him on February 11, 2005 and they got married on November 19, 2005 at an estate in Napa County, California. Unfortunately, the pair filed for divorce in 2010, which was finalized the following year. 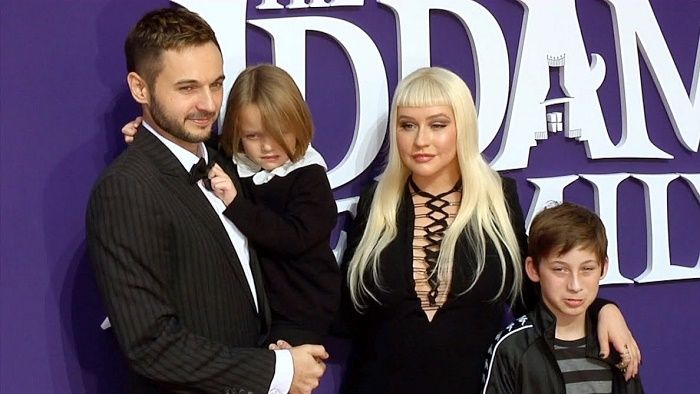 During her pregnancy with Summer Rain, Aguilera was very conscious of her body image and even hired a team of nutritionists and trainers to keep her body healthy and in the right shape. Reportedly, she was dissatisfied with her 40-pound weight gain during her first pregnancy and wanted to make sure that she did not gain too much weight this time around. It was particularly significant because shortly before her second pregnancy, she had gone through a very public weight gain and weight loss experience during her appearance on the singing competition show The Voice. During this period, she worked very hard on her diet and exercise routine to lose as much as 35 pounds and was not very happy about gaining pregnancy weight immediately after that.

Her Mother Made Headlines during Pregnancy

Despite her struggles with weight gain, Summer Rain’s mother Aguilera has always maintained that she loves her body at every size and has often advocated body-positivity. In fact, during both of her pregnancies, she decided to celebrate her full-grown body in a unique way that became fodder for tabloids for a long time. While pregnant with Max, she bared all for several pictures for the cover story of Marie Claire magazine’s December 2007 issue. She did the same during her second pregnancy with Summer Rain. She posed naked for a prenatal photoshoot by celebrity photographer Brian Bowen Smith for V Magazine in August 2014. In some of the photos, she also posed with her shirtless fiancé Matt Rutler. In the accompanying article, the mother-to-be stated, “As a woman, I’m proud to embrace my body through all stages of life, staying fearless and confident in surrendering to the unknowns the future has in store.” 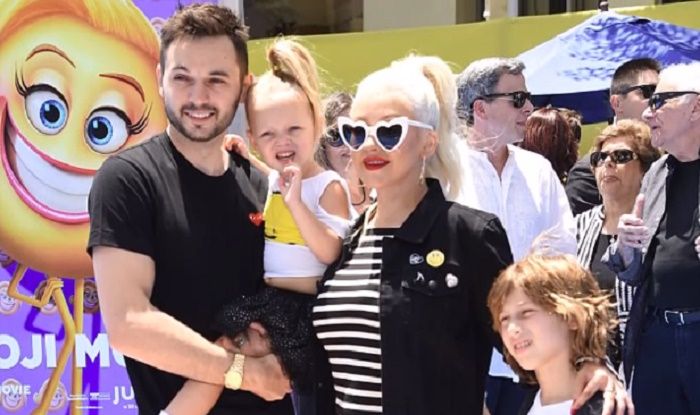 Her Mother Shared Rare Photos on Her 7th Birthday

Summer Rain recently turned seven and on the occasion of her birthday, her mother Aguilera shared a touching message with rare pictures of her daughter against strawberry-themed background in which she could be seen snuggling with her mother or exposing her missing front teeth. Aguilera posted on her Instagram a set of seven pictures of her daughter in different moods and captioned the post, “Happy 7th birthday my sweet, thoughtful, funny, creative, soulful, vibrant spirit…time moves too fast but every year I’m so in awe of the beautiful human you are and continue to grow to be! You are so loved by all around you and inspire us to see the world brighter because of you and the special energy you radiate! Mommy loves you so much!” She shared more pictures on her Instagram stories, including one of Summer along with a description of her astrological star sign Leo, “Able to achieve anything they put their mind to. Warmhearted and in love with life. Generous and loyal. Dedicated friends and lovers. Ambitious and determined, but above all, are celebrated for their remarkable bravery.”