If you have been following the gossip-vine lately, the leaked photos controversy of 2019 concerning Amazon founder Jeff Bezos and his girlfriend Lauren Sanchez is back in the news. The overwhelming perception is that Mohammed bin Salman, Saudi Arabia’s Crown Prince, was responsible for hacking into Jeff’s phone, and could have been involved in the leak. However, National Enquirer, the tabloid that published the pictures, keeps citing Lauren’s brother Michael Sanchez as their source. They also confirm that they have paid a hefty sum of $200,000 to him in return.

Doesn’t this make you wonder about what you really know about Lauren Sanchez and her family for that matter? Well, lets find out! 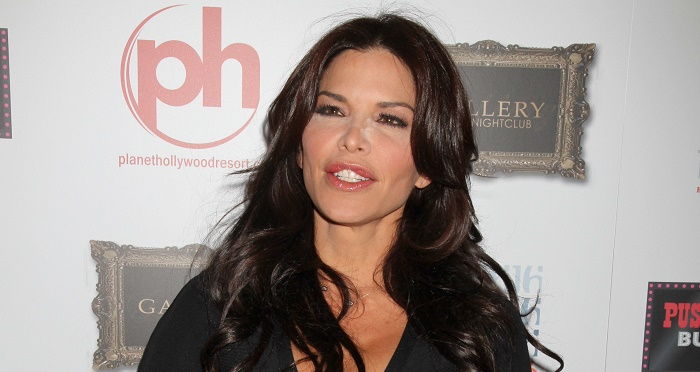 Lauren Sanchez was born on the 19th of December 1969, to Eleanor and Ray Sanchez, in New Mexico’s Albuquerque city. She has a brother Michael Sanchez. Her parents are divorced and she also has a younger half-sister named Elena.

Lauren studied in Del Norte High School before enrolling into El Camino College in Los Angeles, California. Soon after, she graduated from the University of Southern Carolina (USC), where she majored in communication. While still studying at USC, she began working as an intern in KCOP-TV, a local network in the city.

After her graduation, Lauren Sanchez took up the job of a reporter and anchor on KTVK-TV in Phoenix, Arizona. Her stint at the regional news network enabled her to move up into the realm of national television.

She first landed a gig as Extra’s entertainment reporter and then moved on to work with Fox Sports Net. During her stint at Fox Sports, Lauren was nominated for an Emmy award for her work as a correspondent and anchor in the show ‘Going Deep’.

However, in 1999, she returned to her first work-place and re-joined KCOP-TV as the anchor for their ‘UPN 13 News’. She grabbed eye-balls for being the first Hispanic woman to get this position. She also did FOX 11’s entertainment news at 10pm on KTTV.

In 2000, she competed and was a runner-up on ‘The View’ Season 2, losing the title to Lisa Ling. By 2005, she was soaring in her career and was the preferred choice as host for dance reality show ‘So You Think You Can Dance’ on FOX. However, she was asked to leave the show after one season when she became pregnant, and was replaced by Cat Deely. 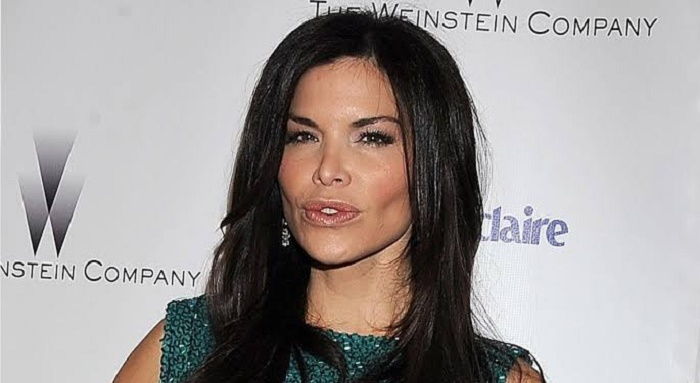 After a stint as a stay-at-home mother and having her third child, Lauren Sanchez returned to TV in 2009 as Extra’s special correspondent and weekend anchor. She worked in few other TV shows like ‘Good Day LA’, ‘Showbiz Tonight’, ‘The Joy Behar Show’ and ‘Larry King Live’.

Lauren has also done small roles in TV series like ‘NCIS’ on CBS and ‘Days of Our Lives’ on NBC, and movies, such as ‘Fight Club’, ‘Killer Movie’, ‘The Day After Tomorrow’, ‘Fantastic Four’, ‘The Longest Yard’, ‘Cellular’, ‘We Bought a Zoo’, ‘Batman Begins’, ‘Saw’ and ‘Akeelah and the Bee’. She featured in ‘The Dark Knight’ video campaign that went viral, as Gotham News reporter Lydia Filanjeri.

With growing fame and popularity, Lauren Sanchez was featured amongst the 50 ‘World’s Most Beautiful People’ by PEOPLE magazine, and was also included in US Weekly’s ‘Hot Bodies’ issue.

Lauren Sanchez owns a production and aerial filming company called Black Ops Aviation that she started in 2016 in collaboration with Steve Stafford’s Studio Wings production company after she earned her helicopter flying license. Inspired by her father Ray, who was a flight instructor, she had joined a flight school and was already flying planes by 2011.

However, the certification for becoming a helicopter pilot proved more difficult. It wasn’t until 2016 that she finally managed to get the license. Through Black Ops, Lauren and Jeff Bezos worked together on a documentary project for his company Blue Origin. She also worked on movies like ‘Dunkirk’ by Christopher Nolan, ‘Miss Bala’ by Catherine Hardwicke, and a few commercials for Discovery Land developers in Cabo and Bahamas. 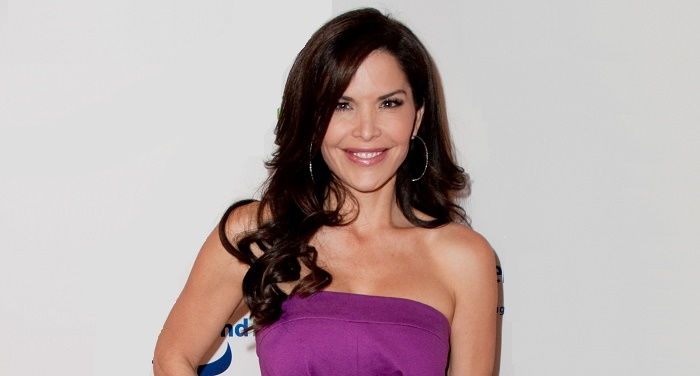 Lauren Sanchez has had a busy personal life, and was once voted as the ‘biggest flirt’ according to her classmates in high school. Her friends were never surprised when the story about her affair with Jeff Bezos hit the tabloids, as they had seen her rope in rich men with her charm, or as they call it ‘The Sanchez Method’.

According to an unnamed source, Lauren had started dating and was engaged to Rory Markas, a famous American sportscaster, while she was an intern, but left him when she changed jobs.

Later she was in a relationship and engaged to National Football League star Anthony Miller for almost four years, before Anthony broke off the engagement because of Lauren’s infidelity issues. Following this, she was in an on-and-off relationship with Derek Fisher, basketball player and coach. She was also involved with NFL player Tony Gonzalez; the two have a son (her first born) together named Nikko who was born in 2011.

She then started dating, got engaged and moved in with actor Henry Simmons from the Agents of S.H.I.E.L.D. fame before she met and got married to Patrick Whitesell in 2005. Patrick is a partner at William Morris Endeavor Entertainment and a popular Hollywood agent with an elite client list including Hugh Jackman, Whoppi Goldberg, Adele, Jake Gyllenhaal, Matt Damon, John Krasinski, Tina Fey and Conan O’Brien, to name a few. 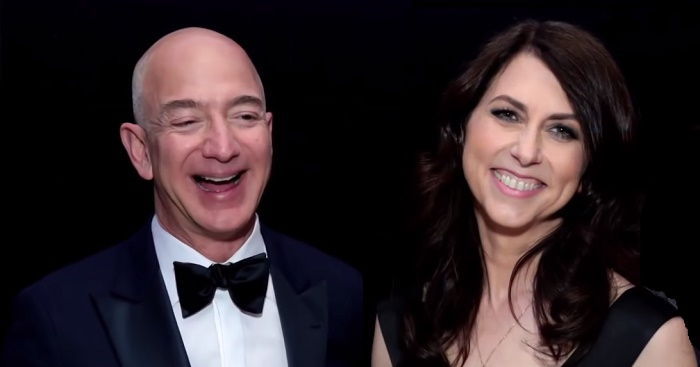 It was due to Patrick Whitesell that Lauren was introduced to Jeff Bezos and his family. Jeff and Patrick have worked together on several projects, and very closely during the promotion for Michelle Williams’ movie ‘Manchester by the Sea’ in 2016. They moved in the same social circle and would often meet during parties and other events. It is believed that these constant meetings and sharing of ideas was what brought Jeff and Lauren closer, and they started seeing each other behind their spouses’ backs while they were working on a documentary together.

The National Enquirer ran a photo story about the alleged romance in 2019, which led to Jeff’s separation from his wife of 26-years, Mackenzie Bezos. Patrick and Lauren’s marriage was also going through a rough patch, but Patrick felt completely blindsided, as he had absolutely no idea about his wife’s affair. The couple who has two children together – a daughter Ella who was born in 2008 and a son Evan born in 2006 – finally got divorced in 2019.

Since 2019, Lauren Sanchez and Jeff Bezos have been seen together in public many-a-times and in spite of being an Emmy nominated host and anchor, Lauren is more popularly known as “Jeff Bezos’ Girlfriend”.