Famous As:- Ex-Wife of Ozzy Osbourne

Thelma Riley is better known as the first wife of English singer-songwriter Ozzy Osbourne, the frontman of the heavy metal band ‘Black Sabbath.’ Thelma was a British teacher, and not much is known about her life before her marriage to Ozzy. However, it is known that she had a son from a relationship with an unknown man before she met Ozzy. She apparently met Ozzy at a Birmingham nightclub where she worked. Thelma and Ozzy dated for a while before getting married in 1971. They then had two children: Jessica and Louis. However, Ozzy’s alcohol and drug issues, coupled with his womanizing ways, led to the couple’s divorce in 1982. Ozzy later married his manager, Sharon Arden, and had three more children.

Thelma Riley, also known as Thelma Mayfair and Thelma Osbourne, was born in Birmingham, England. The exact date of her birth is not known. Similarly, not much is known about her past or her family.

It is, however, known that she worked as a teacher at a local school in Leicestershire, England. 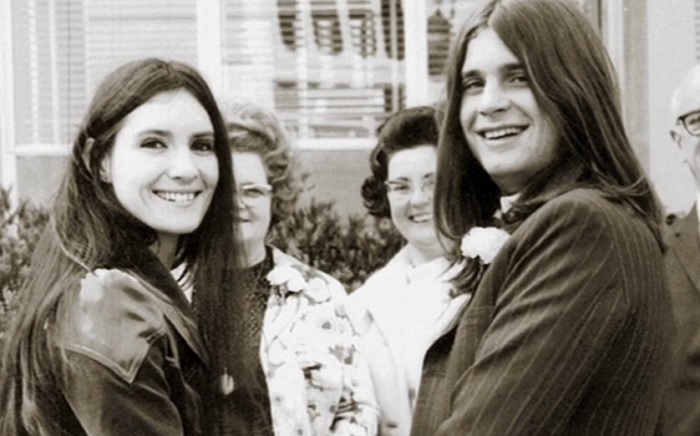 Some sources mention that she worked temporarily at the bar back then. The couple dated for a while before tying the knot that year.

Their daughter, Jessica Starshine Osbourne, was born on January 20, 1972, in Grimsby. They also had a son, Louis Osbourne, in 1975, in Birmingham.

Elliot Kingsley, born to Thelma in 1966 from a previous relationship with an unknown man, was later adopted by Ozzy.

Thelma and Ozzy, however, divorced in 1982. Ozzy’s reliance on drug and substance abuse was probably the main reason behind their split. Some tabloids even accused Ozzy of cheating on Thelma multiple times.

Ozzy later described his first marriage as “a terrible mistake.” He admitted in the documentary ‘God Bless Ozzy Osbourne’ that he had not been a good father to his children. Ozzy also stated he could not remember when Jessica or Louis were born. 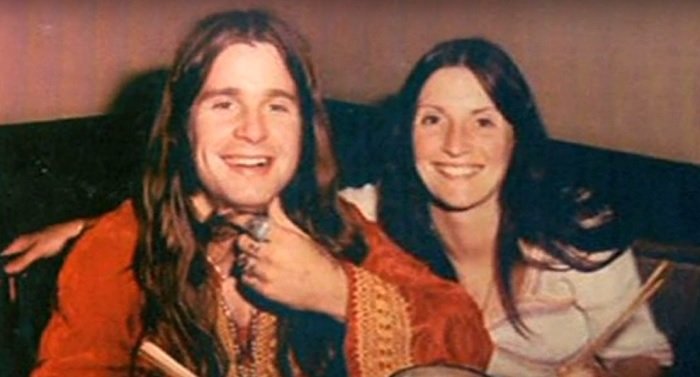 In his autobiography, ‘I am Ozzy,’ the singer admitted to giving a hard time to Thelma. He described how he had had sex with three women on a single night after a gig in California, back when he was still married to Thelma. In 1979, Ozzy was fired from the band due to his drug and alcohol issues. Ozzy later stated, “And if I loved Thelma, I certainly didn’t treat her like I did. If I’ve got any regrets about my life that’s one of them.”

Surprisingly, in 1981, guitarist Randy Rhoads had predicted that Ozzy and Sharon would “get married someday.” Ozzy was married to Thelma back then.

Where is Thelma Riley Now?

Following the split, Thelma Riley raised her children singlehandedly. Thelma is now a grandmother to five grandchildren. Louis has two children: Elijah and Maia. Jessica and her husband, Ben Hobbs, have a son, Harry, and two daughters, Isabelle and Kitty.

It is believed, Thelma now spends her time meeting friends and family members and often organizes house parties.She also travels across the United Kingdom and has been part of many educational tours with her students. She is also fond of fine dining, clothes, and jewelry. She lives in her lavish Birmingham house.