Other Name:- The Juice

Jason Simpson, better known as the son of American former ‘NFL’ running back O.J. Simpson, has always been the target of media gossip, for his alleged role in the murders of his former stepmother, Nicole Brown, and her friend Ron Goldman, in 1994. While his father was the prime suspect in the killings, he was later acquitted due to lack evidence. Jason, on the other hand, was not even considered a suspect. Some believe, going by Jason’s volatile temper and his mental-health issues in the past, Jason had probably killed Nicole and Ron in a fit of rage, while O.J. could have covered up the crime. Jason grew up playing football like his father but later ventured into acting and lastly into cooking. The latest reports suggest that he is probably working as a chef in an Atlanta restaurant. 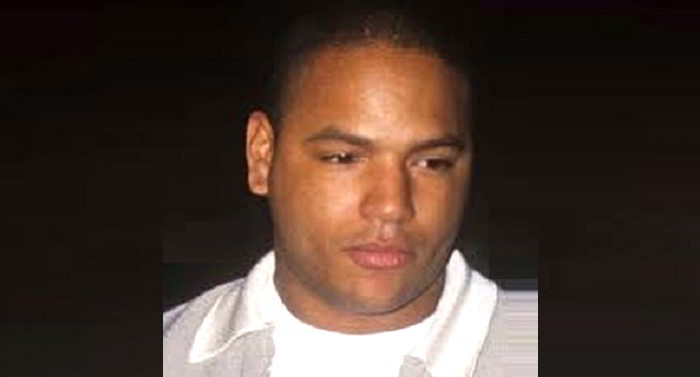 After Jason’s parents divorced in 1979 (following O.J.’s affair with model Nicole Brown), Jason lived with his mother for 2 years. He was in fourth grade then. He then moved in with his father in sixth grade.

Although his first love was football, Jason Simpson eventually developed an interest in cooking. He once stated in an interview that he loved cooking pasta (fettuccine Alfredo) and omelettes. This later helped him when he built a career as a chef. 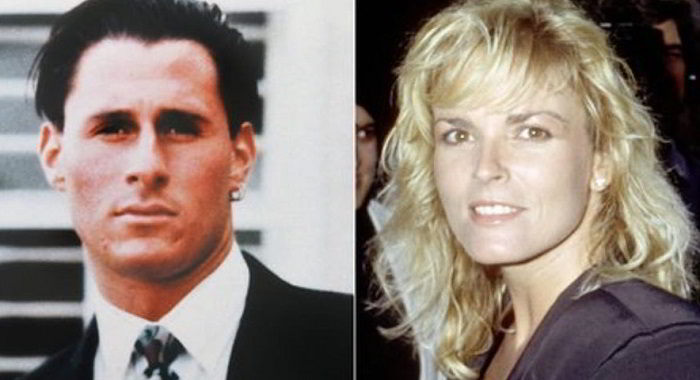 Nicole’s Murder and the Trial that Followed

Nicole Brown was a waitress at a nightclub named ‘The Daisy’ when O.J. Simpson met her. They got married in 1985 and had two children: Sydney Brooke Simpson (born in 1985) and Justin Ryan Simpson (born in 1988). Nicole filed for divorce in 1992. In 1993, they made an effort to get back together.

On June 12, 1994, Nicole and Ron Goldman, a waiter and Nicole’s friend, were stabbed to death outside Nicole’s apartment in Brentwood, Los Angeles. O.J. Simpson was the main suspect in what later became a sensational case, dubbed the “Trial of the Century.”

On October 3, 1995, he was acquitted because no evidence could link him to the murders. However, many suggested that Jason Simpson should have been a suspect, as there were many facts that could have linked him to the crime. 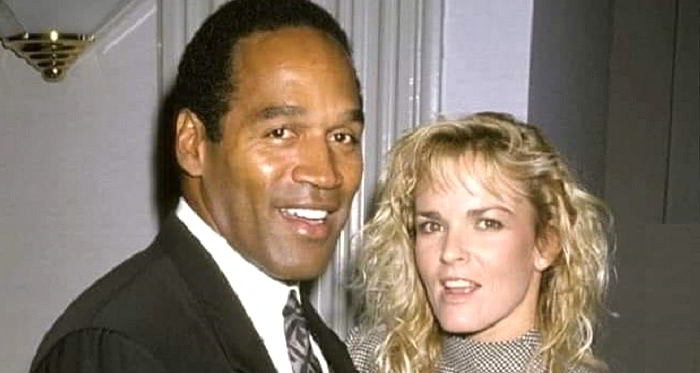 Jason’s Twisted Secrets: Should Jason Have Been a Suspect in Nicole’s Murder?

William Dear, a Dallas-based investigator, in his 2012 book ‘O.J. Is Innocent and I Can Prove It,’ supports the alternate theory that Jason Simpson could have killed Nicole and Ron in a fit of rage, while O.J. probably reached the scene of crime later and tried to hide evidence that could have incriminated his son.

It is believed, Jason was suffering from “intermittent rage disorder” at the time the murders took place. Jason was asked by doctors to consume ‘Depakote’ to keep his rage in control.

A diary was later found with the following entry written in Jason’s handwriting: “It’s the year of the knife for me. I cut away my problems with a knife. Anybody touches my friends — I will kill them. I’m also tired of being Dr. Jekyll [and] Mr. Hyde.” 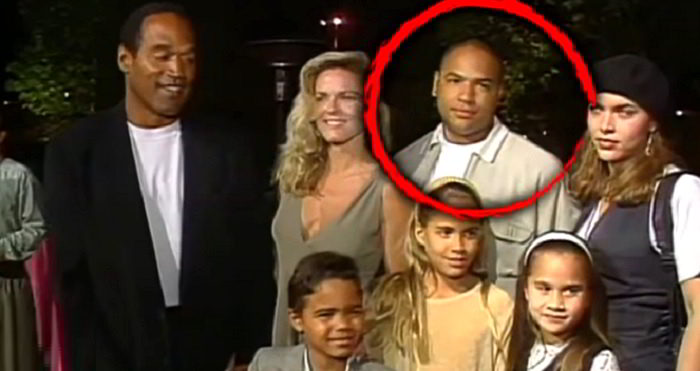 It is also believed, Jason Simpson had earlier attempted suicide on multiple occasions (at least thrice). He has also “nearly killed” an ex-girlfriend with a knife, out of rage. He was also arrested in the past, on four different occasions. Jason was also addicted to alcohol and cocaine.

There are other sensational facts related to Jason. The night of the murders, Nicole and her family were supposed to dine at Jason’s restaurant. However, she chose another restaurant without informing him. The murder had apparently taken place between 9:45 and 10:05 p.m. However, Jason was on his own after 9:50 that night and had no strong alibi. Jason’s time card at work that night was hand-written, though the machine was working. 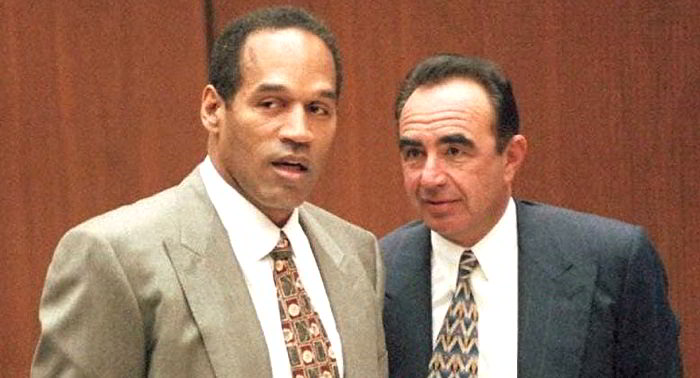 A black watch cap found at the site had fibers that did not match anything that O.J. owned. However, old photos show Jason Simpson wearing such caps.

Following the murders, O.J. had hired a top lawyer named Carl Jones to represent Jason, although Jason was not officially a suspect.

Jason was trained in hand-to-hand combat and had also received field knife training at the army academy where he had previously studied. A knife was found amidst Jason’s belongings, the butt of which matched the wound on Nicole’s head. Moreover, at the time of the murders, Jason was on probation at work, apparently for attacking his boss with a knife.

In spite of so many reasons to suspect Jason, his DNA was not even tested. 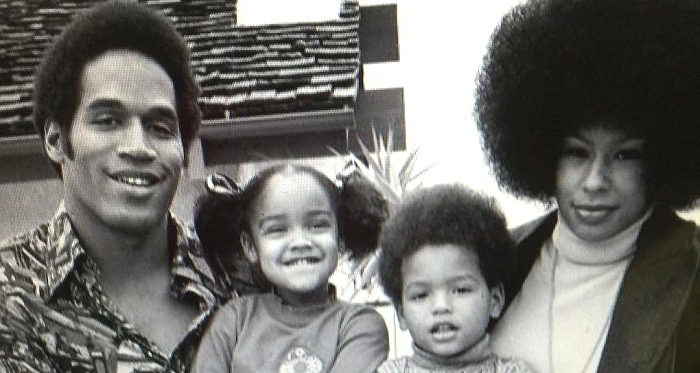 Where Is Jason Now?

While O.J. was acquitted of the charges of murders brought against him, he served time for a robbery later. He was eventually released from prison after serving 9 years, on October 1, 2017.

As of 2018, Jason was spotted living in Atlanta, Georgia, next to his aunt, Shirley. He is said to have explored his culinary interests and worked as a chef at a restaurant named ‘St. Cecilia’ in Atlanta.

A docu-series named ‘Is O.J. Innocent? The Missing Evidence,’ which premiered on ‘Investigation Discovery’ in January 2017, focused on the possibility of Jason being the real murderer. When the producers of the show tried contacting Jason, he was unreachable. 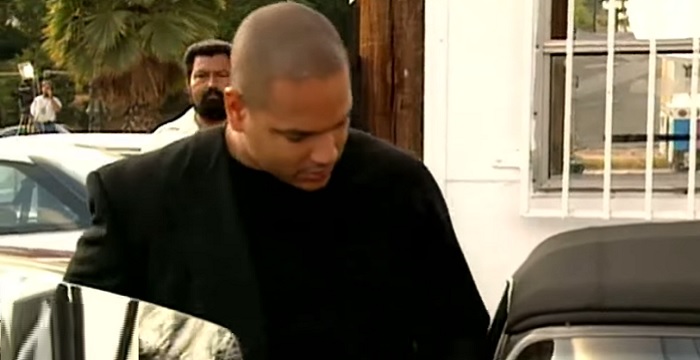 Jason had briefly tried his luck in the entertainment industry. He was part of the camera department for the 2017 video ‘Red Sun.’ He also appeared in the 2013 mini-series ‘The Guy.’ He played multiple roles in the TV series ‘Doctor Who: Alternate Universe’ from 2006 to 2013.