Beatrice McCartney is the only daughter of music legend Paul McCartney of ‘The Beatles’ fame and his second wife, Heather Mills. She avoids the media glare and has mostly maintained a life away from the glitz and glamor that surrounds her father. Beatrice’s parents had a bitter divorce, following which both of them got her joint custody. Paul also paid for Beatrice’s school and nanny, apart from a settlement amount to her mother and an annual amount to Beatrice. Beatrice is a skilled saxophonist but does not aspire to be a singer or build a music career. She is more interested in becoming a marine biologist. She served as the flower girl at her father’s wedding to Nancy Shevell. Beatrice was also clicked when she went to watch a musical with her father. 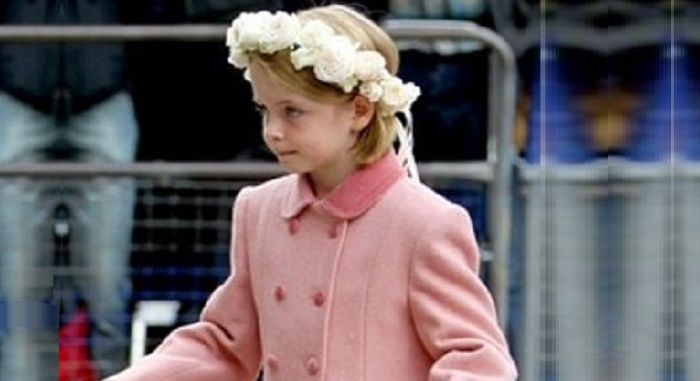 Beatrice Milly McCartney was born on October 28, 2003, in London, England, to iconic singer Paul McCartney of ‘The Beatles’ fame and his second wife, former model and anti-landmines activist Heather Mills. Some reports suggest Beatrice was born on October 30 that year. It is believed that Beatrice was named after Heather’s mother, Beatrice Mary Mills, and one of Paul’s aunts, Milly. Her nickname is “Bea.”

Paul and Heather had met in April 1999, at the ‘Pride of Britain’ award ceremony. They got engaged in July 2001.

The couple got married on June 11, 2002, in a lavish ceremony at ‘Castle Leslie’ in Glaslough, County Monaghan, Ireland. Their wedding was attended by over 300 guests. The reception included a vegetarian menu, as McCartney is reported to be a staunch vegetarian.

In 2002, Heather and Paul wanted to have children. However, after a string of ectopic pregnancies (in which the foetus attaches itself outside the womb of the mother and is thus dangerous for both its health and that of its mother’s), Heather announced publicly that she may never be able to have children. However, in May 2003, Heather revealed she was pregnant. Beatrice was born 3 weeks premature.

The Ugly Divorce of Her Parents

Paul and Heather’s marriage turned sour soon. On July 29, 2006, British tabloids declared that Paul had filed for divorce. In April 2006, they separated.

On March 17, 2008, the settlement amount was finalized. Heather was to receive £24.3 million ($38.5 million) as a lump sum amount. The expenses for Beatrice’s nanny and school fees were also to be covered by Paul. He was also supposed to pay Beatrice £35,000 ($70,000) every year until she turned 17 or till the end of her secondary education.

On May 12, 2008, Justice Hugh Bennett issued a decree nisi, which stated the marriage would come to an end officially after 6 months. 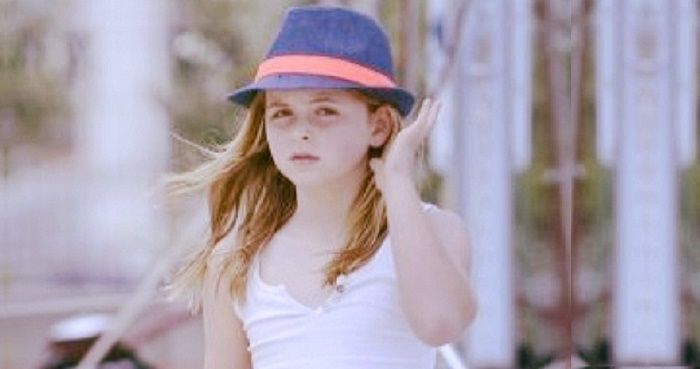 Where Is Beatrice Now?

After their divorce, both Paul and Heather got the joint custody of their child. However, Beatrice moved with her mother to East Sussex. One of Heather’s demands in the settlement was that Beatrice and she be provided security, as she had received death threats back then.

Heather wished Beatrice to be educated privately. However, Paul and Heather had admitted Beatrice to a lavish kindergarten of a £5,000-per-term prep school located in southern England. The 47-acre school, set in a Victorian country house, was close to Paul’s Peasmarsh estate and also to Heather’s home, located about 15 miles away. The school had two orchestras.

Beatrice, according to her mother, does not wish to follow in her father’s footsteps. She is not interested in building a career in music and is more focused on becoming a marine biologist when she grows up. 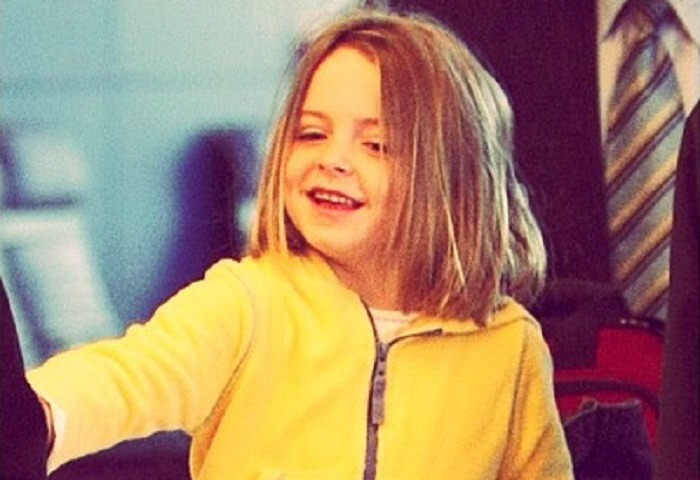 However, she is an amateur singer and a skilled saxophonist. She has been trained in the saxophone since an early age. Beatrice once sang ‘When I’m 64’ over phone to Paul.

She is media-shy and rarely appears in public. One such rare public appearance, in May 2017, saw her appear with her father when they went out to watch the musical ‘Carousel.’ Beatrice was clicked along with her father and the cast of the musical, including Alfie Boe, Katherine Jenkins, and Nicholas Lyndhurst. Beatrice, then a 13-year-old, was dressed in denims and a dark brown shirt, with her hair cut short and styled in a quiff, in a very androgynous fashion. British tabloids did not miss the resemblance she had with Paul. The media went berserk in reporting how Beatrice looked almost identical to Paul.

Beatrice had earlier appeared as a flower girl at Paul’s marriage to Nancy Shevell in 2011.

Paul was married to photographer Linda Eastman from 1969 until her death due to cancer in 1998. Following this, he married Heather Mills. After his divorce, he married businesswoman Nancy Shevell in 2011. 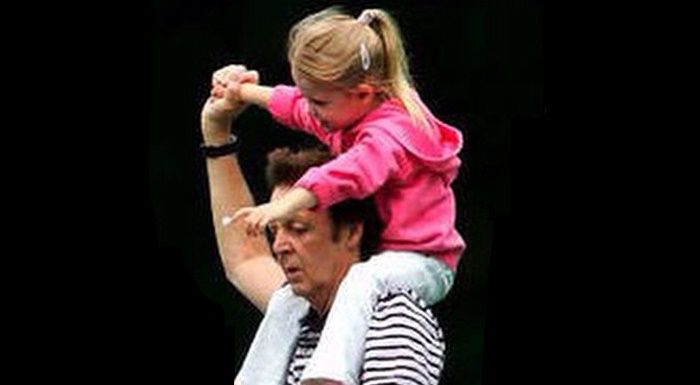 Beatrice has two half-sisters, Stella and Mary, and a half-brother, James. Stella, a famous fashion designer now, and Mary, a photographer, are both daughters of Paul and his first wife, Linda. James, now a musician and songwriter, also born to Paul and Linda, is their only son.

The family also includes artist and potter Heather McCartney, Linda’s daughter from a previous marriage, who was adopted by Paul. Heather started a housewares collection in 1999. Arlen Blakeman, son of Nancy Shevell (Paul’s current wife) through a previous marriage, is also part of the family.