Svetlana Erokhin is the third and current wife of renowned American actor Richard Dreyfuss. The couple has been married since 2006 and frequently appears together at various Hollywood events. They were honorary chairs at the North Coast Repertory Theatre Spotlight Gala in March 2020. She also accompanied him to provide emotional support when he talked about his lifelong battle with depression at the Hope for Depression Research Foundation in New York in November 2013. 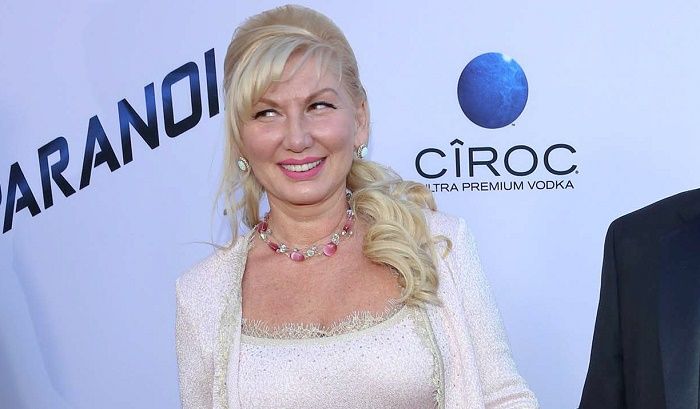 She Is Married to Richard Dreyfuss

In 2006, at the age of 46, Russian-born Svetlana Erokhin married 58-year-old Brooklyn-born American actor, Richard Dreyfuss, in Harrisonburg, Virginia. The couple, who reportedly got together in 2005, arrived unannounced at the Rockingham County Courthouse on March 16, 2006, and took out a marriage license before getting married in the magistrate’s office. According to eyewitnesses, the beautiful woman with a sultry Russian accent and the captivatingly funny actor were head over heels in love with each other like two young lovebirds. The couple currently lives in San Diego, California, and frequently travels to New York and London. They had previously lived in Carlsbad, California, and bought a 1.5 million house from the 1970s in Encinitas, California, which they had planned to renovate with green technologies. 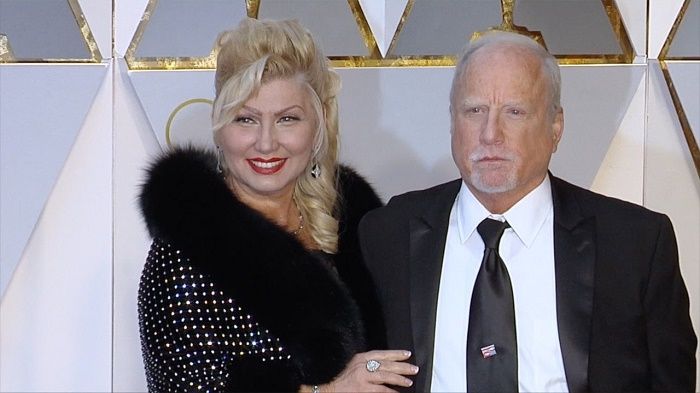 Her Husband Is a Popular American Actor

Svetlana Erokhin’s current husband, Richard Dreyfuss, is a popular American actor who has been active for over five decades since debuting on television at the age of 15. Starting out on television and stage, he appeared in small roles in films until his breakout performance in the coming-of-age comedy film ‘American Graffiti’ in 1973, which catapulted him to stardom. After acting in Steven Spielberg blockbusters ‘Jaws’ and ‘Close Encounters of the Third Kind’, he earned an ‘Academy Award for Best Actor’ as the youngest actor for his role in the 1977 romantic comedy ‘The Goodbye Girl’. Some of his other notable films include ‘Stand by Me’, ‘Down and Out in Beverly Hills’, ‘Tin Men’, ‘Stakeout, Always’, ‘What About Bob?’, and ‘Mr. Holland’s Opus’.

She Is Dreyfuss’ Third Wife

Before marrying Svetlana Erokhin, Richard Dreyfuss was married twice more, first to writer and producer Jeramie Rain, with whom he was married from March 1983 to September 1992. With Rain, he has three children: Emily (born 1983), Benjamin (born 1986), and Harry (born 1990). His second child, Benjamin, suffers from a rare genetic eye disorder called Peters Anomaly, which left him blind in the left eye despite several operations. Dreyfuss and Rain regularly raised funds for ophthalmology centers across the United States to support treatment of such disorders. He was later married to Janelle Lacey from 1999 to 2005, but they did not have any children. 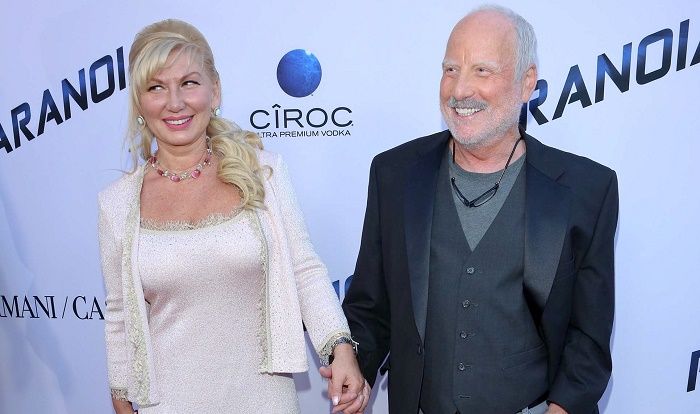 She Was Married Once Before

Svetlana Erokhin, born in Russia on March 10, 1960, was previously married to a Russian man named Sergei D. Erokhin, who was born on June 21, 1955, in Kirovograd, Russia. Her husband lived in Ashland, Massachusetts, before settling in the Brighton neighborhood in Boston, Massachusetts. She has a daughter named Kasey S. Erokhin with her first husband, born on February 25, 1984, who is a published makeup artist and hairstylist. Svetlana’s ex-husband Sergei passed away at the age of 62 on February 22, 2018.

Her Daughter Is a Cosmetologist

Svetlana’s daughter Kasey initially began her career with makeup at MAC before making her way to Hollywood, where she did makeup for several personalities from the film industry. She later established a special effects makeup company in 2011 and travelled the world for six years. Eventually, she decided to attend Paul Mitchell The School San Diego to obtain her cosmetologist license and subsequently began working as a hairstylist at the Salotto Salon & Blowdry Lounge. She often uploads pictures of her work on her clients on her Instagram profile. 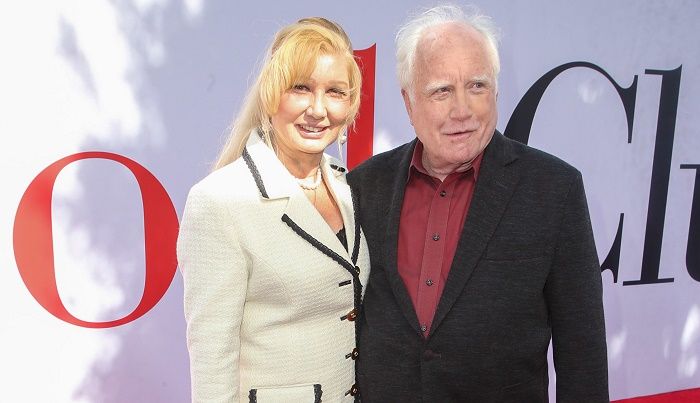 She Was Arrested for DUI

On June 2, 2014, Svetlana Erokhin was busted by the police for drunk driving and hit-and-run. She reportedly severed a high-pressure waterline after hitting her car into a wooden fence, and immediately drove away from the scene. She was stopped by San Diego Co. Sheriff deputies two miles away from the scene and arrested on charges of DUI and hit-and-run. While she claimed that she had only taken one glass of wine before driving and successfully passed the sobriety test, her case was sent to the D.A.’s office. Incidentally, her husband Richard Dreyfuss has a past history of driving while under the influence, but has been sober since 1982 when he had blacked out and crashed into a palm tree with his Mercedes.