Blake Fielder-Civil is better known as the former husband of the late ‘Grammy’-winning singer Amy Winehouse. While Amy had worked her way up to become a music sensation, Blake mostly remained dependent on her. He is said to have introduced her to hard drugs, and Amy’s family and fans hold him largely responsible for Amy’s downward spiral and death. Though Blake initially lived with Amy in her palatial Camden home, he moved to a dingy apartment in Leeds after her death. He claimed a large sum of amount from her family after 8 years of her death, since she had left no will. Blake is now a father of two children. However, he is still an unreliable “junkie.” He was arrested in 2019, after he set his own apartment on fire. 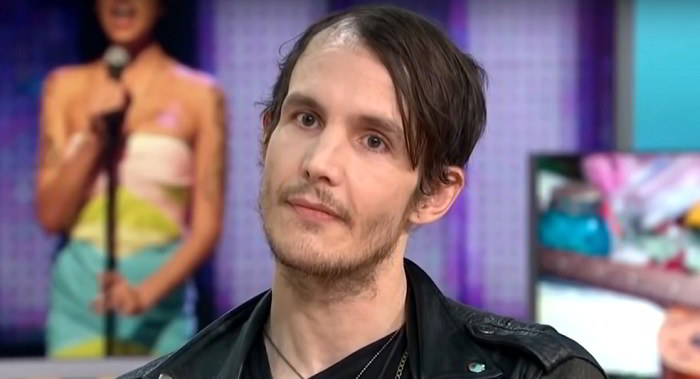 Blake Fielder-Civil was born on April 16, 1982 in Northamptonshire, England, to Lance Fielder and Georgette Civil.

He is also known by his nicknames “Blakey” and “Blakela.”

At the age of 16, Blake dropped out of ‘Bourne Grammar School’ and moved to London from Lincolnshire, where he used to previously stay. Around the same time, he started consuming drugs. 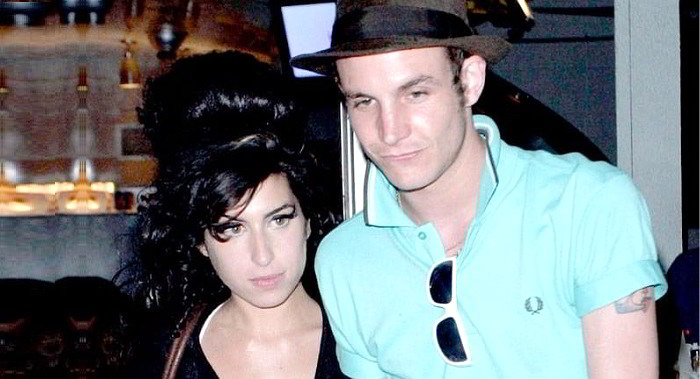 His Tumultuous Relationship with Amy Winehouse

Blake Fielder-Civil met English singer-songwriter Amy Winehouse at a Camden bar in 2005. They got married on May 18, 2007, in Miami Beach, Florida. Amy was the first British woman to win 5 ‘Grammy’ awards on the same night, on February 10, 2008, for her iconic album ‘Back to Black.’ The track of the same name was reportedly inspired by Blake.

Blake, however, remained more of a dependent, extracting luxury by being with Amy. While Amy became a star in her own right, Blake remained a lesser-known video production assistant. He moved in with her in their plush apartment in Camden, North London. Amy had dated chef-musician Alex Clare (2006), while she was still in an on-and-off relationship with Blake.

Blake Fielder-Civil was the one who had introduced her to cocaine and heroin. In fact, the two were found on the streets, all bloody from a fight in August 2007. In July 2008, Blake reportedly said that he and Amy would often cut themselves to help them get rid of the trauma of withdrawal.

From July 21, 2008, to February 25, 2009, Blake Fielder-Civil was in prison after he pleaded guilty of trying to “pervert the course of justice” and inflict grievous injury with intent. Apparently, in July 2007, he had assaulted a pub landlord and had broken the victim’s cheek. It is said that the landlord had later accepted £200,000 in exchange for not turning up at the court. The money was reportedly paid by Amy. 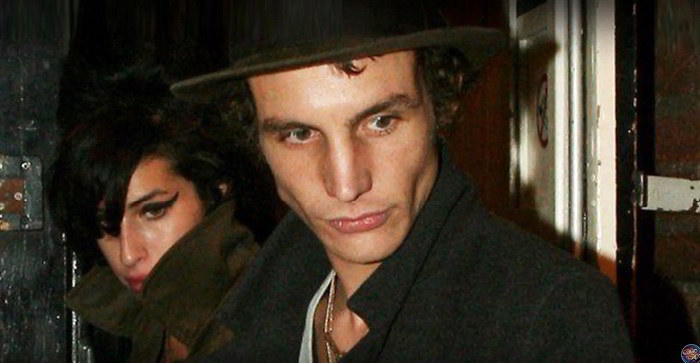 In March 2009, Amy accepted that in spite of the issues in their marriage, she still loved Blake. However, their divorce was granted on July 16, 2009, and finalized on August 28, 2009. Though it is believed Blake did not get any money as settlement, reports claim Amy had paid £250,000 to him after their divorce.

Amy then dated British writer and director Reg Traviss from 2010 till her death in 2011.

On July 23, 2011, Amy was found dead in her Camden apartment, at the age of 27. It was later revealed that she had died of alcohol poisoning. Since she had not left a will, her assets, worth £2.94 million, went to her mother, Janis, and her father, Mitch.

Blake Fielder-Civil had overdosed on drugs after finding out some previously unread texts sent to him by Amy before her death.

In December 2018, Blake appeared on ‘Good Morning Britain’ and criticized Amy’s parents for planning to arrange a hologram tour of Amy. Blake stated, “I object to every sort of opportunity that’s been made.” Amy’s family, however, clarified that all proceeds from the tour would be donated to the ‘Amy Winehouse Foundation.’ 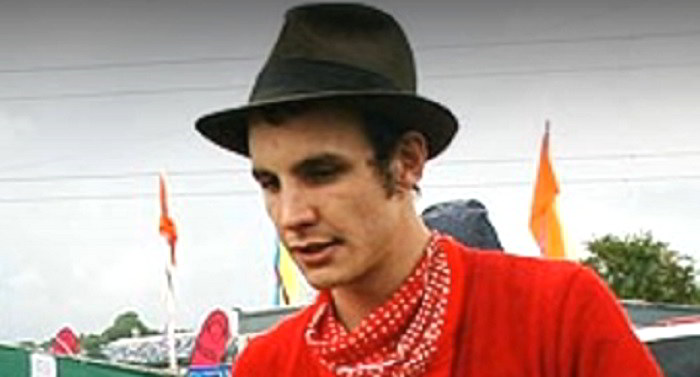 However, in July 2019, 8 years after Amy’s death, Blake Fielder-Civil reappeared and demanded a monthly allowance and a lump sum amounting to £1 million. Amy’s family members, who live in Leeds, were furious and claimed that he “deserves nothing.”

In August 2019, tried to make a deal with ‘The Sun,’ saying he could offer them a lot of unreleased and personal photos of Amy and himself, if he received a good sum of money in exchange. 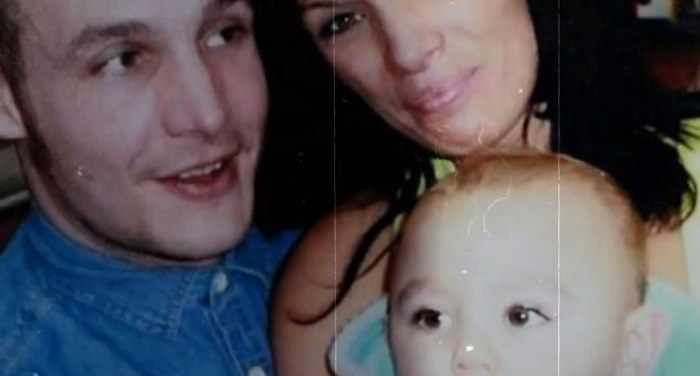 Where Is Blake Now?

Blake later moved to a seventh-floor apartment at the 16-story ‘Gamble Hill Croft’ tower, in a crime-infested estate in Leeds. The apartment is in a shady area, where all sorts of mishaps and crimes, such as murders and suicides have taken place.

In November 2019, Blake was arrested after being suspected of arson. He was charged with setting his own apartment on fire before he calmly walked away to “smoke more drugs.” His neighbors, who were left to fend for themselves, called in help.